Is it laziness or does it fit the agenda of some editors that readers' preconceptions could be reinforced by their choice of images? 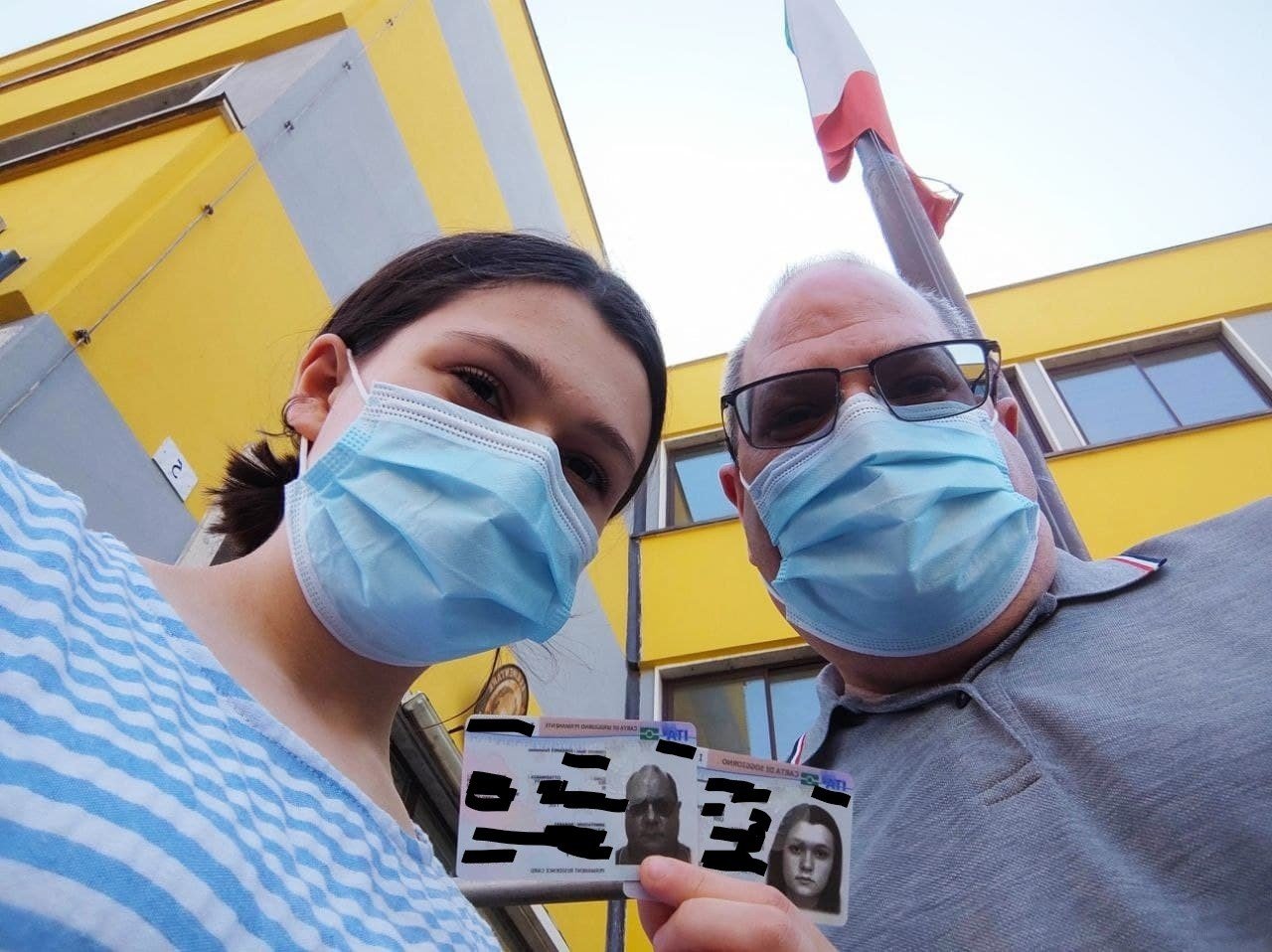 Beer, the beach and a preponderance of flags… common denominators of our lives, or so the British news media would have you believe. Try doing a search to see which images come up again and again. There will be little to choose from, across the entire spectrum of the UK press: tired, overworked, stereotypical shots, out of step with the times.

Around a quarter of the estimated 1.2m Brits in the EU live in Spain, (the largest group by a significant margin), which may explain, but not excuse, the prevalence of images on the Costas. A poll in Brexpats suggests an even greater number, around 30% of us, spanning most countries, work in education. Yet we never see a mother-tongue English teacher, whether in a company or in the classroom, which would firmly place a UK national in a European context. Perhaps such a portrayal is not emotive enough to coincide with an editor’s agenda?

Almost 80% of UK nationals in the EU are of working age or younger so it is by no means just the allure of retiring in the sun that brought us here. Images though are predominantly of pensioners. After education, according to our occupation poll, we have significant numbers working in professional services, arts and entertainment, IT, interpreting and translating, travel and tourism…

Furthermore, the demographic make-up varies from country to country. Living in provincial Italy, most other Brits I know are married to Italians whereas in provincial France, entire British families moved together, even three generations. “Made in Spain” images do not feature children and older students at all, many of whom were born in the EU or have little memory of living in the UK. The stereotypes so often depicted could not be more alien to them. It is certainly a challenge for picture editors when we are such a diverse collection of people in the EU27 and EEA countries.

For me, there are two strong unifying factors in the picture at the top of the page. Whichever EU/EEA country we live in, we are all still in the grips of the pandemic, subject to varying restrictions. At the same time, we have to deal with new bureaucracy, thanks to Brexit, and so do the poor authorities. The shortened transition period running alongside the worst pandemic the world has seen for a century is affecting all of us to some degree. This is our reality, overarching incontrovertible facts, common to the majority of us, clearly identifying us as British living in Europe.

From the late 1990s, the number of British citizens moving to Spain grew very rapidly to become the largest group of UK citizens outside Great Britain, not just in the EU. Using dated library images is unlikely to provide insight into today’s UK nationals in Spain. Nothing wrong with beer, beach and flags per se, (in moderation, of course!), but isn’t it presenting a very narrow stereotypical profile, deliberate or otherwise? Repeated imagery, just like repeated headlines, will have a drip-drip effect on readers, I have no doubt.

Is it laziness or does it fit the agenda of some editors that readers’ preconceptions could be reinforced by their choice of images? On 6 April, under the inflammatory headline “Expats face hell in EU…”, the Daily Express gratuitously published no less than 4 pub photos to illustrate one article. According to a study on identity carried out by Brexpats founder Debbie Williams, birth country culture comforts are more likely to involve drinking imported tea, (if only we could still get it!), at home, rather than seeking out anglocentric pubs to be with our compatriots. Other than that our tastes are quite eclectic, blending cultures and with a common desire to share them. That, and the number of languages those in the study have between them, suggests a high level of integration, not to mention mobility. Stereotypical stock shots fail to convey any of this and, instead, are pernicious.

The last five years, it has been an uphill struggle to get our stories out there, that is of UK citizens in the EU/EEA who were marginalised by the referendum. One journalist was sympathetic but said we just weren’t interesting, while another said the problem is that the issues are so diverse and complex. Well, yes, that was Brexit! We are also prey to copy-and-paste journalism and editing resulting in pick and mix articles. Talk to a journalist or get published and you will have no idea where extracts may end up. Twice in two days at the end of March, two different news sites tried to conflate bureaucratic difficulties in Italy with the consequences for unregistered Brits in Spain, although entirely unrelated. The latter of the two articles was illustrated by a man splayed on the beach in red “England” shorts. The content concerning both countries was dubbed “Brexit revenge rules” which could not be further from the truth.

You can’t win with newspapers, someone told me. But somehow we need to find a way to align. Surely, caricature-like images, harking back to the past, do them no credit either? We are not in a good place if breaches of people’s rights, whoever they may be, are not newsworthy unadulterated. Furthermore, current problems aside, we need to be a window to all the positives of life in the EU, otherwise, the Brexit door will remain firmly shut. As Debbie Williams said, there is the risk of going back to only the wealthy being able to do what we and EU citizens in the UK have done, which would make losers of just about everyone.