The Irish independence struggle and the North East

David Walsh writes about some of the events that took place in the North East in the 1920s around the Irish War of Independence,

by David Walsh
in World News 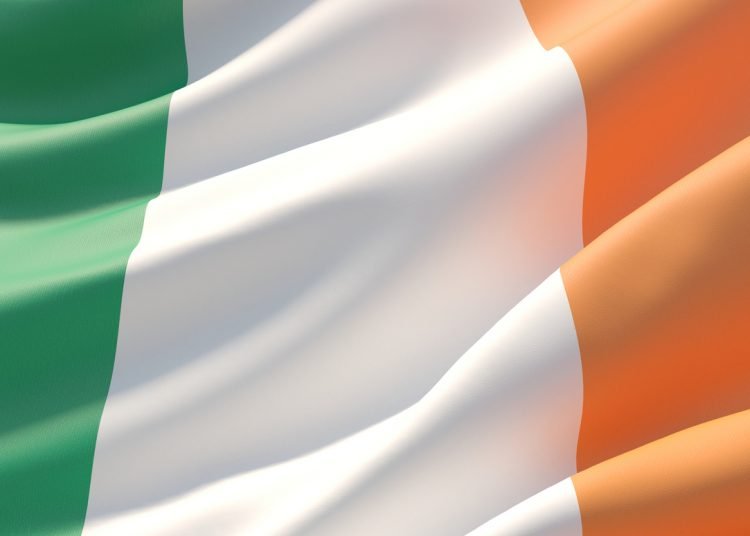 The North East has traditionally been a place of settlement for Irish men and Irish women often forced to seek employment and a living on the mainland. Indeed, after the traditional redoubts of Merseyside and Clydeside, the North East was probably the third biggest area of Irish settlement outside of London.  For that reason, there has long been a tradition of Irish activism in our area.

The purpose of this piece is to bring out from what the socialist historian Edward Thompson called ‘the condescension of history’, a small – but politically significant – set of events around Teesside and the wider North East, which related to one of the biggest domestic issues of the 1920’s – the Irish war of independence.

I was first alerted to this hitherto forgotten element of our common working class history by the Donmouth website – a local site managed by Patrick Brennan of County Durham and which concentrates on the history and culture of his home town of Jarrow  His essay concentrates as is natural on aspects of the IRA activities in that part of our region, but which also mentioned that a similar campaign was waged elsewhere in the North East – and in particular on Teesside. Hence more research and my part of this essay. I stress the need to see Patrick’s site as he wrote it both tersely and beautifully.

I followed this up with my own delving into Teesside’s aspect in this struggle on the now defunct People’s Republic of Teesside blog. You can still access this here.

The Irish Self Determination League

Organisationally, the Irish cause in the war of independence in areas like ours was through a group called the Irish Self Determination League (ISDL). This was to be a body working exclusively in England, Wales and Scotland and which was formed to support the Irish state and its government. Its membership would be confined to those of Irish birth or descent resident in Britain.

Branches were soon operating and in the North East, Tyneside, County Durham and Teesside, all areas with large Irish populations were soon affiliated in a single branch. The key organising area seemed to be Jarrow, but activities were region wide. The ISDL had both a public face – which concentrated on raising support for the Irish Independence movement – but also a hidden face as a recruiting agency for the Irish Volunteers and the IRA, an activity which led to many Irishmen from this region returning to Ireland to join the armed struggle (amongst them, the later Labour Councillor for Eston, Jimmy Finnigan). But by 1921, it also had another covert facet – and this was to bring the struggle to the mainland. The task was to recruit volunteers among local Irish sympathisers and organise them into IRA mainland companies. Most recruits were skilled/semi-skilled or professional men. Many had also served in the armed forces in France.

Recruitment to the IRA and activities

By the end of November six companies had been established across the North East, Jarrow (A Company) which with 90 men, was the largest, Hebburn (B Company), Newcastle (C Company), Wallsend (D Company), Bedlington (E Company), and Consett (F Company), with a total strength of around 160 men. Recruitment continued, and a further four companies were set up during the first quarter of 1921, in Stockton, Chester-le-Street, Thornley and Sunderland. This brought the total strength to around 480 men. If the alphabetical order followed in sequence, Stockton (which also covered Middlesbrough and Eston) would have been G Company.

Activities in the field began in March 1921. Both my PRT essay and Patrick Brennan’s cover these in detail, but targets on Tyneside included successful arson attempts on oil stores on Forth Banks, the stealing of explosives, the firing of a boatyard belonging to Messrs Lambie at Wallsend, timber pit props stored at the Tyne Dock and attempts to start explosions at Renwick’s shipyard at Hebburn.

Similar incendiary attacks took place at Stockton on Tees where a large woodworking establishment at Bowesfield belonging to Messrs Brothertons was completely destroyed along with the neighbouring works of Harker’s Engineering. However, the most spectacular attack was to the west of the town where an explosion breached the retaining wall of the Long Newton reservoir causing a drop in water pressure throughout the area and significant flooding affecting local roads and the railway line from Darlington to Stockton and Middlesbrough. Railways featured too in an attack on the premises of the Consett Iron Company where a railway engine on the internal rail network was fired up and left as a runaway projectile crashing into machinery and plant.

No-one was ever arrested for the attacks on Teesside, and, despite initial reports of two arrests of “men believed to be Irish”, no subsequent report of any court hearings appear, and I can only speculate that after fruitless questioning these men were released. Descriptions were given of men seen to be in the vicinity of the sawmills to police, but again these appeared to have led to a dead end, with the local Irish community, which must have been by that time under constant surveillance, protecting their own. It was different on Tyneside where a large number of men were apprehended and heavy jail sentences handed out, but many of these were subsequently quashed by the Home Office as part of the bargaining that followed the truce and the subsequent signing of the Treaty at the end of 1921. Patrick Brennan’s essay gives names and background of many of these men. 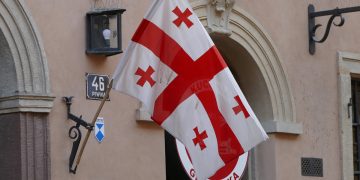 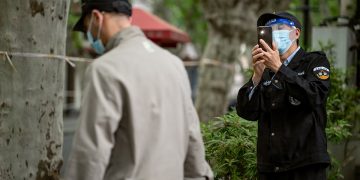 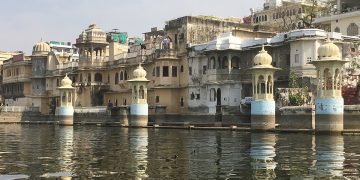 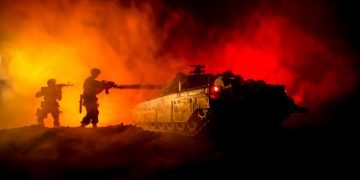 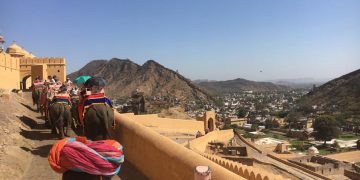