"The monarchy is a part of the idiosyncratic nature and history of these islands." Mark Bell takes a look at the history of conquest and rule in the North East 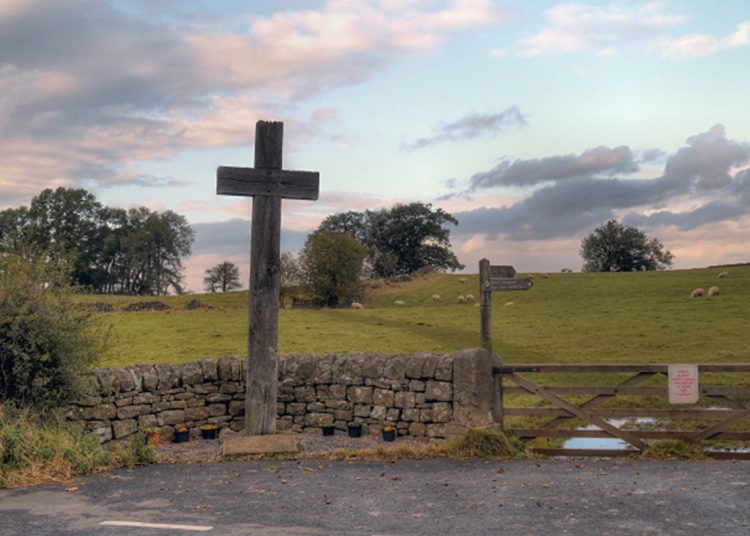 The historical nature of the land marked by the North East rivers, Tyne, Wear and Tees catalogues a struggle for supremacy, the right to be overlord from a time in prehistory when families sought supremacy in the North.

They did not write their history, the remnants of their graves give them names like the Beaker folk, herdspeople with a lively interest in trade. The Urnfolk, grew corn crops in the Cleveland hills, then with the coming of the Bronze age folk come the hill top forts and greater signs of dominion, the burials of their wealthier people. A cairn near Wooler is described as being made of three and four thousand tonnes of stone.

Invaders came, a tribe called the Parisii settled in East Yorkshire, crossing from the River Seine area. They occupied land creating dykes and earthworks, many acting as boundaries, like the standing stones or cup and ring marks of the Northumberland, whose true purpose is a language of possession faded and weathered, whispers of ancient people’s lives.

The Celts and Romans

Organised bands with leaders, Celts all had their dynasties. In the first century, the Romans conquered Britain, the land of the Brigantes, ruled by Queen Cartimandua. It was Agricola, who built the roads and forts that bound the Land of the Three Rivers part of the Roman Empire.

Centuries pass and migration and conquest follow the rise and fall of local chieftains. What little information historians reference comes from the Venerable Bede and a British scholar known as Nennius. The first king of Bernicia, Ida reigned from 547.

Ida’s grandson, Ethelfrith, seems to have been the real founder of the kingdom of Northumbria. The quarrels between the Bernician and Deiran royal families, ultimately led to the reign of king Edwin, who fought the Picts and conquered the Lowlands of Scotland as far as the Firth of Forth; he built a fort, Edwin’s burgh, Edinburgh.

Edwin was the greatest of the kings of Northumbria. The other regional kings of England saw him as a kind of overlord and gave him the title Bretwalda. Edwin the heathen, married Princess Ethelberga of Kent, a Christian. Edwin was baptised at York. Later, Edwin’s army was defeated by the combined armies of Gwynedd and Mercia under Cadwallon and Penda.

Edwin and one of his sons died, and what followed as described by Bede was a wanton destruction of ‘bestial cruelty’. Penda returns to Mercia, with the spoils of war to emerge as king. Cadwallon, of Gwynedd, Wales aims to terminate Anglian domination and end the line of Northumbrian kings.

In the Return of the King, Tolkien inspired by his medieval studies at Oxford, mythologises, the real return of a member of the Bernician family from exile, Oswald. He who camped with his small force at Heavenfield, before the dawn attack on Cadwallon’s camp at Corbridge.

To walk St Oswald’s way today from Holy Island to Chollerford via Walkworth and Rothbury is to walk through ancient fields some still marked by stones and cairns, where peoples have walked since the last ice age. A warrior king, St Oswald, also met a bloody end; his head placed on a tree; Oswald’s tree became Oswestry in the Welsh borders.

The coming of the Danes

The coming of the Danes and the eventual decline of Northumbria was marked by the first Viking attack on Lindisfarne in 793. Next year, the monastery at Jarrow was attacked and Deira became a Danish kingdom with York as its capitol.

The Normans and the Middle Ages

The Norman conquest and the Middle Ages follow. The building of castles began in earnest, 24 notables, straddle the Land of the Three Rivers, between Norham castle in the North and Helmsley in the South. Subdued and ruled by the Sovereign, the Prince Bishops or the Duke of Northumberland and other nobles, the story of who rules has waxed and waned. Where there were power vacuums, other families created a niche for their activities, illegal or otherwise, as the Border Reivers can testify.

In the Northern Counties today, allegiance is a curious proposition. Is it a football team, a form of music, a religion, a country? The idea of being a subject or indeed an Elizabethan, is even more abstract except to those who by occupation or necessity have to take the Oath as part of their British Citizenship ceremony. The monarchy is a part of the idiosyncratic nature and history of these islands. The future of a constitutional monarch has been consolidated by Queen Elizabeth the Second.

I for one, will forgo the necessary debate over the future of this institution, for this Jubilee Bank Holiday at least. It is time to celebrate the life of someone, whose devotion and influence on our culture and history is worthy of celebration.

Further reading on the three rivers

To judge the breadth of change spanned by her reign, I recommend a little school textbook from 1958 called The Land of the Three Rivers. The description of the industry of this region in that era, marks the degree of change. If you are tempted to learn more about the peoples who have lived on this land since the ice age then, I can recommend a book, The Northumbrians by the author and raconteur, Dan Jackson. Equally, if you want an in-depth view of the origin of Christianity and St Oswald, then the superbly authored, The King in The North by Max Adams is a must read too. 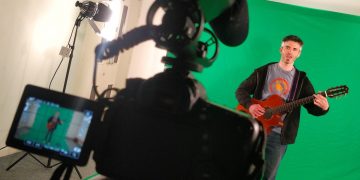 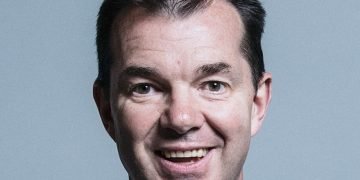 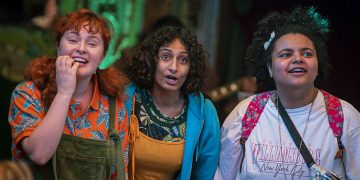 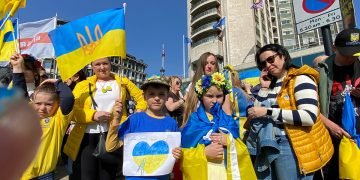