Educationalists are divided as to the reason why young white working-class men are doing less well at every stage in the school system while young women are doing better than ever. 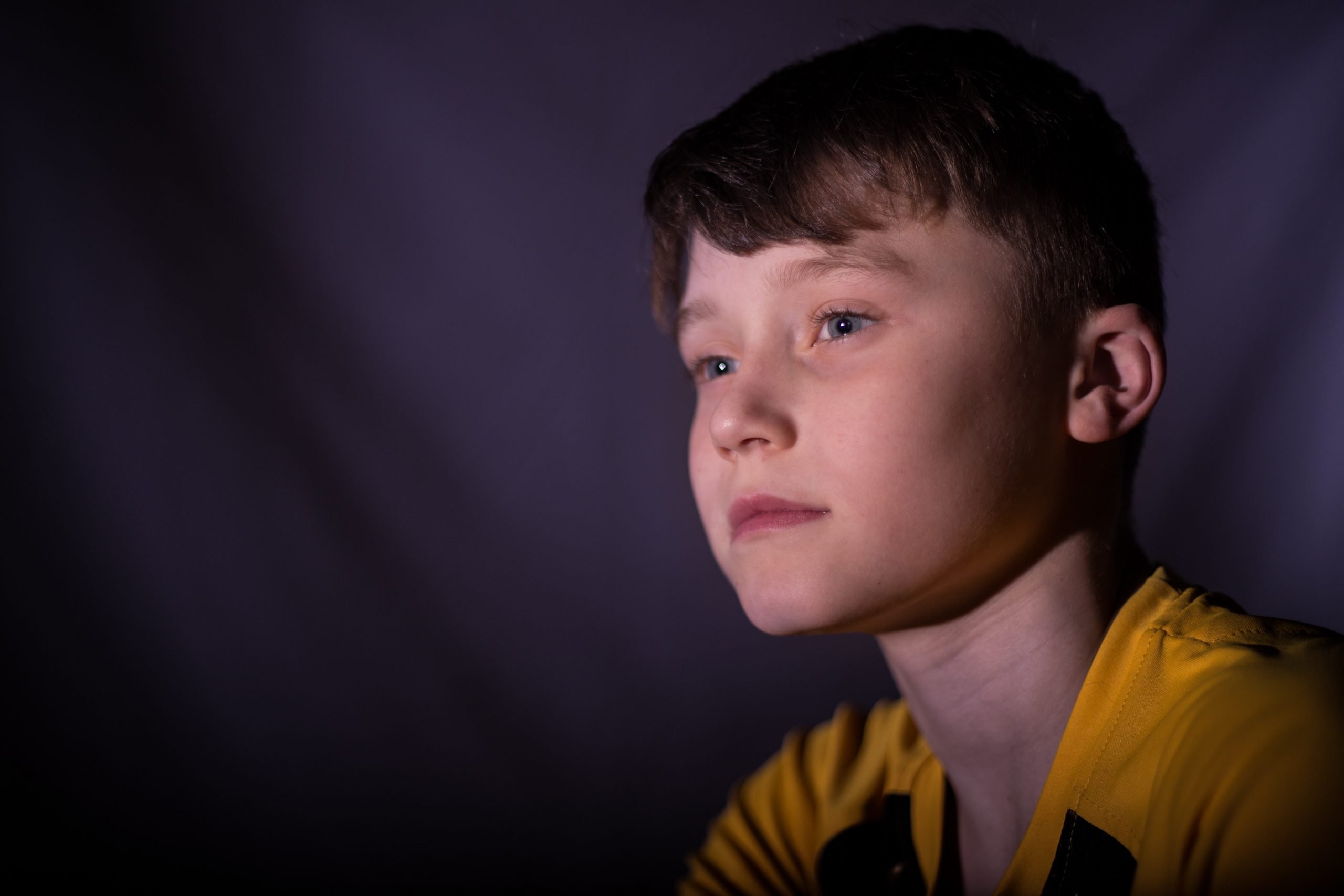 Thirty five years ago boys did better at school than girls. Now, it’s the boys are who the under-achievers across the north east according to the report ‘Growing Up North’. In Newcastle in 2018 almost half of white young men failed to achieve five or more good GCSEs including English and maths compared to 40 per cent of young women. The number of BAME youngsters from both genders achieving five good GCSEs (58 per cent) is higher than those who are non-BAME.

Alarmingly, male truancy rates in the region are well above the national average. And exclusion rates (pre-pandemic) are at an all time high. In Middlesbrough 4,802 pupils (mostly boys) were excluded from school while in nearby Redcar the figure is 2,594. In County Durham the figure is 2,240 fixed period exclusions.

The school inspection body, Ofsted, notes it’s the ‘white working class’ in northern cities, urban towns and coastal communities who the cause for concern, with profound implications for their ‘life-chances’. Is this a ‘moral panic’ or a case of moral realism? Educationalists are divided as to the reason why young white working- class men are doing less well at every stage in the school system while young women are doing better than ever. The children’s Commissioner in Growing Up North puts it down to poverty and poor material circumstances in the home. There’ some evidence that teachers are not strict with boys. They are more likely to extend deadlines for written work, to have lower expectations of boys, and tend to be more tolerant of low level anti-social behaviour in the classroom.

There appears to be a growing ‘lad’ anti-school sub-culture among some working -class boys in several urban schools. This was noted some years ago by the sociologist Paul Willis in his book ‘Learning to Labour’. By 1998 this was re-discovered by former Tyneside Labour Minister Steve Byers who said: ”we must challenge the laddish, anti-learning culture which has been allowed to develop and should not simply accept with a shrug of the shoulders that boys will be boys”. A decade later Becky Francis, a Department of Education adviser, re-affirmed this view that boys achieved more peer group ‘macho’ status by resisting being taught, rejecting the values of the school through bad behaviour like messing about in class.

Others have pointed out that primary school teaching has become increasingly ‘feminised’ with a lack of male role models. Even at secondary level 75 per cent of all teachers are female. Learning from many working- class boys at an early age has become a ”girly activity” and contributes to as negative attitude to schooling.

For the educationalist Robin Simmons of Huddersfield University, one key explanation is the sharp decline of traditional male jobs. The regions’ coal mines have gone and heavy manufacturing industries that took on thousands of young men on Tyneside and Wearside in the seventies have virtually disappeared. Given these seismic changes in the labour market some young men have given up and become NEET. Working-class white men are going through an identity crisis with loss of role, low self-esteem and self-image. Unskilled jobs are declining compounded by automation and globalisation. Male youth unemployment is high.

Research from former government adviser, Michael Barber, reveals that ”more boys than girls think they are able, and fewer boys than girls think they are below average.” Yet GCSE results published last summer shows this view to be quite opposite the truth. Barber’s work is fast coming to the conclusion that the gender attainment gap is due to the differing ways in which the sexes behave and spend leisure time. Boys are obsessed with computers and don’t like reading books. Girls are more likely to read, or stand around in groups talking.

In the last decade or so the educational performance of both genders has increased. Girls outperform boys in most subjects. However, as Christine Skelton argues in ‘Brains before Beauty’, to portray all girls as achievers and all boys as under-performers is too simplistic a view. It’s the improvement in performance of girls from more middle-class backgrounds that accounts for the rise in girls’ performance overall. Middle-class boys from leafy suburbs continue to do well. Boys and girls from the lower socio-economic groups continue to underachieve compared to their more affluent peers. Yet the fact remains that white-working class men are the worse performers of all genders and ethnicities in the North east.

Thousands of the lost boys from the North have left school unofficially from 14 onwards. In the North east 20 per cent are NEETs. It’s virtually impossible to track them down with the abandonment of the careers service. Unless there is a bold public policy shift, we’re in danger of creating a disengaged male white under-class in our post-industrial society.

Optimism over adversity: Highlights Rural Touring Scheme is still very much a force for culture in the North East

Optimism over adversity: Highlights Rural Touring Scheme is still very much a force for culture in the North East