The Met Police and Boris Johnson: is ‘Evade and Escape’ the motto?

The ongoing saga of the Met Police and Boris Johnson. Prof Colin Talbot asks if 'Evade and Escape' is the motto? 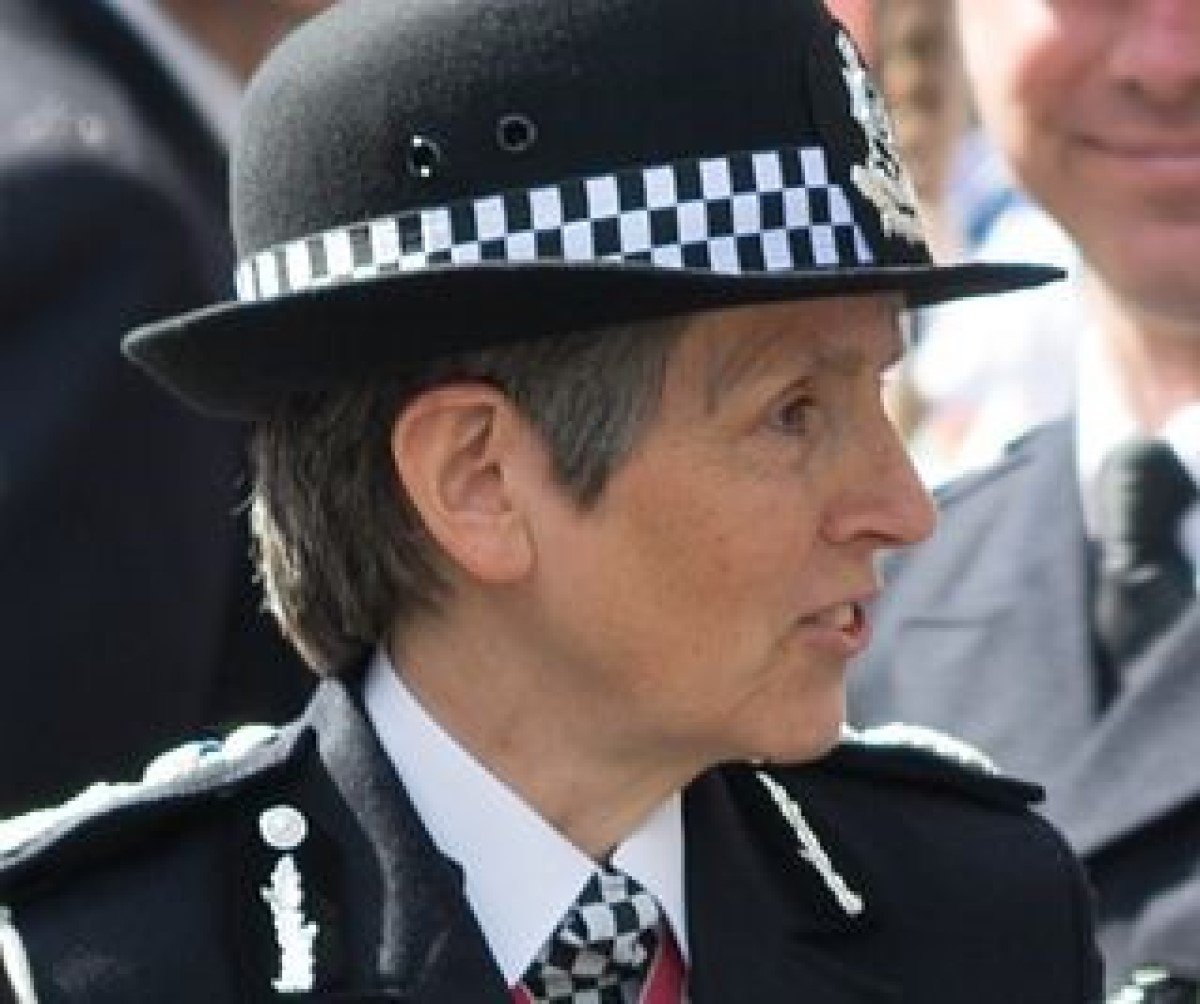 The Met Police and Boris Johnson

Everyone has heard of MI5 and MI6, but what about MI9?

At the start of World War 2 it was realised that British servicepeople could end up trapped behind enemy lines for various reasons. To help get them out of trouble a new highly secret unit – MI9 – was set up in Whitehall. One of its first training courses was called “Evade and Escape” and I think Boris Johnson must have been on one of them.

(Incidentally, MI9 was where the real “Q” was located, not MI6 as in James Bond).

As the allegations about a number of parties in No 10 Downing St whilst everyone else was ‘locked-down’ emerged, and became too credible to avoid, the first evasion technique was to set up the Sue Gray inquiry.

In Whitehall this is Evasion 101. Setting up an inquiry means that Ministers can say they cannot comment until the inquiry is complete. So Boris Johnson and the rest of his Cabinet can all claim they cannot explain anything because this would prejudice the inquiry.

The hope is always the evasion of an inquiry will allow time for a means of escape to materialise. The threat will go away, or at least diminish, because people, and especially the media, will lose interest with nothing to feed the story.

Or some way of nobbling or spinning the inquiry will be found to ensure its findings are less damaging.

Or events will overtake the original threat, or be big enough to distract everyone. Or the main characters involved will have moved on.

Or any combination of these. Evasion buys time to escape.

Several things derailed this strategy for Boris Johnson. Firstly, the ‘safe pair of hands’ appointed to carry out the inquiry – Simon Case the Cabinet Secretary – turned out to have had a party of his own in his office and had to stand down.

Sue Gray was appointed instead with the obvious risk that she was one of the most independent-minded of the most senior civil servants.

The second big problem was that far from dying down, the hue and cry over #PartyGate became louder as more and more instances emerged, including ones directly involving the Prime Minister.

This created huge pressure for the evasion to be ended by Sue Gray publishing her report.

There were, however, two ‘get out’ clauses cleverly built into the terms of reference (TOR) for Sue Gray’s inquiry.

The first was a commitment that the “findings” would be published. But this was still an internal inquiry, conducted by a civil servant and reporting to the Prime Minister. And he would have the final say on if, when and to what extent the inquiry’s report would see the light of day. In this context “the findings” could mean almost anything.

The second ‘get out’ clause in the TOR concerned the Police. It stated that in the event the inquiry discovered clear evidence of illegality this would be turned over to the Metropolitan Police and the inquiry could be ‘paused’ to allow the Met investigation to happen.

As I explained on 15 January to the Express newspaper, this would be an extension of ‘evade’, because a Police inquiry could take weeks or months to conclude. And it would allow the PM and Ministers to even more strongly claim not to be able to comment.

The only other time in the past century the police have been involved with Downing St like this – the “cash for honours” inquiry under Tony Blair – it took the Met 12 months to investigate. And then the CPS another 3 months to conclude there was no case.

In criminal terms #PartyGate is far less serious than ‘cash for honours’ so it will likely take much less time to investigate – but it could still be several weeks or months.

So where are we now the Met have become involved? As of this morning 28 Jan, it appears that eight of the events are being investigated by the Met. They have asked that only “minimal” reference to the facts surrounding these events be included in Sue Gray’s report.

As by definition these are potentially the most damaging events for the Prime Minister, this would have the effect of gutting Sue Gray’s report. The government would claim exoneration and hope they had at least partially escaped.

Its doubtful the public will buy this, but Boris Johnson has a habit of simply ignoring public opinion when it suits him – witness Dominic Cummings and Barnard Castle or Priti Patel’s bullying in the Home Office.

The real question now is for Tory MPs. Are they going to “aid and abet” Boris Johnson’s evade and escape manoeuvres or are they going to bring this charade to a halt and force the truth out?