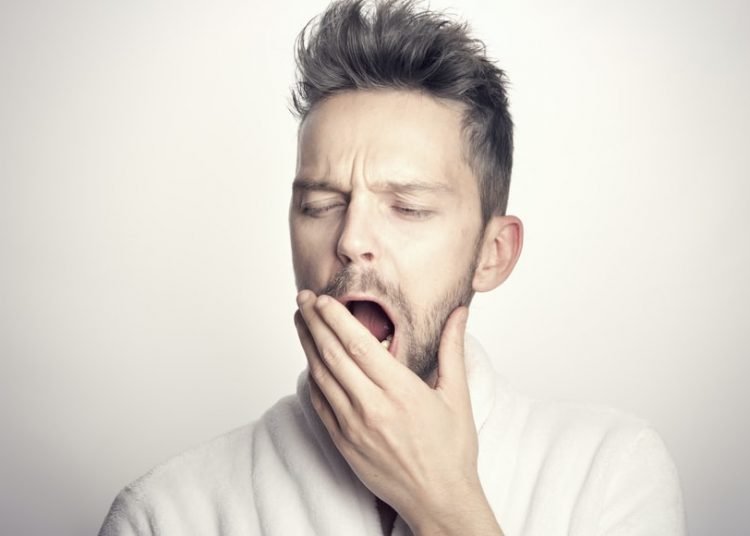 Central government is buying into a wave of scaremongering and ‘moral panics’ generated by some sections of the tabloid press about ‘inter-generational unemployment’ – in other words, the notion that joblessness is passed on culturally from one generation to the next.

Of-course, there’s always been a small minority who swing the lead and would rather live on benefits like their parents, sometimes working in the ‘informal economy’. But the vast majority of the jobless want to work, and their parents and grandparents have been in paid employment. What life of luxury is their living on £73 per week job-seekers allowance – which most unemployed people have paid into in any case through the national insurance system.

In 1982 the Thatcher government scrapped what was then known as the ‘earnings-related allowance’, which topped up unemployment benefit. Job-seekers allowance was reduced from one year to six months and is the lowest social security benefit in Europe. The current value of JSA is at its lowest since 1991. Compare Germany and the Nordic countries such as Sweden, Norway and Denmark, which pay up to 80% unemployment benefit based on previous earnings. Just like a decent private insurance scheme. Yet there’s little real evidence of ‘inter-generational unemployment’ in these societies.

The government’s views are based on anecdotal and impressionistic assertions rather than any robust empirical evidence. Whilst official state figures (from ONS) show that about a fifth of UK households are workless, it is only in about 1% of households that no-one has ever worked (and a significant proportion of this 1% is likely to be made up multi-occupancy student households).

Research by Byram in 2009 revealed that around 75% of NEET (those not in employment, education or training) young people came from a household with at least one adult in paid work, and that the vast majority of those from currently workless households are not from families with no history of employment. These findings were re-affirmed by a report produced by the JRF in 2012. Based on extensive field work in both Glasgow and Middlesbrough, the report noted that the idea of three-generational families where no-one has worked is ill-founded.

Over the past decade, research conducted at Huddersfield university has engaged with over 70 young people classed as NEET or becoming NEET, including some of the most vulnerable people in society, such as care leavers, young offenders, teenage parents, school refusals and so on. True, many of their parents were jobless, but the research, based on qualiitative methods, found that no jobless youngster came from a family with no history of paid employment.

Let’s demolish the myths about inter-generational unemployment and get into a proper serious debate about the nature, causation and impact of long-term unemployment amongst the young, those in late life and old, such as poverty, physical and mental ill-health, social isolation and lack of confidence.

The post-war Beveridge social security model needs to be overhauled, modelled on the European system, to give the long-term jobless dignity and self-respect while out of work, in conjunction with proper and meaningful re-training opportunities and secure work. The notion that the UK’s 2.5m unemployed are idle and feckless is a myth needs to be challenged by serious policy-makers and centre-left politicians.

Around the world in 80 lines