I wish to explore the history of children's TV, its innovators, its music and poetry 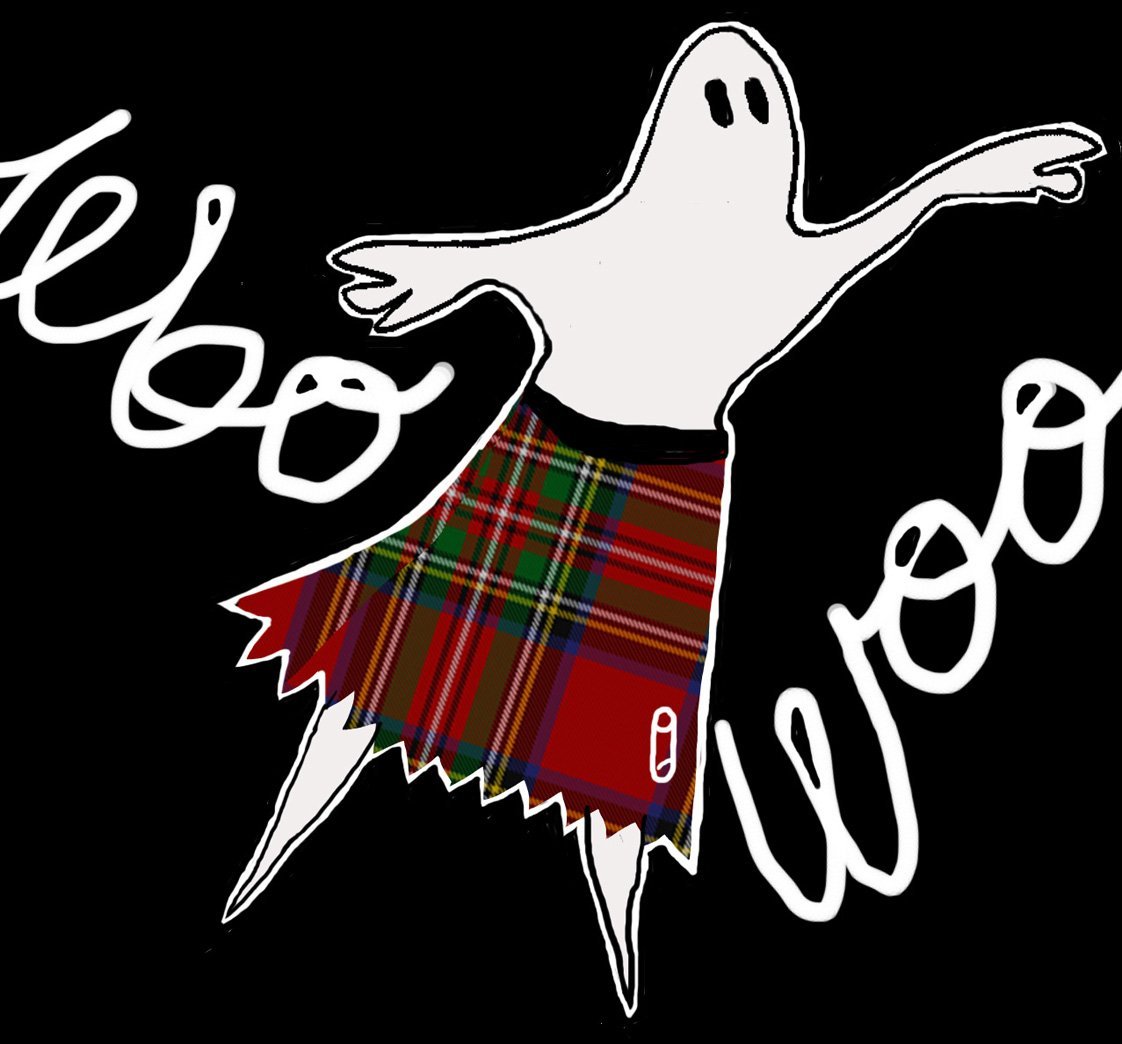 An appreciation of children’s television by Sir Hartley Hare

Children’s television – from its first flickering shadows as we watched a woman with a fixed grin interact with a mule to the more recent Watch with Muthafucka – has long been a staple part of our Island story.  Haven’t we all felt a firm hand from nanny pushing us in front of her box when mummy was away?

With that in mind I wish to explore the history of children’s TV, its innovators, its music and poetry, the role of a young David Attenborough, and the poets, dreamers and lunatics who made it all happen. Are you sitting comfortably? Then I’ll begin.

Chapter One – Please mummy. No.

Children’s TV began in the British Island Kingdom in the late 1780s.  An early adopter, a ploughman poet from Ayrshire – Robert Burns – was contacted by a nascent BBC with a single commission:

Burns proved equal to the task:

Peurile though it was – deleted verses were mainly concerned with Maister Meeker standing in a paint pot – Burns went on to international fame through his invention of being Scotch.

The centuries passed and by the beginning of the twentieth century a new idea  – modernism- had began to take root. Fuelled by a lust for glory one BBC executive, a young David Attenborough, commissioned a theme for a new programme aimed at encouraging the working classes into construction following the First World War. A young American poet, Thomas S. Eliot was given the task:

April is the cruelest month –
The ground resists, the digger pushes fruitlessly against the earth.
So many now are dead.
And Pilchard, poor Pilchard, would yawn at my feet
At Roley’s estate near Fixham.

In the garden the women come and go
Talking of how hard it is to hoe.

Sadly little Tommy Eliot is lost in the mists of time although he did receive a Blue Peter badge for his troubles.

Across the ocean our transatlantic friends were beginning to notice the commercial appeal of transmitting directly to children. The simultaneous success in England of a bucolic tale of a mild-mannered postman with the rise of the film noir genre produced an inevitable intersection. Oliver Postgate and Raymond Chandler – both hellraisers by nature – worked tirelessly to combine their vision. The result was, sadly, never used:

“The bozos name was Pat. He had the kind of face that makes you thankful for broken mirrors. Never mind seven years, this guy had bad luck written all over him like the New York Times front page has news.

He told me he worked for the postal service and there was a broad – there’s always a broad – and some sort of cat. Black and white. Like the movies.

Turns out the broad was a dame called Mrs Goggins. She was the postmistress.

I slapped him awake. It was time for him to deliver.”

Sadly, Postgate refused Chandler permission to use his characters.  By the time, penniless and near death, he agreed to a film adaptation of Ivor the Engine, featuring Al Pacino, Joe Pesci and Idris Elba as the dragon, copyright had lapsed.