The Nationality and Borders Bill: right or privilege?

The Nationality and Borders Bill was passed amidst the furore on Downing Street Christmas parties. We should all be worried.

by Nicola Freeman
in Politics, UK 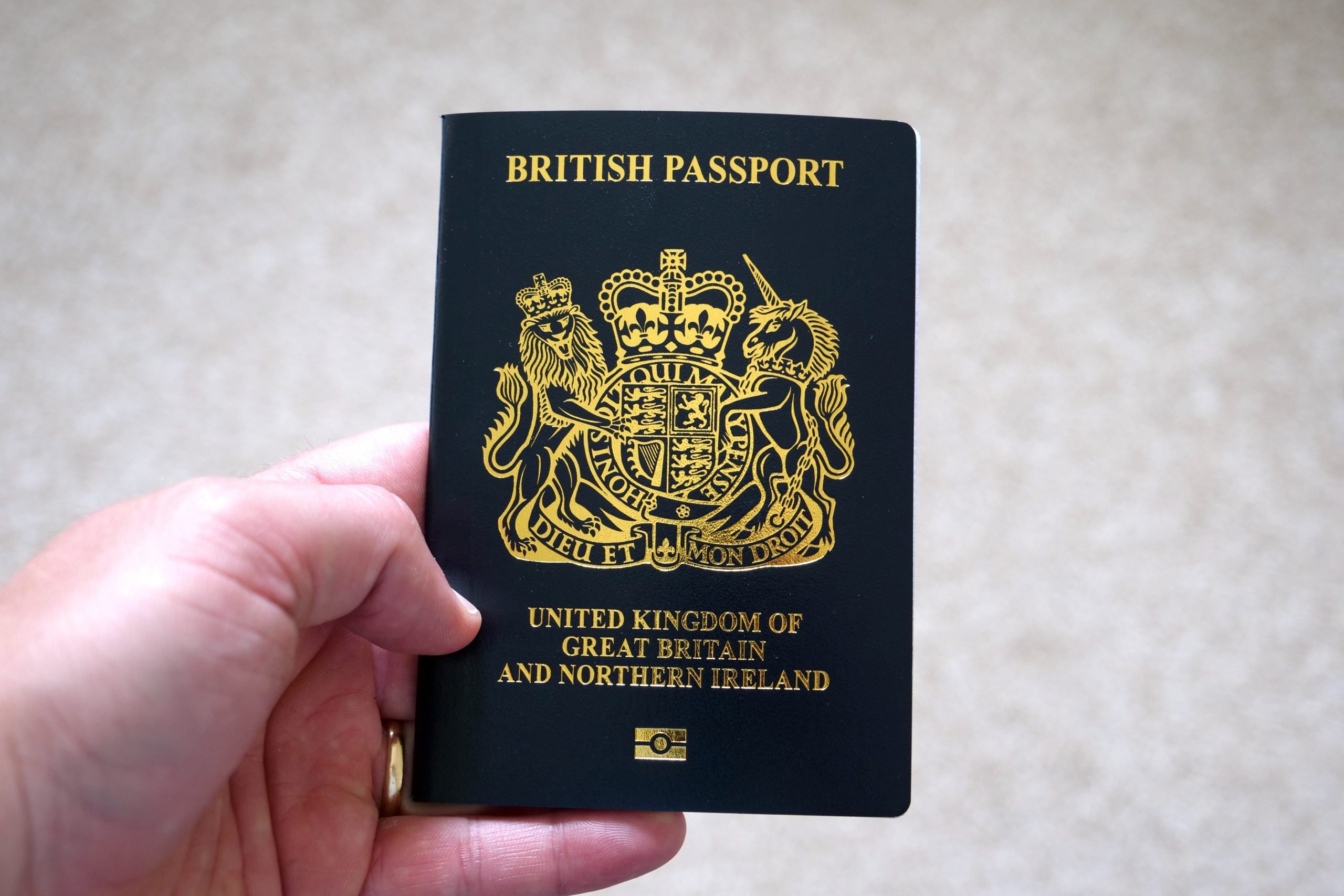 Photo by Ethan Wilkinson on Unsplash

The Home Office has said: “British citizenship is a privilege, not a right. Deprivation of citizenship on conducive grounds is rightly reserved for those who pose a threat to the UK or whose conduct involves very high harm. The nationality and borders bill will amend the law so citizenship can be deprived where it is not practicable to give notice, for example if there is no way of communicating with the person.”

What does this mean?

The opening sentence of this quote from the Home Office presents a chilling concept. The birthright of citizenship is one that we all feel able to take for granted. The idea that it is in some way earned is both dangerous – who decides who is deserving? – and contrary to the belief that as human beings we do have fundamental human rights, which are not subject to the prejudices of those in power. Any government seeking to take away those rights is beginning to sink into the depths of dictatorship and abuse.

This statement clothes the removal of the right to citizenship in terms of treasonable activity. However, this is why we have a judicial system and can put people on trial for plotting or acting against the state.

As a citizen I am more interested in the motives of those who seek to remove, now without notice, this human right. Judging by the current government’s record on Windrush which makes very distressing reading, they are seeking to wash their hands of people who came here in good faith and whose children believe they are British citizens.

Shemina Begum is an extreme case but she was born here and has the right to a trial here. This government seems to be afraid of the argument that as a minor she was groomed by an extremist group. They want their sacrifice to the prejudiced right wing of this country who are determined to make life as difficult as possible for people of colour.

The Nationality and Borders Bill has been passed amidst all the controversy of Downing Street parties but it is something that needs so much more scrutiny. White people feel so much more secure in their tenure here and yet potentially the children of Irish parents could be repatriated back to Ireland. This quote from Michael Rosen sums up the issue for children of Jewish immigrants who were not naturalized post the second world war:

“My father was born in another country. He was never naturalised. I think theoretically this means that under the new Nationality and Borders Bill, I could have my citizenship taken away from me.”

The government seems keen to avoid any kind of involvement from the process of law in challenging any decisions. There is an ongoing attack on the judiciary. Any democracy that loses the recourse to law is losing the democratic mandate. Eroding fundamental human rights and describing them as privilege is a frightening step.

Corruption is at the heart of this government, not just financially but morally too. There is no respect for the electorate and certainly a deliberate attempt to devalue the rights of people who they consider to be other, mainly because of the colour of their skins.

It is reminiscent of the wrongful practice of ‘off-rolling’ that some schools an’ academy chains have used to get rid of young people who do not fit their profile of students.

When Mosley tried to march down Cable Street people stood shoulder to shoulder against him and his army of thugs. Surely we are getting to the stage where we need to be out on the streets demonstrating about the removal of our rights!

Oh no – we can’t – we will be arrested – our right to protest is also being taken away…..