How did the North East really vote in the 2019 election? 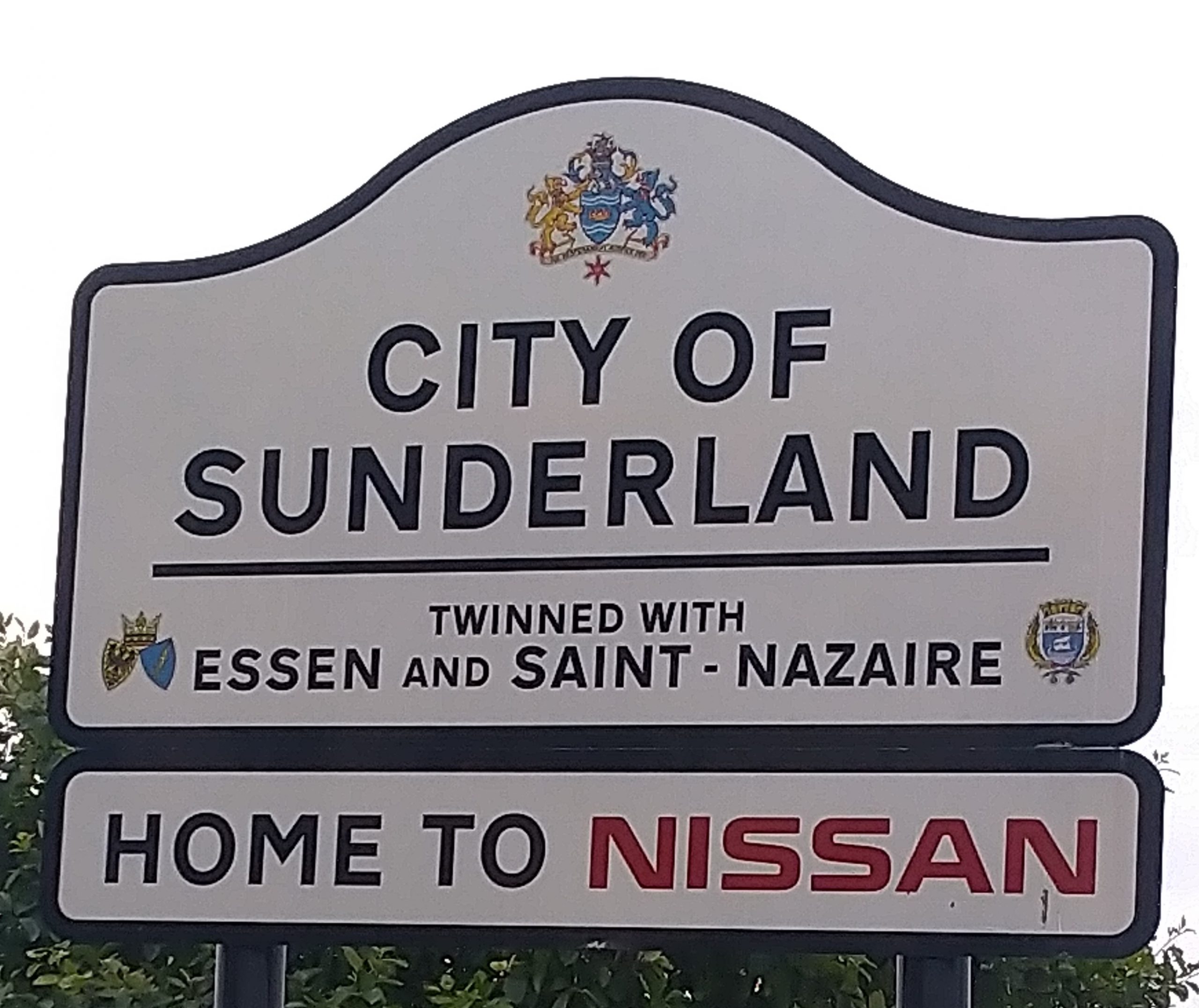 Sunderland has three MPs: all are Labour Photo by Yvonne Wancke

At the moment, it feels like I just can’t put a comment on social media without someone jumping in and saying “well you lot in the North East voted for it with your red wall Tories”.  I would therefore like to clear up a few misconceptions about this subject.

I know that I did not vote for the Conservatives at the last general election, but did almost everyone else in the North East, as is so often portrayed?

Don’t get me wrong I was absolutely devastated watching the results come in with friends on that cold December night.  I shouted in horror at the television as some seats that were considered safe Labour seats were lost. I had spent a lot of time with some of these MPs during various political campaigns and felt absolutely dreadful for them. An awful lot of alcohol was certainly consumed in an attempt to numb the pain, I can tell you! Of course, it goes without saying that it must have been a hell of a lot worse for the actual politicians in question.

However, despite this, the reality is that the majority of MPs in the North East are still Labour. When we look at the figures, yes seven Labour MPs did lose their seats to the Conservatives. However, out of the twenty nine constituencies in the North East, NINETEEN are actually held by Labour MPs. In fact, in Tyne and Wear they are ALL Labour.  The biggest inaccuracy I often read on social media about all of this is that Sunderland voted in Tory MPs. They did NOT, they held on to all three of their Labour MPs.  Even people I thought more politically aware have quoted this misconception about Sunderland to me. This includes radio presenters whose job it is to research the facts before holding a debate.

As for the red wall Tories who did get in, their seats could be fragile.  We are yet to see any evidence of their promises to ‘level up’ the North East.  This, along with a fall in popularity of the Conservatives due to the government’s handling of the Covid-19 crisis could mean blue could turn red again (or maybe yellow or green of course) in the next election.

It has been almost a year since the general election and yet these references to the solid red wall Tory North East are still constantly being made.  We may be disappointed to have lost some fabulous MPs but the fact remains that the majority of MPs in the North East are Labour.