Something weird is happening in the North East. Covid cases are rising but the virus spread is not following the same pattern as elsewhere. 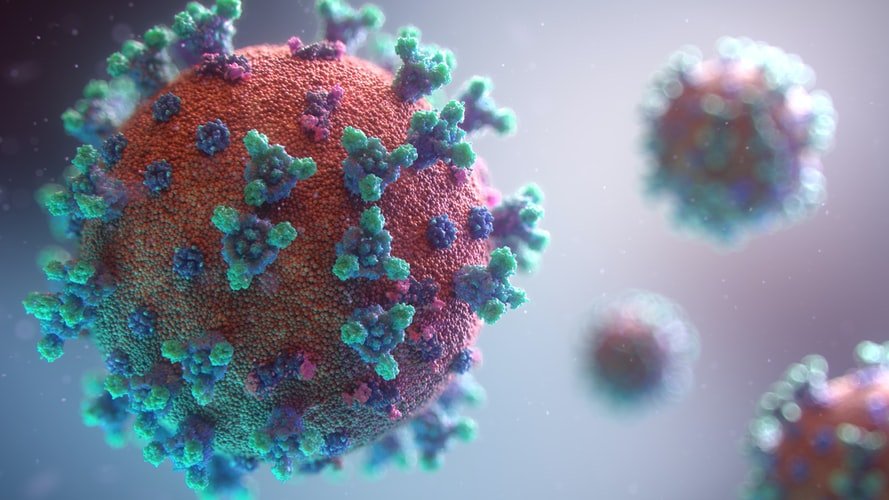 This week the Guardian reported that the North East of England is now the nation’s Covid-19 hotspot. Most cases are among the largely unvaccinated under-25s, according to local health leaders.

“Something weird is happing in the North East”.

She discussed the worrying trend that cases are rising very rapidly – as are their positivity rates and hospitalisation rates.

Newcastle’s deputy director of public health, Lorna Smith reports that there has been “no huge increase in hospitalisations” in Newcastle, which has the highest rate of new coronavirus cases in England.

No “huge increase” but…

There may be no “huge increase”, although Professor Pagel shows that the government’s data does show an increase in hospitalisations.

Professor Pagel looked at ages of cases in the North East compared to England without the North East. There were different patterns in these two groups. The highest rate of new infections per thousand people was the 15 – 30 year olds in both groups. However, in the North East the fastest growth in cases was in adults over 30. There were increased cases even in the older age groups. In the rest of England, growth is fastest in school age children.

The number of cases of Covid-19 are clearly increasing across the country. And in just a few weeks, on 19 July, the remaining Covid restrictions are in line to be abandoned.

Concerns from Police and Crime Commissioner

In the North East the Chronicle (7 July) reports that Kim McGuinness, the Police and Crime Commissioner for Northumbria, says that the move is “directly contradictory” to ministers’ repeated pledges to base lockdown decisions on data and not dates. Ms McGuinness says Boris Johnson has become “obsessed” with ending lockdown on 19 July, as infection rates in the North East are rising rapidly.

And the Prime Minister

“I really hope we are in a position then [on July 19] where we can get back safely to normal or to a kind of normal that people are happy with and feel safe with. But we need to see the data on 12 July to be reassured that it is safe.”