The Northern Irish border is our problem too

The Northern Irish border, and how checks on products travelling between the UK and EU take place, was one of the most controversial issues during the Brexit negotiations. 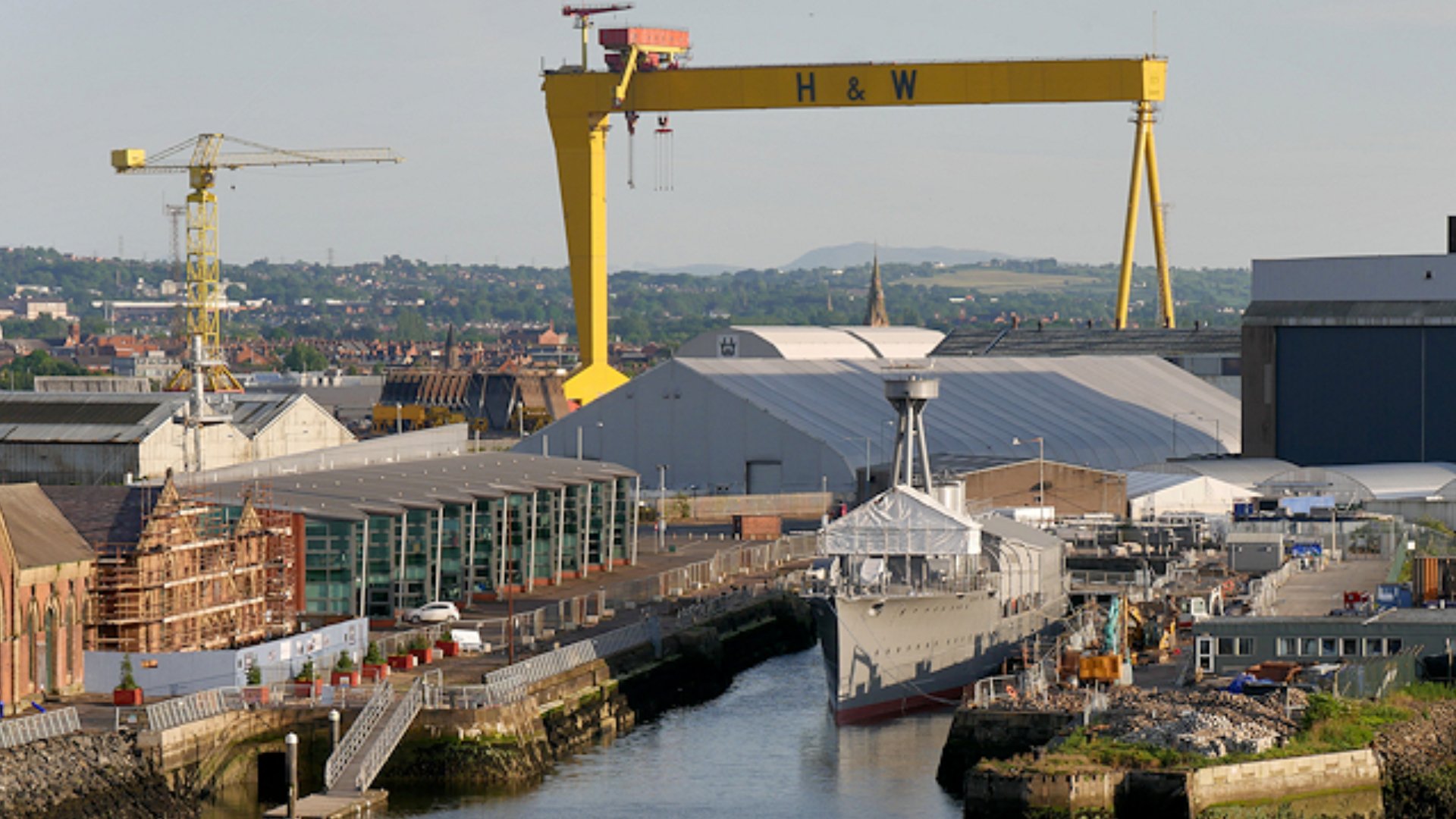 For those of us living in North East England, the political fallout of the Northern Ireland Protocol may feel somewhat distant and removed from our daily lives. However, our region has a shared interest in its implications.

The Northern Irish border, and how checks on products travelling between the UK and EU take place, was one of the most controversial issues during the Brexit negotiations.

Most of the time, the focus was on the only land border between the two: the one that separates Northern Ireland from the Republic.

The invisibility of this border is considered essential to the Northern Irish peace process. When he became Prime Minister, Boris Johnson opted instead for a customs border in the Irish Sea, meaning checks on goods are now required between Northern Ireland and Britain.

That’s because, the “invisibility” of this border promotes peace too. And in my view, it is of equal importance.

The inconspicuousness of both borders should mean that those living in Northern Ireland who identify as Irish, can travel from Newry to Dundalk without anything on their journey suggesting otherwise. Those who identify as British should expect that the ferry trip between Stranraer and Larne will be absent of document checks and inspections.

This is the still the case for ordinary travellers, however, on the first day of the New Year 2021 – the day after the end of the Brexit transition period – almost half of lorries arriving at Belfast from Britain were stopped for inspection. Trade disruption caused by the extra paperwork and customs procedures have been making headlines since.

Unsurprisingly, some in the unionist community have responded with fury.

And the news that staff are being withdrawn from inspection facilities at Larne and Belfast’s ports due to threats and menacing behaviours, seemingly from loyalist sympathisers, is something that should cause us all concern.

In such a sensitive situation, I am mindful that articles like this one must not inadvertently add fuel to the fire by drawing unnecessary attention to such activities. They are being carried out by a tiny minority, devoid of any widespread support from a community that has no desire to return to violence.

But I don’t think those of us who live to the east of the Irish Sea can simply ignore what is going on either, especially considering that in North East England, we have a shared interest in the outcome.

Northern Ireland is currently in a ‘grace period’ which means that EU rules on customs and product standards are not yet being fully enforced at Northern Irish ports. Unless solutions are found quickly, checks could increase further once this phase comes to an end.

Furthermore, and whilst it might sound almost impressively dull, it is vital that moving forward, the UK government is not allowed to diverge significantly from EU product standards.

In North East England, it could be the difference between our economy’s survival (or even its growth) and its slow interminable collapse. Our manufacturing sector – the second highest provider of jobs in our region in 2017 – relies on uninterrupted trade with the EU to survive. Divergence on product standards, and other deregulation such as on employment rights, would increase trade friction, therefore damaging our economy and jobs in the long-term.

In Northern Ireland, the issue is similar but the stakes are far higher. Here, further divergence wouldn’t only be economically damaging, but any increased checks on goods arriving at Northern Irish ports could seriously undermine the peace process.

To blame the EU for this is to admit that you did not understand the implications of Brexit. Checks on goods between customs and regulatory zones are a simple fact of international trade. And those who voted Conservative in 2019, voted for a government that was actively proposing (through the Withdrawal Agreement’s Northern Irish Protocol) to put the border in the Irish Sea that we see today.

Meanwhile, Labour should attack any attempts by the government to diverge significantly from EU standards. On the one hand, they should focus on thwarting any attempts by the Conservatives to lower employment rights. But on the other, they must vow to improve the Brexit deal, should they win in 2024, including eliminating as many checks on our borders as possible, for example through EFTA and customs union membership.

Because, no matter which part of the UK we live in; whether we voted “leave” or “remain”, whether we accept the legitimacy of the vote to leave the EU or not, we must not forget that we are all bound together by the ramifications of the referendum result.