The pandemic of violence and what to do about it

So what can we do to stem the tide of gender-based violence apart from the usual petitions and letters to MPs? 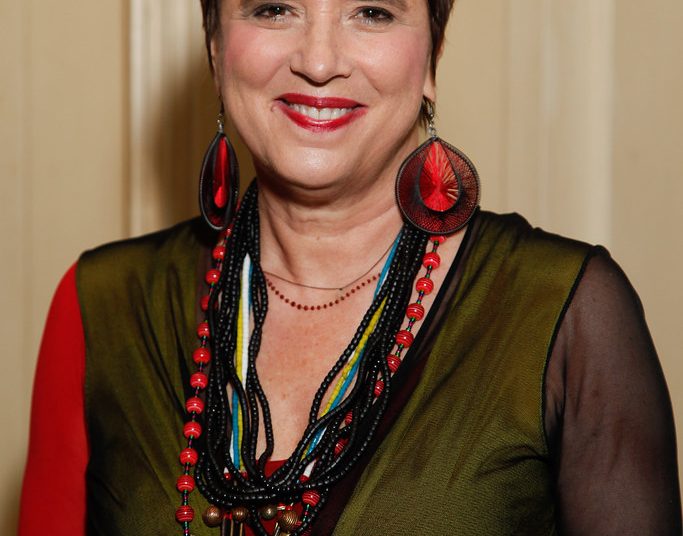 November 25th was the International Day for the Elimination of Violence Against Women and the beginning of 16 days of action to fight gender-based violence, including the White Ribbon Campaign https://www.whiteribbon.org.uk/day which is men’s campaign to take action to end #VAWG – Violence Against Women and Girls. This year’s campaign is particularly important as the coronavirus pandemic has seen a horrific rise in domestic abuse. In the latest Office for National Statistics figures released this month, police recorded 259,324 offences flagged as domestic abuse-related from March to June 2020 – a 7 per cent increase on 2019 and an 18 per cent increase on 2018. This means domestic abuse in the UK has risen to account for a fifth of the police’s workload, with two offences committed every minute. At the same time there is a 76% reduction in frontline services.

Whilst the pandemic has brought the issue to the fore, particularly as a result of lockdown, the global scourge of #VAWG is not new. The death of the Indian student, Jyoti Singh, on December 29th 2012, following a brutal gang rape on a bus in Delhi, was a watershed moment which changed the lives of many women including mine. I remember hearing the news that Jyoti had succumbed to her horrific injuries in a hospital in Singapore where she had been flown for treatment 11 days after the attack. I was sitting alone in my kitchen and I wept. I went online and poured out my anger and grief on Facebook posts. I signed online petitions. But I knew this was not enough to change the global pandemic of #VAWG which is a stain on humanity.

Jyoti’s death shocked me into action. I decided there and then to be an unashamed and brazen campaigner for women’s rights, never to be a bystander but to roll up my sleeves instead and join the feminist sisterhood. I recognised that for things to change women had to have a seat at the table and that this required collective action. Together we could take on the patriarchy and expose the misogyny that perpetuates objectification. When women are dehumanised and perceived solely as objects for the gratification of the opposite sex, violence is given licence to prevail.

This shift in my thinking had a profound effect on my life and resulted in me putting myself forward as a potential Labour candidate for the 2014 European elections – an election which I won, kicking out Nick Griffin, the racist Nazi holocaust denying BNP MEP in the process. It also brought me into contact with other women campaigners and change-makers. In the immediate aftermath of Jyoti’s  death I joined forces with a diverse group of women in County Durham to organise our very first One Billion Rising Festival with performances, workshops, keynote speeches from academics and politicians and pledges from the police and crime commissioner.

One Billion Rising is a global action that takes place annually on February 14 to raise awareness of #VAWG. It was initiated by Eve Ensler, the American playwright and author of The Vagina Monologues, in recognition of the fact that 1 in 3 women will be beaten or raped during her lifetime. Primarily OBR is a defiant dance of solidarity which provides a rallying point for victims, campaigners and support organisations, and results in lots of spin-off activities. In Durham my 2013 co-organiser Lisa Davis set up and still runs Changing Relationships, a social enterprise providing creative approaches to age-appropriate sex and relationship education for boys and girls.

Meanwhile, I took the fight into the European sphere becoming a hyper-active member of the European Parliament’s Committee on Women’s Rights and Gender Equality, co-authoring dozens of reports calling for stronger measures to combat #VAWG and to address the discriminatory culture that lies at the root of the problem.

Equality between men and women is a core principle of the EU enshrined in the treaties. Although gender equality is sadly under attack in many countries around the world, including in some EU Member States such as Poland and Hungary, the EU still remains the world’s best hope to effect the necessary widespread cultural and legal changes to enable women to live free from the fear of violence and participate fully in society. Brexit therefore presents huge risks for women in the UK as the government has not signed up to the EU Charter of Fundamental Rights and is threatening to take the UK out of the European Convention on Human Rights. Neither has the UK yet ratified the Istanbul Convention which is the strongest legal remedy to tackle #VAWG.

Gender-based violence affects all age groups and cuts across class. Readers may remember the shocking photograph of Charles Saatchi grabbing Nigella Lawson by the throat in an expensive restaurant. Despite the prominence given to high profile cases such as the late serial killer Peter Sutcliffe, aka the Yorkshire Ripper, most perpetrators are intimate partners or men known to the victims. Shocked by the epidemic of #VAWG in the first few days of 2012 Karen Ingala-Smith set up a website to document incidences of femicide in the UK. Counting Dead Women continues to operate as a shocking memorial to all the women killed by a man or where a man is the principle suspect.

So what can we do to stem the tide of gender-based violence apart from the usual petitions and letters to MPs? We need a system change across society starting with sex and relationship education so teachers and school governors should work together to implement age appropriate lessons. We need to increase women’s visibility across all sectors at the highest level, which means empowering girls to study STEM subjects and encouraging women to stand for election at every opportunity; it is heartening that we already have women police and crime commissioners in the region with more women standing in the forthcoming elections. We need to end the gender pay gap and close the pension gap so that women trapped in abusive relationships are not afraid to leave due to financial worries. We need to provide better support for struggling parents (such as that provided by Labour’s Sure Start Centres) and improved employment support for working women including decent pay and conditions and predictable work in place of precarity, so zero hours contracts should be outlawed. Recognising the various forms of gender-based violence, including financial and psychological, is important if we are tackle the pandemic of violence. We also need to train the police, legal profession and judiciary in gender sensitivity so that victims are not afraid to report and seek justice. We need to increase the number of fully funded refuges and reinstate unconditional legal aid for women fleeing.

And we need to grow the community of solidarity by supporting the #MeToo movement and joining the One Billion Rising global dance of resistance. So why not begin now to organise an event in your community ready for February 14th.