The People's Theatre opens its doors again very soon with a great programme of plays and shows and a long-awaited panto. 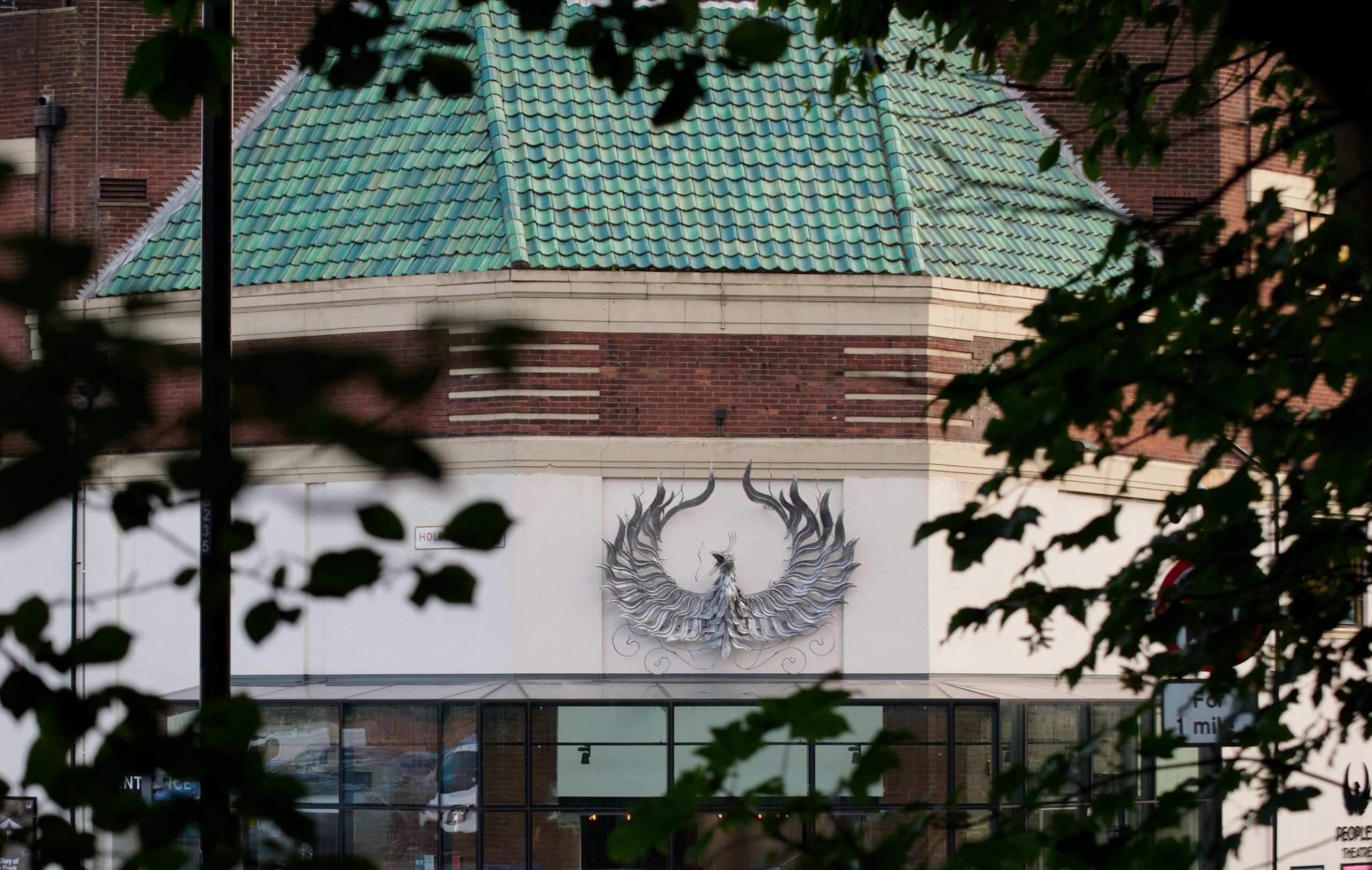 The People’s Theatre had no idea when they closed in March 2020 that they would be gone so long, but the spirit of the People’s  has stayed alive and well. Members have supported each other online with events including Zoom quizzes and play readings, as well as fundraising activities.

The People’s Theatre has continued to bring great theatre to the community, staging three outdoor productions and producing their very first online production to rave reviews.

My mother said I never should

And now they are returning to on-stage productions, starting in September with Charlotte Keatley’s highly-acclaimed My Mother Said I Never Should.

Four generations of a family – Doris, Margaret, Jackie, and Rosie – encounter and struggle with motherhood, marriage and work in this powerful and compassionate drama.

Blackadder 11 and more at the People’s Theatre

The next show heads to Elizabethan England in Blackadder Ii, bringing three of the best and funniest episodes of this legendary BBC comedy to the stage.

The comedy continues with a fabulously farcical retelling of Sherlock Holmes’ most famous case The Hound Of The Baskervilles, and warm and witty festive comedy The Flint Street Nativity.

And after a hiatus from Pantoland last year, there is a hilarious and fun-filled Sleeping Beauty in store for December. Don’t snooze, though, tickets always sell fast for the People’s Panto!

Booking at the People’s Theatre

In order to ensure keeping up-to-date with government guidance and what audiences are saying about their experiences coming back to the People’s, they are opening booking in stages.

Right now tickets for My Mother Said I Never Should and Blackadder Ii are available to book, plus Sleeping Beauty.

To help audiences return to the People’s confidently, there is the option of some socially distanced performances and flexible exchanges so you won’t miss out whatever happens.

And there is more in Newcastle at Northern Stage.