“Let them eat cake” are words that symbolise the huge discrepancy between the haves and have-nots that have come to represent the triggering of revolution. 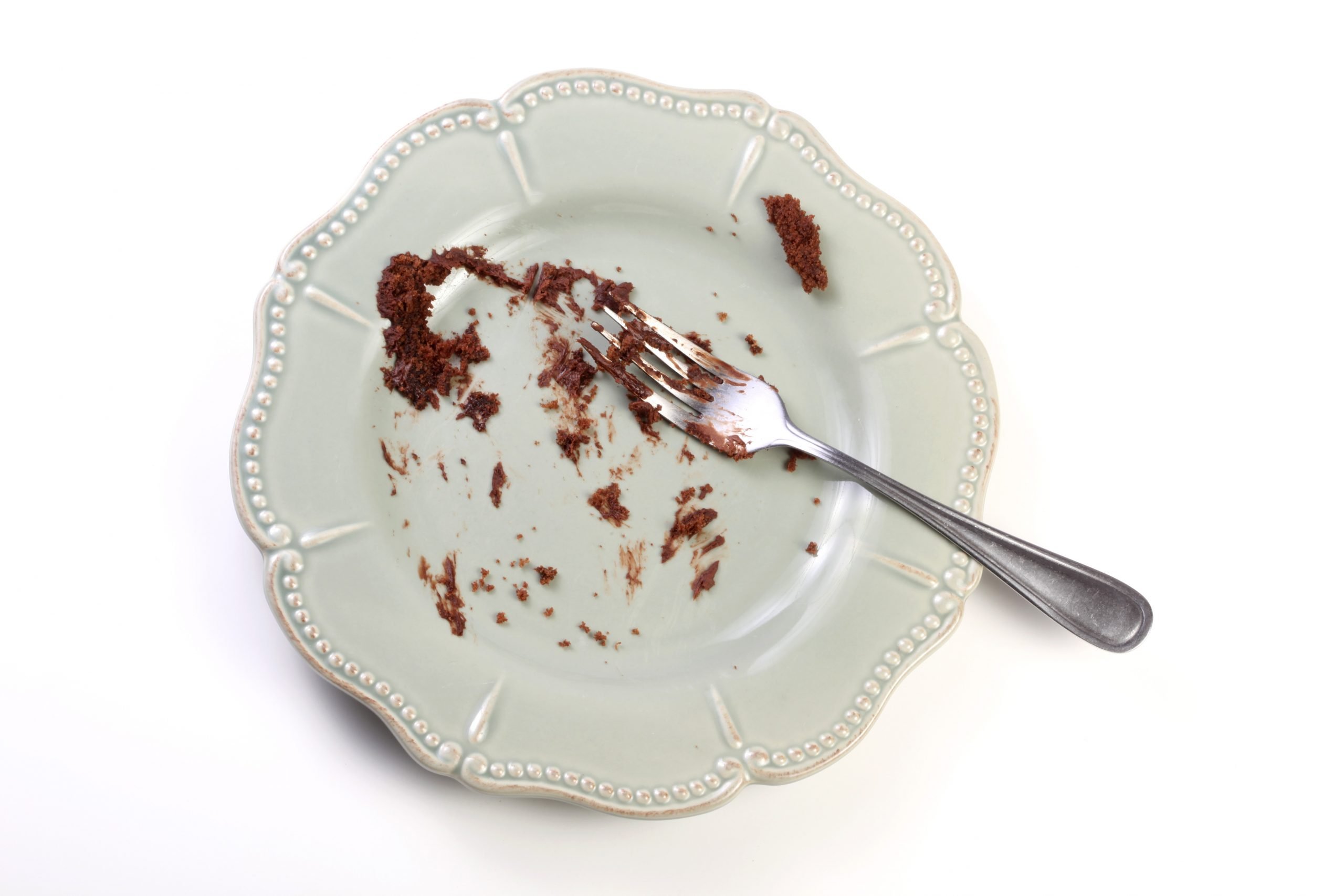 Sadly, in our current society poverty itself has become the symbolic cake, sliced up and served to well-meaning people who become justifiably enraged and motivated to help. There are groups fighting to end food, fuel, bed, period – you name it – poverty.

However there seems to be little collective will to just put an end to poverty itself. Why do we feel more able to donate to food banks etc than become involved in fighting for a more just society? Why is charity more comfortable than knowing that each person and family in the UK can rely on a properly functioning social security system that catches people whenever they find themselves in need?

The media and the government often seek to define poverty as something that families have brought on themselves through fecklessness, having too many children, or being a single parent. However, 75% of poor children live with working parents, often doing more than one job.

It would appear that lack of resources is at the heart of the problem. Universal Credit does not manage to lift these families out of the poverty trap. Resources should be controlled by individuals and not because it gives the rest of us a good feeling to donate or help out. It all feels so Victorian, needing benefactors and generating gratitude.

If the work you are doing does not allow you to pay your bills then there is something wrong at the heart of society. The effects of poverty last a lifetime and mean that certain sectors are forever playing catch-up.

“The plan should include strengthened social security, decent work, pay and progression, paying attention to racial discrimination, the gender pay gap, the needs of second earners, better employment support and parental leave. We need universal childcare, including extended schools, universal free school meals, secure homes and high-quality universal services such as children’s centres, youth services, advice and support. This is what building back better looks like.”

How is this achieved?

We need to stop stigmatising those who find themselves falling through the net which means a radical overhaul of the messaging put out through certain sections of the media, whether reflecting or driving government policy. We also need to examine our own motivation as to whether we find it easier to give to charity than to support all those things Alison talks about through taxation and redistribution of wealth. The gap between the very rich and the very poor remains obscene and since most wealth is created through investment rather than actually doing any work, it makes it even more pernicious that those on universal credit are painted as scroungers!

At the moment people are responding to urgent need. It is true that there is huge dependency on food banks, charities providing basic furniture, and donated period products. It is, of course, admirable that people are prepared to give up their time and resources to meet those needs. However this is not a sustainable model and we have to invest properly in future generations.

As Marcus Rashford himself said – food aid is a “sticking plaster” – not a long term solution. A child that grows up hungry, missing out on little treats, unable to concentrate at school, feeling jealous of other children is not going to feel invested in by society. This is not acceptable for any member of our future state.

Just like on climate change, there is an urgent need to act now. Vague promises of jam tomorrow will not bring about the actions required to bring about a proper social revolution.

In an ideal society charity would not be necessary because the state would meet the needs of those who are struggling. There would not have to be a competition for donations to address basic requirements. Currently charity is replacing the role of national and local government for the most vulnerable in many cases.

Charity should only enhance provision and not replace what we are entitled to as human beings and is detailed in the UN’s The Rights of a Child.

To paraphrase Benjamin Franklin – a great society, like a great cake is most easily diminished at its edges. If we do not make people feel part of society and not dependent on handouts then we risk losing their commitment and contribution in the future. No child should feel continually anxious about the basics in life.