The Prime Minister is playing into Putin’s hands

An open letter to Boris Johnson from one of his constituents. David Keys, historian and author on the subject of Russia and Ukraine. 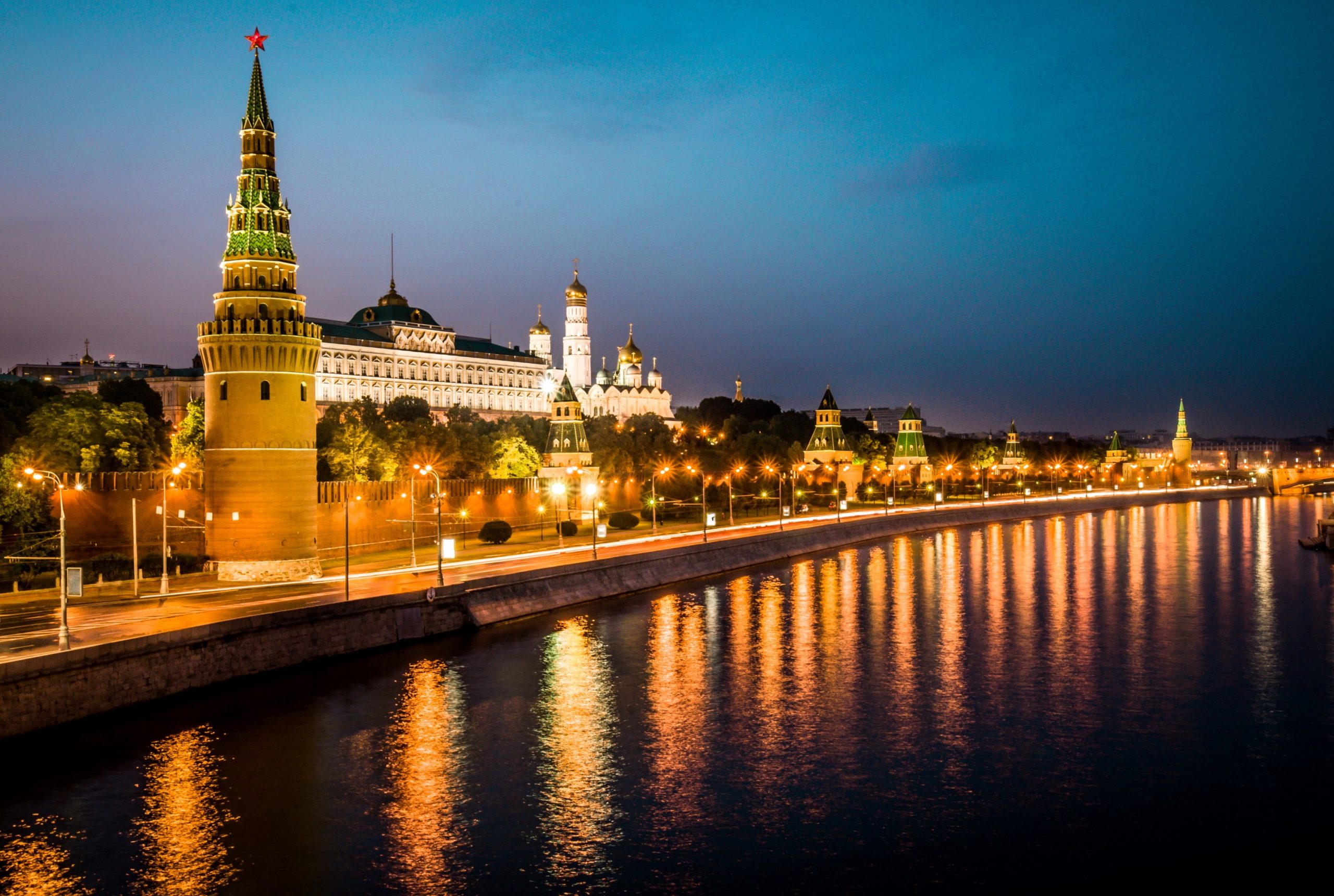 Open letter to Boris Johnson from a constituent

I’m one of your constituents – and I’m not a happy bunny.

Russian troops are poised to invade our continent’s largest democracy – and yet Britain has only sent a limited amount of assistance to help deter them, despite the UK being a co-signatory (along with the US and Russia) of the main international agreement supporting the territorial integrity and independence of Ukraine.

The massive Russian deployment (120,000 troops and large numbers of tanks) is without doubt the most serious threat to European peace and security since the height of the Cold War and possibly since World War II.

If Putin invades Ukraine, and Europe is plunged into crisis, the whole of our continent (including Britain) is likely to be affected – both economically and militarily. British livelihoods and lives are at risk.

In the 1930s, your party appeased Hitler – and, over recent years, in a different yet also very serious way, you and your party have again been, in effect, assisting one of our nation’s key adversaries, this time Putin’s Russia.

I say that because you, Boris, have made a career out of playing into Putin’s hands.

It’s quite clear that the Russian president wants to re-establish the Soviet empire – and that he wants to divide and weaken our continent in order to achieve that.

By orchestrating Brexit, you (albeit unintentionally) did Mr Putin’s bidding.

Your government knows full well that Russia interfered in our Brexit referendum in order to help promote and secure disunity in Europe – and yet the government you were part of deliberately refused to investigate Brexit-related subversion (no doubt, for fear it might make unwelcome and embarrassing discoveries).

What’s more, too many people in your party also sung Russia’s tune regarding Donald Trump. As we all know, Russia interfered in American politics and elections to help get Trump into the White House – and, sadly, too many of your Tory colleagues were prepared to support him. By doing so they assisted a Putin-backed right-wing American maverick who undermined Western unity and stability.

And by pursuing a confrontational relationship with our fellow Europeans, you have also helped create ever-increasing divisions within our continent.

To confront the clear and present Russian threat, we need pan-European cooperation. But, over fisheries and over the controversial Australia/US/UK submarines deal, you succeeded in utterly souring our relationship with our nearest ally and neighbour, France.

And of course your particularly extreme hard-line brand of Brexit has driven Scotland further towards independence – and threatens the very future of our United Kingdom (Putin must think it’s Christmas everyday!!)

To make matters worse your party has reduced the size of the British Army by 26 percent over the past decade. Again, the Russian president must be celebrating.

And how many pieces of silver have we got in return.

Well, the City has luxuriated in tens of billions of pounds of Russian oligarchs’ often ill-gotten cash – and your party and some of its senior figures received tens of thousands of pounds in Russian-linked donations.

Back in the 1930s, your Tory prime-ministerial predecessor, Neville Chamberlain and his fellow Tory appeasers naïvely believed that what happened in Europe was not a key concern of Britain’s. Again, with Brexit (especially your ultra-hard version of it), you have sought to turn our nation’s back on our continent.

Tragically, the reality is very different: Everything that happens on our continent ultimately affects us (the Napoleonic wars, World War I, World War II, etc) and any attempt by us to live in some sort of delusional ‘splendid isolation’ always comes back to bite us.

Russia has quite clearly demonstrated its aggressive intent.

In 2008 it seized two parts of Georgia (and still occupies them today). Then in 2014, it seized the Crimean peninsular from Ukraine – and then arranged for Russian-backed militias to seize substantial parts of eastern Ukraine.

One should add to all that the continuous Russian use (against the West) of cyber warfare and social media ‘bots’, their funding of far right destabilisation across Europe, their targeted use of lethal poison and their constant deployment of warships and military aircraft in or near Allied territory.

Last but not least, Russia is a nuclear power with nuclear missiles pointing at London and other Western capitals – so we cannot afford for Russia to underestimate Britain’s willingness to oppose aggression.

Helping Ukraine to deter Putin will keep both western/central Europeans (including Brits) and Russians safe. There must be no room for creating further European disunity and weakness.

We need to learn from history. Political actions which give aid and comfort to our geopolitical adversaries are never a good idea. We must not allow the 1930s to repeat themselves.

This article was first published in Hillingdon Vision.

For further info on the arguments, used above, please see: