The problem with trust…

Getting a feel for how the UK government can manipulate the media. When the PM dresses up as a police officer what is being hidden? 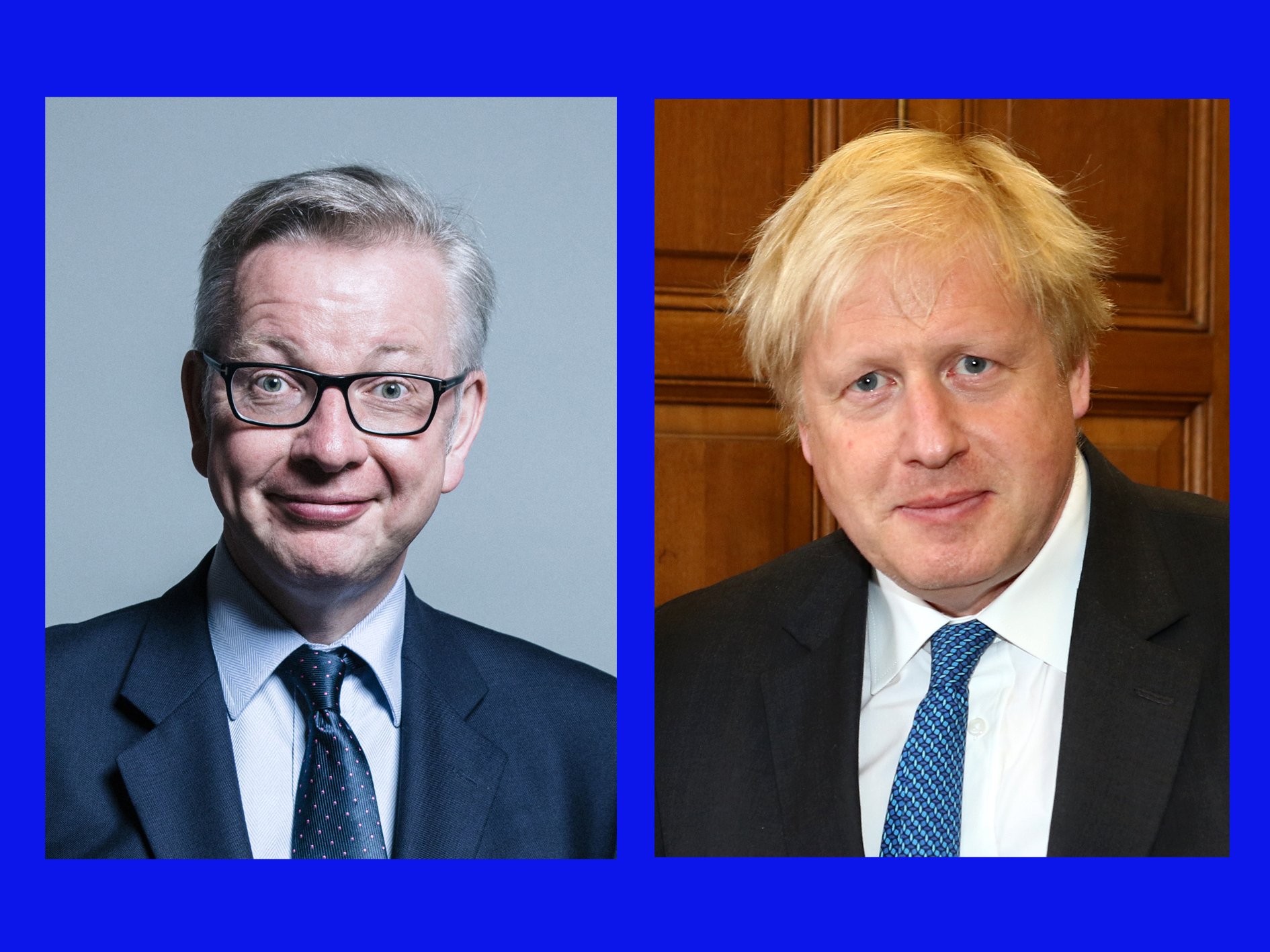 This past few days have been an interesting time to study the media and get a feel for how the UK government can manipulate headlines and use them both as flak and as a shield for what’s really going on. This week the Prime Minister announced a crackdown on drug users and subsequently appeared dressed as a policeman on a dawn raid. This of course is all over the tabloids.

Now, we’ll pass by the delicate matter of both the Prime Minister and Michael Gove both being on the public record, admitting they have themselves used cocaine, but at times of such well co-ordinated publicity stunts, it can be instructive to look a little further to see what else is going on.

So while Boris Johnson was appearing on the front page of The Sun in full police garb (isn’t impersonating a policeman illegal?) its rather more sophisticated sister The Times carried a story revealing “PM plans to let ministers throw out legal rulings”. Guess which story is being talked about most in pubs, clubs and social media forums?

Now it doesn’t take much digging to see that this current administration has a somewhat uneasy relationship with the judiciary, but am I really alone in being chilled to the bone by this story? Once government puts itself beyond the law are we not headed down a very dark path? We surely know where this stuff ends up.

All of this politicking brings to mind a truly remarkable and far-sighted quote by the 18th century French visionary Jean-Paul Marat, which perfectly sums up my sense of foreboding about placing our trust in any such government:

“Don’t be deceived when they tell you things are better now. Even if there’s no poverty to be seen because the poverty’s been hidden. Even if you ever got more wages and could afford to buy more of these new and useless goods which industries foist on you and even if it seems to you that you never had so much, that is only the slogan of those who still have much more than you. Don’t be taken in when they paternally pat you on the shoulder and say that there’s no inequality worth speaking of and no more reason to fight because if you believe them they will be completely in charge in their marble homes and granite banks from which they rob the people of the world under the pretence of bringing them culture. Watch out, for as soon as it pleases them they’ll send you out to protect their gold in wars whose weapons, rapidly developed by servile scientists, will become more and more deadly until they can with a flick of the finger tear a million of you to pieces.”

Gaze: do we still need theatre about women’s rights?