Dylan Neri asks "Why are the British the last people in the modern world subject to the authentic forms of monarchy?" 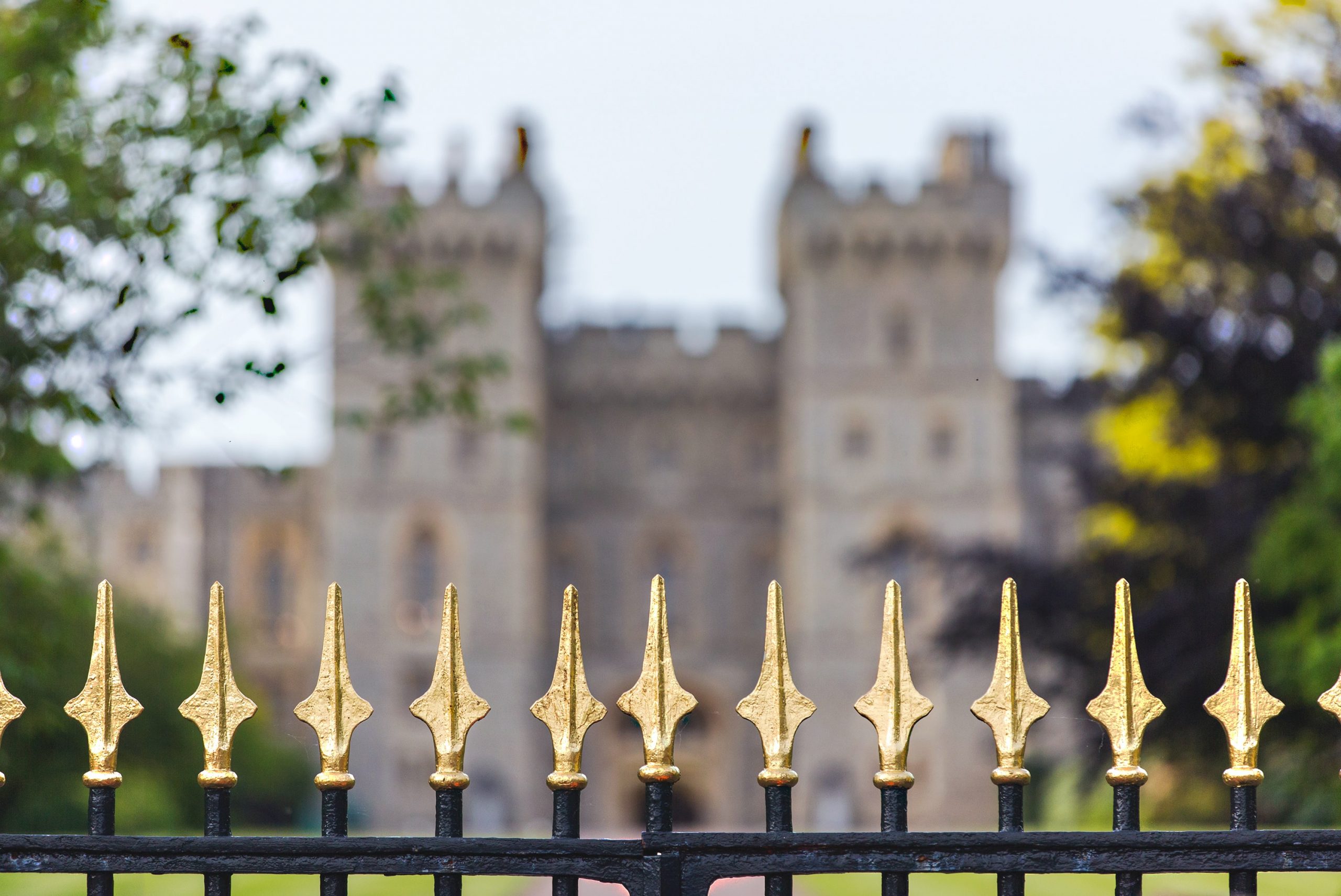 The urgent, orchestral tones of the television news channels demand our attention – the semi-Pavlovian conditioning means we regard the ‘news’ as part drama, part sensation and part entertainment (like the telescreen of Orwell’s dystopia; who are we hating today?) Our phones buzz, vibrate, flash as the notifications are beamed in from every news outlet eager for our constant focus. We check: BREAKING NEWS. What is being heralded today? Is might be fire, flood or famine; assassination or invasion; coup or re-election. Is it an event that permanently stains our memories, or tomorrow’s talking point? Well, none of the above.

On one occasion, the BREAKING NEWS which continued to ‘break’ long after it had broken was a false alarm. A married couple had welcomed their first child into the world. His name was George. The future King of Great Britain and Northern Ireland.

A hereditary head of state, as Thomas Paine so perfectly phrased it, is as absurd a proposition as a hereditary mathematician or a hereditary wise man, and as ridiculous as a hereditary poet laureate. We often despair that the principles of democracy allow for the fantastically average Boris Johnson to navigate the violent waters of a pandemic, or that the ‘bigly’ educated Trump should be free to lead the free world for what seemed a glacially slow four years.

But everyone bred in a democratic country knows quasi-instinctively, as Orwell put it, that there is no better system of government. It is instinctively known in Britain that even the most impressive leaders have as much right to absolute and eternal rule as the most capricious demagogue. So, the question must be considered, Why are the British the last people in the modern world subject to the authentic forms of monarchy?

Just as we defend the principles of democracy when the system is at its most strained, we must also argue against the principles of monarchy rather than against any specific member. Our Sovereign Lady is a decent and dignified woman, with a strong sense of duty and fondness for animals. But this is no more relevant to the argument for monarchy than the elections of Trump or Johnson are to the argument against democracy; as irrelevant as the notoriously authoritarian views of Prince Philip or the company Prince Andrew keeps.

What must be stressed is the all-important sense in which the crown possesses the entire country, from its devotions to its most secular aspects; that we continue to recognise the right of one family and its posterity to possess ours; that the Queen is the head of the Church and State in a diverse and multicultural country; and the degrading effect that the continuous adherence, in the first place to a fetish, and in the second place a taboo on the discussion of it, have on the psychology of the nation must be faced.

A quick glance reveals immediately that the objections assert that the Royal Family has no ‘real power’ yet ostensibly unites the nation and maintains the character of our whole politics – something for which powerless people would find it difficult to be a force.

On the one hand we maintain the Royal Family purely for the image, the prestige it provides; on the other, we assert that without the Royal Family the country would decay into capricious presidentialism and demagogy. Perhaps the word ‘real’ is intended as a synonym for ‘formal’, and thus we see the necessary obfuscation inherent in the argument. Examine the Royal Prerogative for a list of things Her Majesty’s ministers may do, without choosing to make themselves accountable to the Commons of the voters. It is by no means a record of impotence. In fact, it is the special and particular symbol of our status as subjects instead of citizens; a mocking formalisation of the fact that we have no rights, but rather traditions grounded in the caprice of a political compromise made in 1688.

The arguments for pageantry and glamour, if not negated by the cloak of their unaccountability, have surely been degraded to the point of absurdity in recent years and need little attention here. It is enough again to quote Paine: “aristocracy has a tendency to degrade the human species.”

The arguments against the notion of ‘real’ (as opposed to unreal power?) might give pause to those who imagine that the monarchy and its functions are purely decorative and ceremonial. But most likely not. Real power would mean the ability to coerce Government and its ministers, to have an influence in shaping policy. In short: To interfere in politics, which they do not.

The force of this assertion has now been severely reduced by recent details uncovered by the Guardian in the National Archives. The reports reveal how the monarch has used a parliamentary process known as Queen’s consent to secretly press ministers to amend legislation. The Guardian revealed that the Queen’s representatives lobbied Mr Heath’s government to alter a proposed transparency law, enabling her to hide her private wealth from the public. Later uncovered were three further instances of the Queen using her ostensibly formal power “to press ministers to make alterations to benefit the crown or her private interests, or to reflect her opinions”. The exercise of this unaccountable power extended to Prince Charles, who benefited from the altering of three parliamentary acts that have prevented residents on his estate from buying their own homes for decades.

More than just reducing the assertion that the Royal Family has no influence in politics to mathematical zero, it is a refreshing recrudescence of the principles upon which monarchy is founded: those of inequality and divine right and exploitation, and hereditary power founded on no constitutional document.

It is unlikely that this will have much effect on the opinions of the majority who have decided in advance that ours in a Royal country. Faith cannot be reasoned with. And note that the opinion, one of Conservative and Establishment values, is held across the political spectrum in our country. It is the identity of our nation; thus describing a nation as an individual being, which Orwell defined as one of the sinister aspects of Nationalism.

This is the fatal mixture of fetish and taboo; we venerate the shackles that restrain us, while refusing even to acknowledge their existence. Is this good for a nation? Does the unbreakable, unquestioning fealty to monarchy mean that we cannot look our own history in the face? And ask, Would the Brexit appeal have been so strong without an appeal to some superstitious Sovereignty, some glorious past of William the Conqueror and Richard the Lionheart?

The British monarchy inculcates unthinking credulity and servility. It is the anchor that restrains our unreformed political institutions, and is the symbol from which our system of social distinction and hierarchy is designed.