At the time of the referendum nobody really knew what Brexit meant, as there are many ways of being outside the EU. 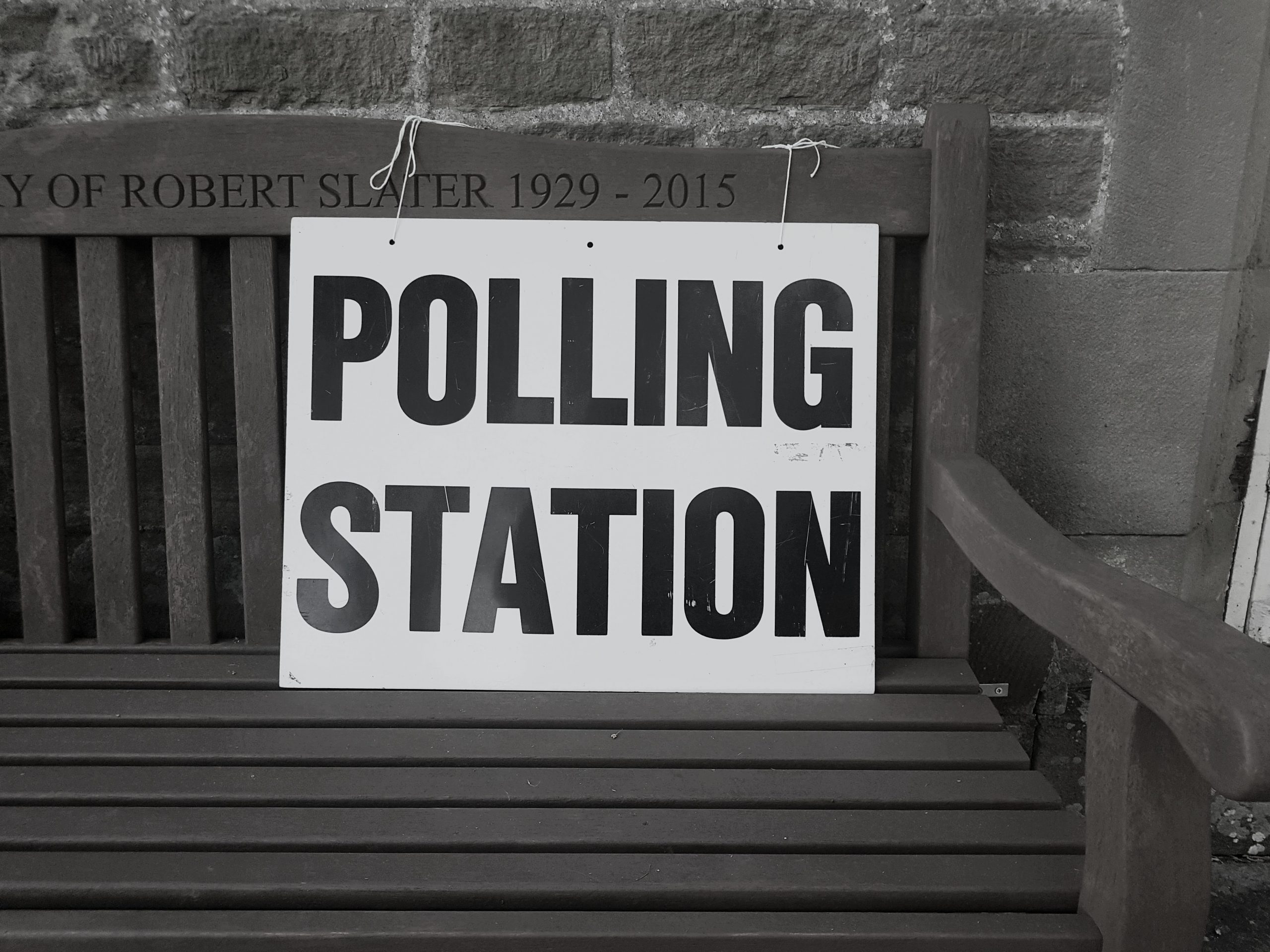 Photo by Steve Houghton-Burnett on unsplash

Back in 2016, before the referendum on EU membership, a Daily Telegraph columnist resolved to make up his mind by writing two articles: one making the case for Remain, the other for Leave. He thought this could be a way to choose which side to join. That columnist was Boris Johnson; he subsequently became a leading figure of the Leave campaign.

According to David Cameron’s memoirs, Boris Johnson assumed that Remain would win but that supporting Leave would strengthen his chances of becoming the Conservative party leader.

At the time of the referendum nobody really knew what Brexit meant, as there are many ways of being outside the EU. The Leave campaign made a number of promises. How does the reality of 2020 compare with those promises?

The Leave campaign promised that we would keep access to the single market and free trade. However, Boris Johnson has rejected a level playing field with the EU in relation to workers’ rights and other standards. This position makes it increasingly likely that there will not be a trade deal with the EU, and this will result in trade tariffs and barriers with a negative impact on the economy.

The real paradox is that there is significant support in the UK for retaining a level playing field. It is not just about enabling a trade deal with the EU: undercutting each other on the taxation of multinationals or environmental standards is not in the interests of any nation.

The Leave campaign promised that our cooperation with the EU would continue, but the UK government is currently avoiding any type of collaboration – even in areas where this would be manifestly beneficial such as joint procurement of personal protective equipment, respirators and coronavirus vaccines.

The Leave campaign promised to cut immigration. Various news outlets reported on 14th July that record numbers of illegal migrants are crossing the Channel to reach the UK. The reality is that if we want to reduce the number of asylum seekers coming into Europe (and the UK) we need to collaborate closely with other European countries in order to address the humanitarian crises and civil wars that give rise to large numbers of migrants.

One obsession of the Leave campaign was to have policies that would not ‘favour EU countries’. A fundamental problem with this approach is that the UK is in Europe: peace and stability in Europe are of foremost interest to us. Recent wars in Europe have occurred when nationalism has prevailed during the breakdown of federal states like Yugoslavia and the USSR. The dividend from peace and prosperity in Europe is huge. Our net contribution to the EU was less than 1% of our public spending and part of it was to the benefit of economically weaker EU member states. The aim was clear: strengthening democracy as well as the economy of those countries and thus consolidating peace.

In 2016 Michael Gove argued that the union with Scotland would be stronger after Brexit. This is not the case, as opinion polls have shifted towards majority support for independence.

A key promise by the Leave campaign was that we would ‘take back control’. The reality, though, is that we have not. When we were in the EU, any trade deal would have required majority votes both by the Council of the European Union (where we were represented by our ministers) and by the European Parliament (where we were represented by our British MEPs). We now have less control on trade deals, such as the controversial US-UK trade deal, as there will be no meaningful vote in the UK Parliament.Much of the Brexit process has avoided scrutiny by our Parliament.

The EU aims to give member states more influence and weight via coordinated action. When it comes to international climate change policies or forcing multinational companies to pay corporate tax, European states have more control if they work together.

The reality of Brexit in 2020 is vastly different from the promises made in 2016. Perhaps the political consequences will be just as profound as the economic ones.