Scotland did not vote for Brexit, certainly not in the case of self -employed skipper Phil from Lochaber who works his eight-metre boat, Jaqueline, usually single-handedly. He works an eight-hour day usually six days a week, landing an average of 20 tons of mixed shellfish per year from around 300 creels. 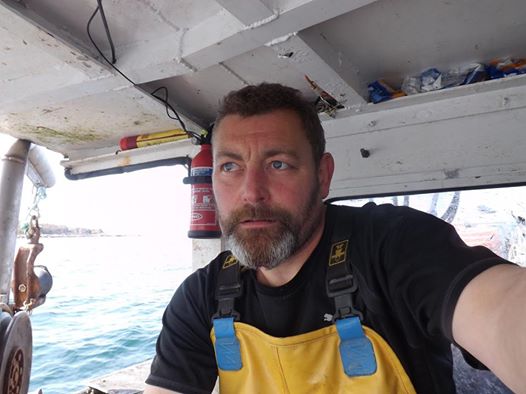 On 1 January 2021 the Scottish shellfish industry came to an abrupt halt. This had nothing to do with the weather or overfishing but everything to do with Brexit. The seafood trade, worth more than £1 billion to Scottish businesses is on the brink of collapse. The workforce in this industry is largely self-employed, going out early in the morning in all weathers, often single-handedly on their own boats, from tiny communities where there is no alternative work. If they don’t fish, they don’t get paid.

Their catch, unlike other types of fish, must be transported and delivered live and in top condition. It is kept in holding tanks and collected regularly by agents who ship it to Europe in specialised Vivier trucks containing tanks of seawater which must be kept oxygenated. Time is at a premium, the fish must reach market in 72 hours. In the case of Scottish fish, due to distance from the ports in southern England this is critical. This process has worked seamlessly for decades but now because of excess bureaucracy catches are arriving in Dover or Europe unsaleable.

One reason is that everything must be checked by vets before leaving Scotland, and then there’s the paperwork. There’s a separate set for each species and boat, adding up to 12 hours per landing and requiring extra office staff. If a delay causes a truck to miss its boarding slot the losses are huge, and all this on top of current prices being at the level of ten years ago.

On 18 January a convoy of these trucks set off to London to highlight these issues, an event that received very little coverage in the English media. Ian Blackford, the SNP leader in Westminster asked Boris Johnson to step in and help the industry, giving the example of a constituent in Lochaber who lost £40,000 of produce due to delays, which is the income of more than 100 families in fragile communities. Johnson’s only reply was an attack on the SNP for wanting to take Scotland back into the EU, which Blackford described as “an insult to all fishermen facing loss today.”

In response to Tommy Shepherd raising the “Brexit fishing disaster” and asking for a debate, Jacob Rees Mogg said:” The key thing is we’ve got our own fish back and the fish are happier because of Brexit.”

Fishing minister Victoria Prentiss, meanwhile, admitted she did not read the fisheries deal when it was published on Christmas Eve because she was “very busy organising the local nativity trail”

Such is the level of contempt in Westminster.

Scotland did not vote for Brexit, certainly not in the case of self -employed skipper Phil from Lochaber who works his eight-metre boat, Jaqueline, usually single-handedly. He works an eight-hour day usually six days a week, landing an average of 20 tons of mixed shellfish per year from around 300 creels.

It costs around £60 per day for diesel and bait, apart from expenses for keeping the boat seaworthy and the original outlay for the boat. This is typical for the west coast of Scotland, whose main markets are Spain, France and Portugal where they sell their crab, lobster and langoustines. There are no EU boats fishing for these species in Scotland. The most profitable time is over Christmas and New Year when these delicacies form part of the festive meal in Europe, but this year saw the costly debacle of trucks stuck in Dover whilst the catch deteriorated and became worthless. Last week for Phil’s single truck collection the buyer had to complete 46 pages of documents which took 24 hours to be accepted on-line. More recently there have been rumblings from fishermen from North East England and the West Country who are facing similar threats to their livelihoods. Sadly, they are a tiny industry and easily overlooked especially by this London-centric government. 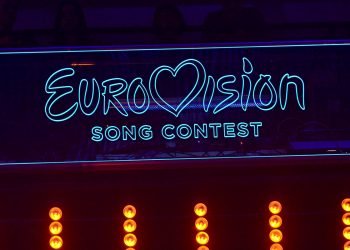