Later on, me and Lee went and had a smoke in the No 10 bike shed and talked about what a sissy BJ is. 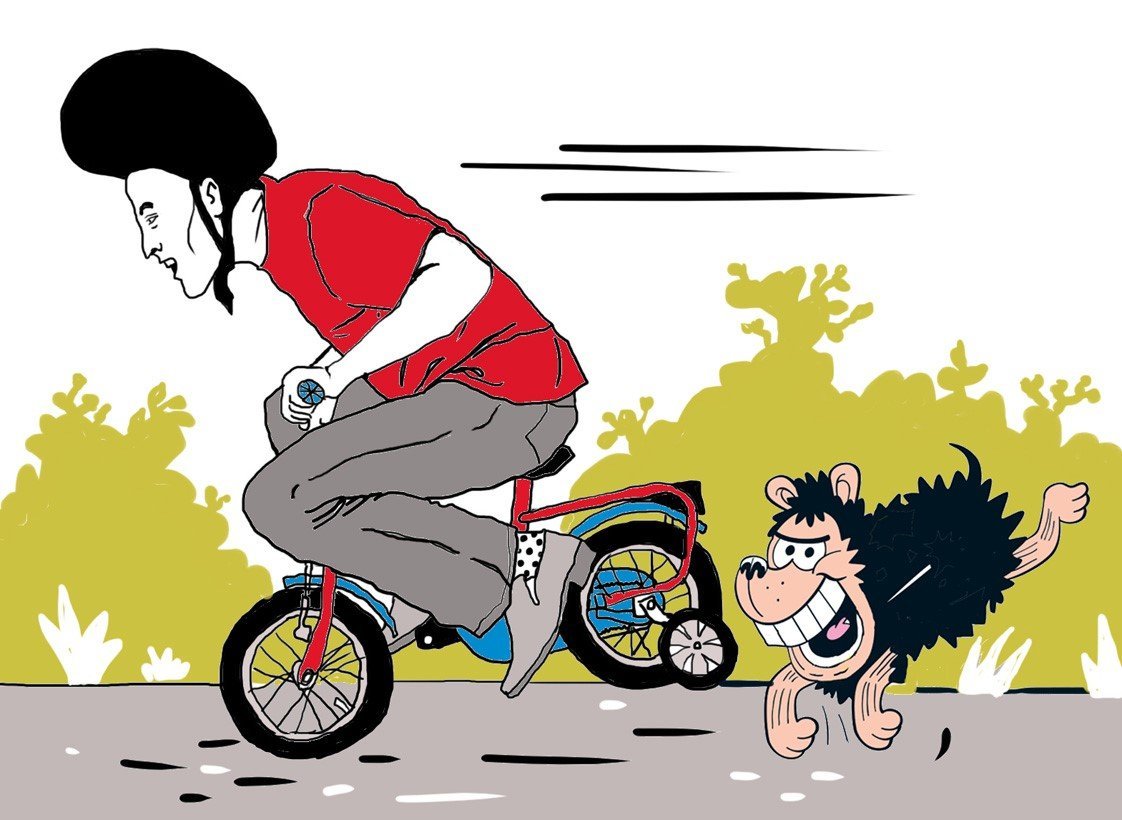 Today I continued my Machiavellian schemes to subvert democracy to my demonic ends yet again by taking one of Carrie’s chocolate hob nobs without asking. I sniggered with dastardly glee as I dunked it in my kelp smoothie. Hahaha. She literally had no idea.

BJ seemed unlike his usual self while I was ruffling his hair and dripping egg yolk down his shirt and I enjoyed yet again my utter dominance of the levers of power. I even phoned my wife Mary on the No 10 landline without leaving 10p in the jar in order to demonstrate my natural instinct for disruption. She was having one of her vomiting fits so I hung up.

BJ, as I’ve said, seemed out of sorts so I used my puppet mastery to ask him if he’d like me to make him some tea. He said something in Latin and then roasted me against the fireplace. As my buttocks smouldered, I congratulated myself on my dominance of both party and government, as if those things are divisible. Lee told me that was what I should try to do. Certainly that was his aim when he was working the doors at Bonkers Showbar in Stevenage.

Spoke confidentially off the record to a Spectator journalist this afternoon but she couldn’t hear me through the retching.

Rounded the day off riding my tiny bike around the garden with a huge bulbous helmet on my head imagining I was controlling the world. Bed at 10. Read Sun Tzus Art of War. Well, Mary said it was Sun Tzus Art of War but I couldn’t understand why he had a dog called Gnasher.

Up with the lark as I had spent the night roosting next to one in a tree.

There was a tremendous phalanx of Journo scum, not only making me a boiled egg, but also outside my house.

I put on my steeliest expression, reminding myself that the best way to wield supreme power is to control the flow of information. Then I asked them to socially distance while I put my tiny bike in the car boot. Then I walked to work.

BJ was waiting for me at No 10. “Dom! Classic Dom!” he blustered, casually lighting up his fag. “Bit of a rum to-do old boy. Seems the missus has decided to join the gang and has some dashed ideas about policy and whatnot”.

Little did my nominal leader know but this was my manipulative doing. By taking that hobnob I knew it would fire up the rage of the concubine to the point she would rise against the putative leader of the country, destroying his reputation, and leaving only one man capable of taking over.

I made another of my off-the-record phone calls to my secret source, falsely briefing them that I’d pick up some Weetabix on the way home. She believed every word I said. The fool.

Later on, me and Lee went and had a smoke in the No 10 bike shed and talked about what a sissy BJ is hanging around with soppy girls. Lee is great. He’s dead hard. He showed me the flick knife he smuggled from his school trip to Boulogne.

Woke up with a grim sense of foreboding. Or Mary for short.

As I was brushing her teeth I reflected on my meteoric rise to supreme power which my demonic schemes were about to bring to ultimate fruition. I suddenly felt a strong vibrating sensation against me inner thigh, which I initially assumed was one of the seizures which herald Marys vomiting attacks, but turned out to be my mobile telephone.

“Dom, old boy”. It was my puppet. The man whose every thought and deed I had controlled since the day our eyes met across a crowded rally.

“Look old boy” said the hapless, blind fool “Awfully soz. There’s been a frightful row between me and the trouble and strife and it seems that I hear the distant bugle of the cavalry riding ever closer.”

I rejoiced. Again, I had manipulated this mannequin to bend to my will.

“Long and the short old boy is you’re sacked. Get round here pronto and clear your desk or I’ll put Darius Guppy on your case.”

Went to work. Put my cactus Nigel in a huge cardboard box and came home again. Phoned Benedict Cumberbatch. He was vomiting.