The state of our leaders 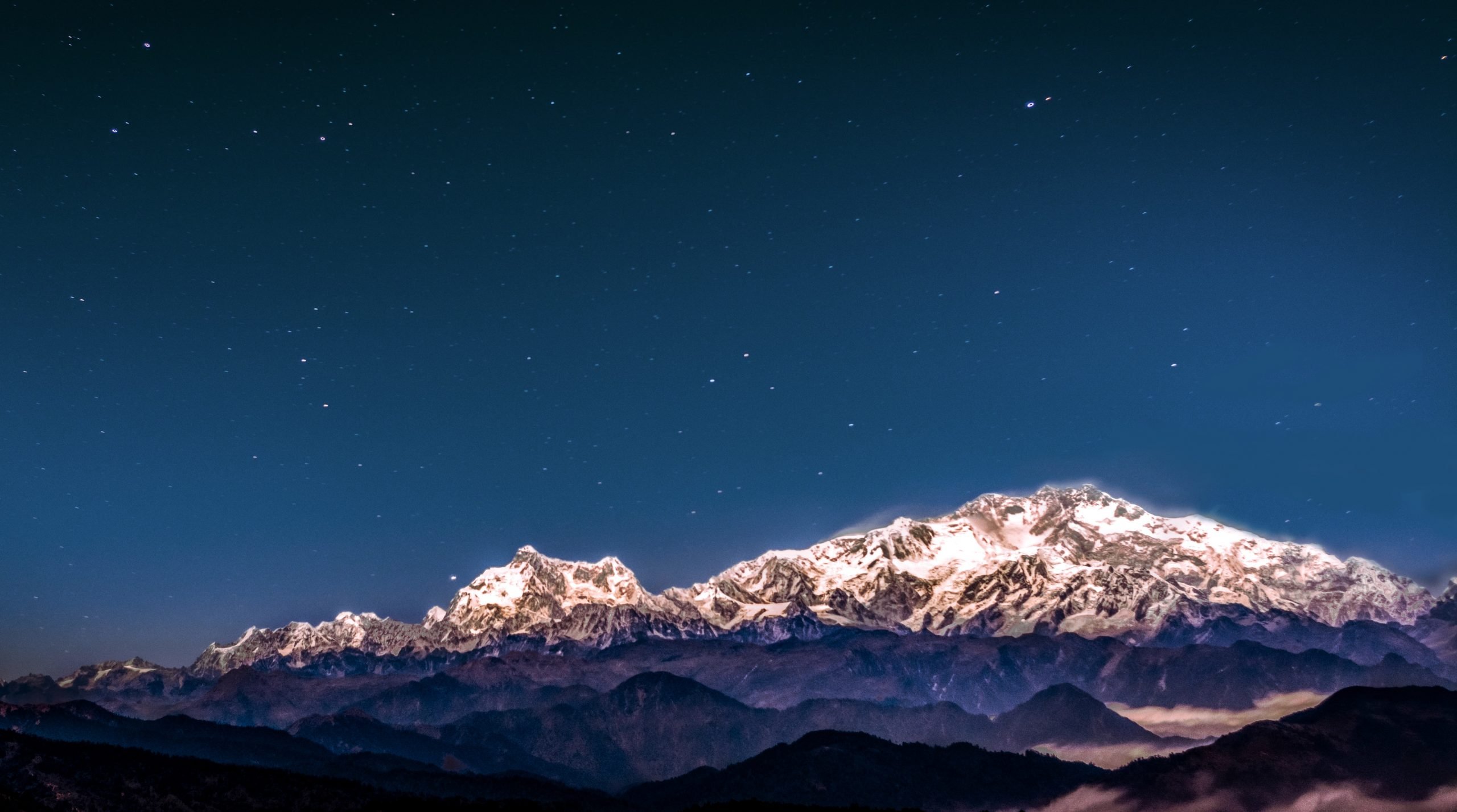 Like the peaks of the Himalayas the British social ladder is hard to climb without the right equipment. A state school education does not give the tools needed.Photo Kanchenjunga South Peak, India by Mukesh Jain on Unsplash

Sixty-five years ago, Joe Brown a twenty-four-year-old plumber from Manchester, was invited to join the first successful expedition to ascend Kanchenjunga. He was told that all equipment and expenses would be funded by the expedition; all he needed was £20 pocket money. Brown said later: “I couldn’t tell him that I hadn’t got £20”. He was one of the first two to reach the summit, and notable as a British climber on this expedition, who had not been privately educated.

This is but one small illustration of the difficulties in understanding the circumstances of each other’s lives. Brown went to the Himalayas without pocket money. The advice of £20 was kindly meant.

British fee-paying schools educated elite climbers of the nineteenth and early twentieth centuries and they also trained young men to run the British Empire. Today little remains of empire, and modern climbing expeditions are open to those from all levels of society.  But these schools are still good at producing candidates for leadership in other roles, particularly in politics.

In State schools in England, there is no mandatory requirement to teach anything about our political system until children reach Key Stage 3, at about the age of 11. One wonders if teachers are afforded time and resources enough for the subject?  A brief enquiry of some State educated eleven, twelve, and thirteen-year-old children reveals that they have not encountered this in school.  Not even: ‘the precious liberties enjoyed by citizens of the United Kingdom’ (Statutory guidance National curriculum for England: citizenship programmes of study for Key stages 3 and 4 published 11 September 2013) have been drawn to their attention.

Political decisions affect our lives, even the air we breathe. The subject can be taught in exciting ways. To paraphrase Baba Dioum: ‘in the end we will love only what we value, and we will value and understand only what we have been taught and come to appreciate through experience’.

It would be surprising if canvassers for political parties did not sadly confirm widespread lack of interest in politics in recent years.  It can be disheartening to hear: “I’m not interested in politics” repeated along the length of any street.

If we are to avoid making political mistakes by misunderstanding each other’s lives and circumstances, we need political representatives from all parts of our society.  Not just those who have been to fee-paying schools, however well-meaning and kind they become.  If the teaching of politics is given the space it deserves in a child’s education, and teachers are given the time to engage with the subject in exciting and inventive ways, it might benefit us all by increasing the numbers of State educated members of the Westminster Parliament.

‘Our climbing leaders are no fools

They went to the very best Public Schools

So we select them again and again

and the same could be said about our political leaders.