The Tom Brown, the boy from North Shields, made it home, but his heroism ended in another selfless act in 1945. 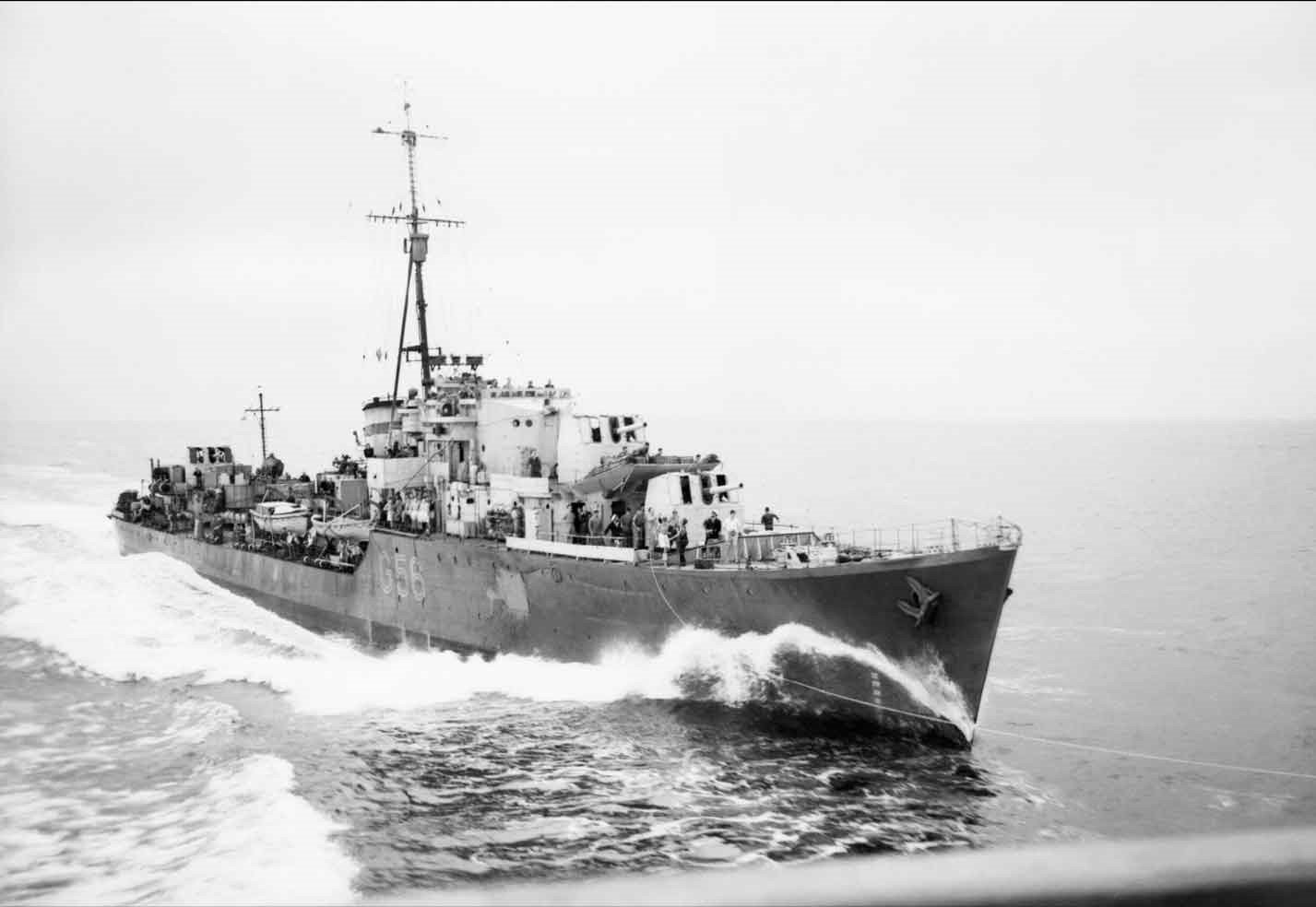 There are two Tom Browns, I could never meet, one fictitious and the other an unsung WW2 North Shields boy-hero, whose actions helped break the Enigma code and help shorten the war. In ‘Tom Brown’s Schooldays’ published in 1857, set in Rugby school, Thomas Hughes the author describes the unwritten rules that create a brutal regime run by senior boys like the villainous Flashman. The two Tom Browns have so much in common, their stoicism and optimism, these are both worthy of discovery to a new generation. How do you take a page from history and make it live once more; write a play, create a film and retell a story?

I stood in front of a stained glass window, at its centre an image of Tom Brown in his naval uniform. This homage to the person is backlit by the courtyard of The Exchange in North Shields. The wall surrounding the window is covered with memorabilia that tell a story of this 16 year old, whose selfless actions are now the theme of the playwright Peter Mortimer. Fire and Water, the Thomas Brown Story will debut as a Theatre production from Monday 1 November to Saturday 6 November. Set in the atmospheric old law courts of North Shields, the jail cells remain dark under the modern busy bar floor, the stage will be set for a true drama.

A ship built on the Tyne, HMS Petard, hunting a submarine, U-559, forcing it to the surface off a distant Egyptian shore. The crew scuttled the sub, but a skiff sent from HMS Petard, with three sailors clambered aboard as the boat was sinking. They raced to get the code books essential for Enigma-decryption. One made it back to the skiff on that stormy sea, the other two did not climb out of the conning tower in time.

The Tom Brown, the boy from North Shields, made it home, but his heroism ended in another selfless act in 1945. He rushed back into his burning home, to rescue his four-and-a-half-year-old sister Maureen; they both perished. They are buried together, in Preston Cemetery, North Shields. He was posthumously rewarded  the George Medal in 1953. The knowledge of Alan Turing and the code breakers of Bletchley park is so well known; but it is was the actions of those men who understood the significance of the U-boat threat, whose knowledge and courage, should be remembered with equal heart. 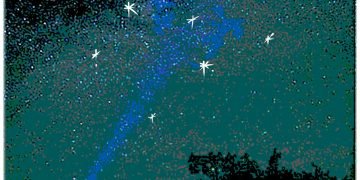