Young Conservative member, Jack Croft, writes about pro-Europeans in the Conservative Party and about how a progressive alliance might work. 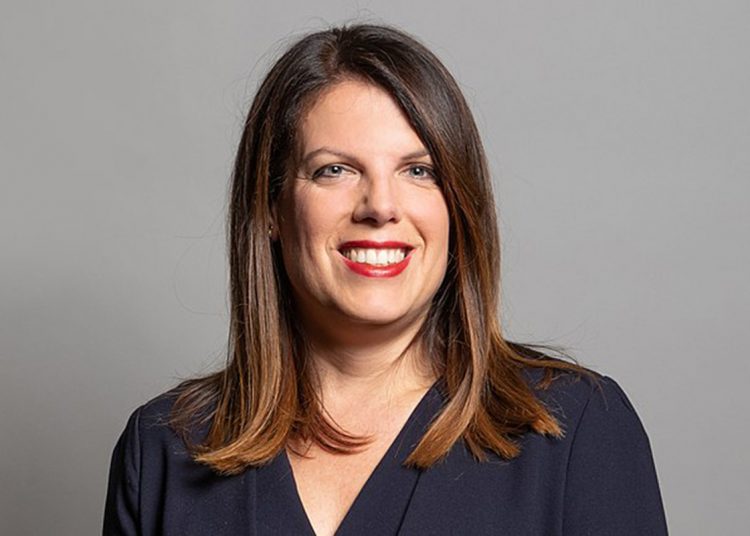 Looking towards the next general election, many political pundits have floated the idea of a progressive alliance between Labour, Liberal Democrats and the Green Party. This idea is backed up by many within the aforementioned parties. They believe that their shared views on electoral reform, the environment and, of course, the EU would mean that they could form an informal coalition to get the Tories out at the next election. However, speaking as a member of the Conservative Party, I believe that many within my party’s ranks would agree with Labour, Lib Dems and Greens on the vast majority of those issues.

I am no fan of Boris Johnson for many reasons, and I remember the moment I found out, on 3 September 2019, that he had expelled 21 Conservative MPs for voting against a suicidal no-deal Brexit. Amongst those numbers was none other than Ken Clarke, MP for 50 years who served in the governments of Ted Heath, Margaret Thatcher, John Major and David Cameron; a true Tory. Clarke and the 20 other MPs, to me, represent the true Conservative Party of old, a party of decency and honesty. It’s no wonder Johnson wanted rid of them. But true Tories such as they, should be protected by a progressive alliance.

The Conservative Party must be purified

The Conservative Party, if it is ever to win an election again, must be purified of the rotten disease that has taken core. At the helm of the party, we now have Johnson, a liar, cheat and all-round poison for British society. Then we have Liz Truss, who took an admiral position during the referendum, but has proven to be out of her depth when it has come to the Ukraine crisis. Then we have the so called ‘Dishy Rishi’ (Rishi Sunak), well it seems the only thing he’s been dishing out is non-dom statuses. And then there is Priti Patel, a woman who implements policies that suppress protest and carts off refugees to Rwanda doesn’t deserve more than one sentence of this article.

The Tories need a progressive alliance

If the Conservative Party is to survive the 21st century, it must reject the Pandora’s Box that was released into the party after the referendum, and that includes recognising that Brexit has failed. There are many Tories, members and MPs, who would love nothing more than to be able to re-join the EU but would never directly say so due to fear of alienation within the party. This is why they should be protected by a progressive alliance.

A prime example is Caroline Nokes. In parliament she has stood up for Europe, LGBT+ and women’s rights, and was one of the first to announce no confidence in Johnson. She is the type of Conservative ready for the 21st century, the type who stands up for what is right and does so with no shame. In her seat of Romsey and Southampton North, she holds a healthy majority of 10,872. However, in the 2017 general election her majority was 18,000. If there were to be an electoral alliance then not only would the Lib Dems gain votes, they would also gain Labour’s votes and take the seat from Nokes. This cannot be allowed to happen; we need progressives like her to remain active in the Conservative Party or it is lost.

I hope that Starmer and Davey can look past their differences and protect good people like Nokes. Other notable Conservative MPs are Roger Gale, Stephen Hammond and Matt Warman.

The Conservative Party was always the party for Europe, but under Johnson it has now become the party for culture wars and lies. If a progressive alliance were to protect the likes of Nokes, Gale and Warman then it may be able to lead to a future general election where every major party supports re-entry into the EU, and the UK could be re-united with Europe.

Jack Croft has been a member of the Conservative Party since 2019 and also serves on the National Council of the European Movement. He strongly believes that Brexit is a failure and the EU is the way forward.