The TV Agency, which hopes to become the largest TV specialist advertising agency outside of London celebrates its 10th birthday by expanding into Europe.

by North East Bylines
in UK 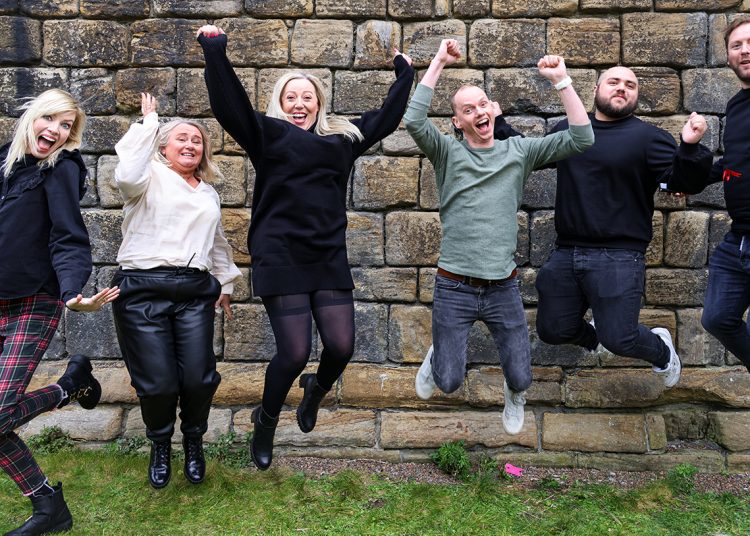 The TV Agency, marks ten years in business this month by achieving exceptional success in the first quarter of this year, following the agency’s expansion into several international markets late last year.

The TV Agency, established in 2012, are on a mission to become the largest UK Specialist TV advertising agency outside of London. In 2021, the agency began expanding their services internationally and now work with clients and broadcasters in Ireland, Germany, Spain, Italy, Poland, Romania, and Denmark. The Managing Director, Anthony O’Neill, and his team put their success down to their core values of trust and transparency, always putting clients before their own, or broadcasters’ interests.

Who is Anthony O’Neill?

Anthony O’Neill has previously worked in TV advertising for almost 20 years. He began his TV advertising career at ITV, where he worked for nearly 10 years, securing deals with large agencies, such as securing TV Ad space for many well-known brands including BMW, L’Oréal, Disney, BT, and Halifax Bank. He then decided to move on from ITV and instead set up The TV Agency in 2012.

How does Anthony O’Neill reflect on his agency?

Reflecting on the past decade, the Managing Director of The TV Agency, Anthony O’Neill commented:

“Looking back to this time 10 years ago, I could never have imagined where we are today and how much we’ve achieved. The industry and how we work has changed drastically over the last decade, particularly how we’ve gone from working with predominantly bricks and mortar businesses to largely eCommerce companies who are realising, they need to build a recognisable brand to compete in today’s market. TV advertising is also much more accountable, and results orientated, due to the large amount of data that is now available.”

“TV itself has also changed dramatically with the introduction of connected TV and Broadcaster Video-on-demand services meaning there’s so much more to consider when planning a campaign now, but it’s exciting and I’m looking forward to seeing what the future of TV is going to be.”

Who is working with The TV Agency?

“Thinking back to the first year when I set up the company, I’d never run a business before and didn’t know how successful it was going to be, yet I had a goal to hit £1m of advertising revenue in 12 months. I remember hitting that goal within 9 months and realising how successful we could be.

“Now, ten years on the business, our team and our capabilities have grown massively. We now provide a full TV advertising service in-house from handling complex legal clearance, ad delivery and production to being able to buy and manage tv campaigns across multiple global regions for clients”.

What are the more recent developments for the agency?

In February last year, the agency launched services in Ireland and has since entered the wider European market that has accelerated their growth further, with turnover in the first quarter of 2022 exceeding that of the last 12 months.

“Expanding into Europe has been a game-changer – we’re currently forecasting triple-digit sales growth and eight figures of ad spend by the end of 2022. We initially launched our services in Ireland and then naturally progressed into Germany, Italy, Spain, Romania, Poland, and Denmark too. I’m proud that we’ve been able to achieve this with already amazing results, which has made our 10th year extra special. This has only been possible thanks to our brilliant team, clients, and support from broadcasters.”

To mark their tenth year in business with something special, the agency is also planning to launch an in-house training academy later in the year to train young graduates on everything they need to know to build a successful career in TV advertising. 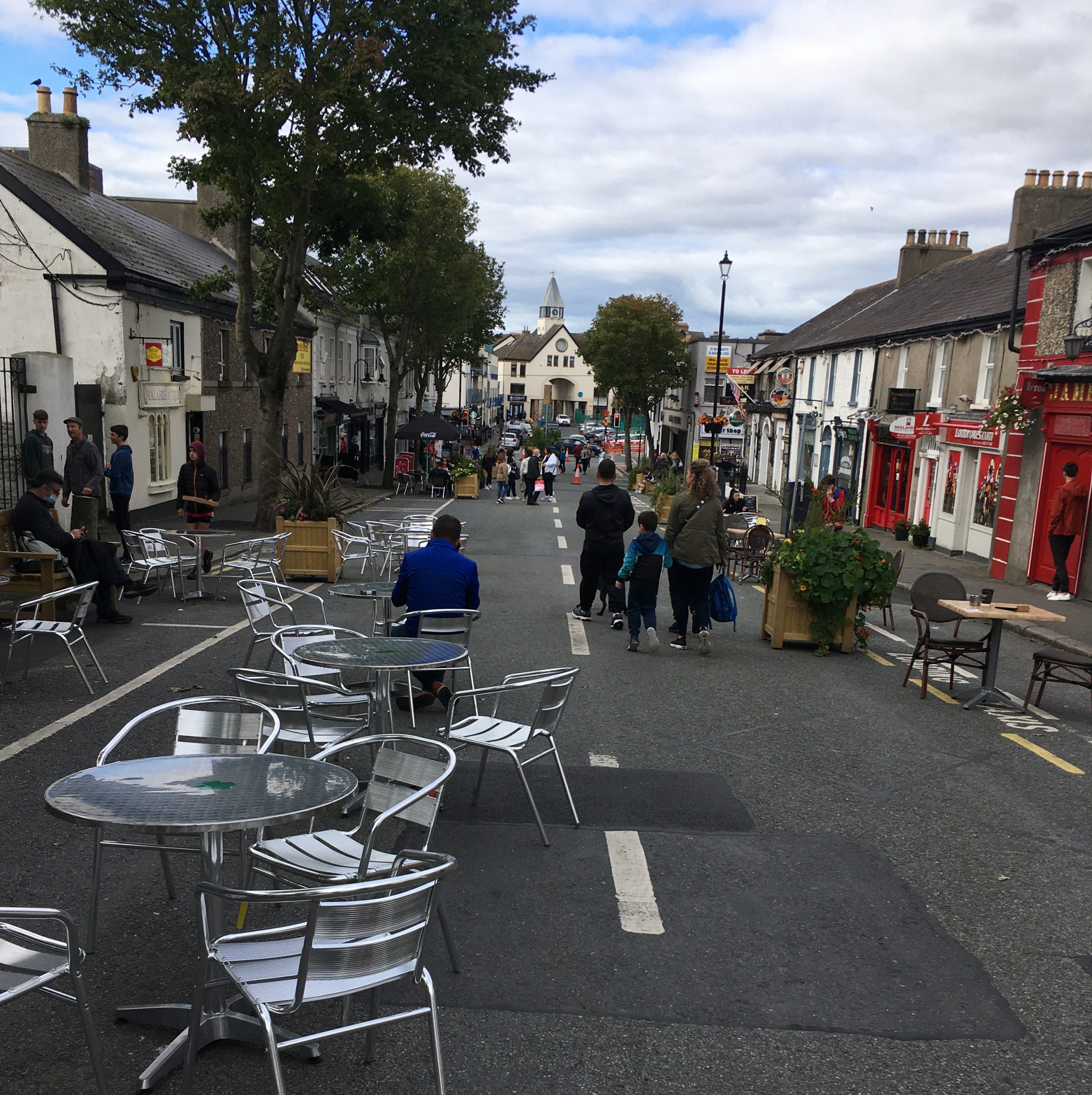