The UK’s political generation gap is bigger than ever

Age apartheid, with a generational divide in voting habits and political attitudes, has become a feature of post-Brexit Britain. 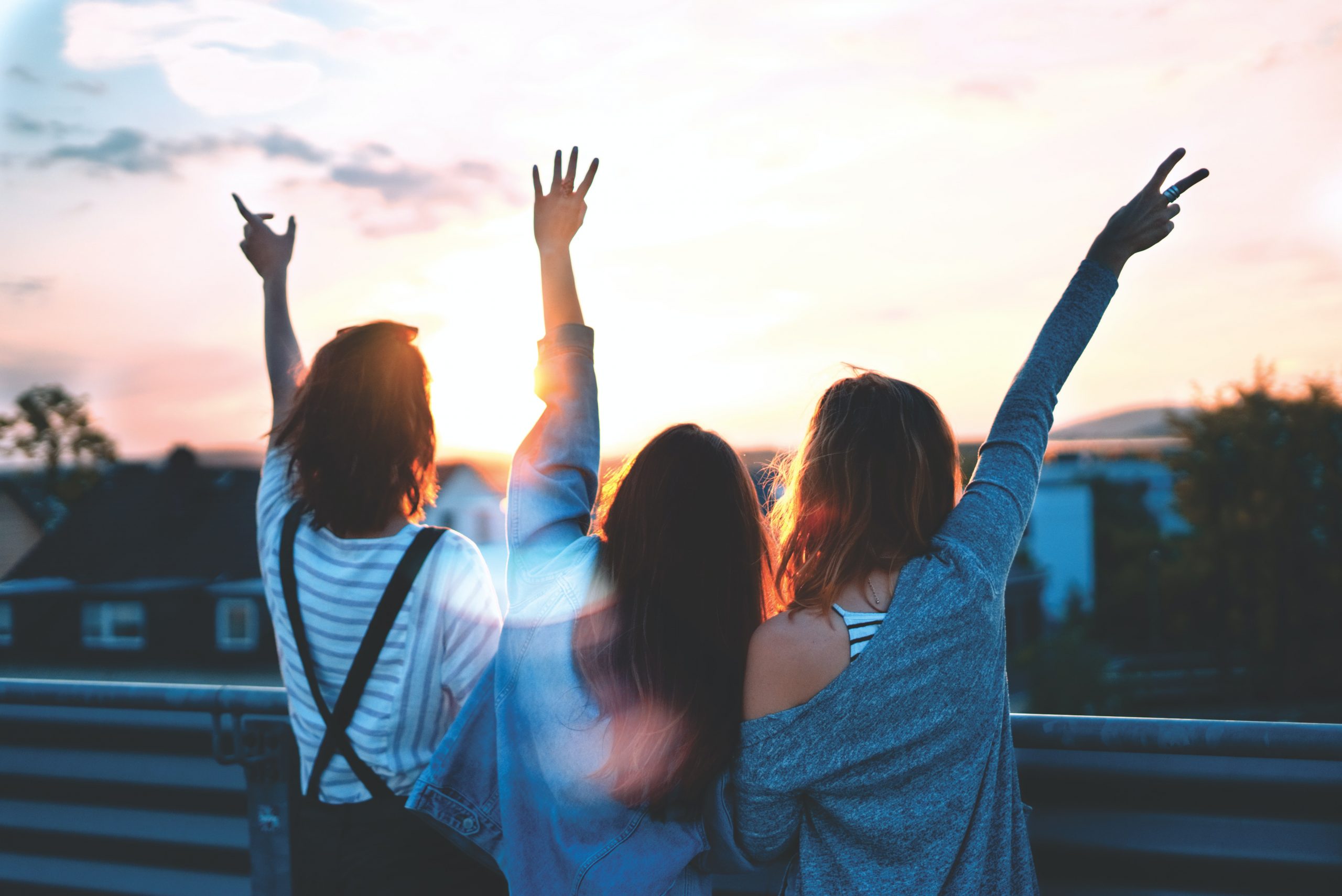 For decades it has been believed that social class was the key determinant behind the outcome of a General Election. One year ago, with a turn-out of 67%, Boris Johnson’s Conservative Party got 44% of the popular vote, with Labour getting 32%. Sociologically, the Conservative Party managed to win the support of a huge section of the professional and white-collar middle classes, with Labour getting the support of the blue-collar working-class.

Labour, the party of working people and their families, with an emphasis on wealth re-distribution from the well-to-do to those on modest incomes, consolidated support in seats with large concentrations of middle-class professionals and students. The Tories, the party of big business and ‘Middle-England’ made massive gains in the poorest seats across the North of England. One of the richest constituencies, Canterbury, stayed Labour, while the former working-class mining seat of Bishop Auckland (Labour since 1935) went Conservative on a 12% swing!

Age apartheid, with a generational divide in voting habits and political attitudes, has become a feature of post-Brexit Britain. For Stephen Burke, director of the think tank United for All Ages, the UK is increasingly divided by age and generation. The UK has an ageing populace. In 2020, the over-65s numbered 12.2 million, exceeding the number of those under-18.

There’s a dominant discourse that Britain’s elderly carry significant weight: the so called ‘grey power’. It’s also the case that that the older a person gets, the more likely they are to vote. Turn-out amongst the over-55s was 75% in the 2019 general election, compared with a 46% turn-out among the 18 to 24-age group.

There’s a tendency for younger people under 40 to vote Labour and older people to vote Conservative. In 2019, according to elections guru, Sir John Curtice, 56% of the 18-to24 year group backed Labour, with seven out of 10 pensioners supporting the Conservative Party. Among social scientists there remains a debate as to why this is. Some scholars, like Frank Furedi, argue that older people are more conservative with a small ‘c’ – more committed to to traditional norms and values. Among older people there’s more support for the Tory Party, perhaps reflecting a more restrained view on issues of personal morality, membership of the EU, immigration and sexual orientation. This may be related to a political upbringing or socialisation formed by age-generational experiences during their formative years.

Others have suggested that as people become older they become more cynical about social change at home or abroad. Most have mortgages to pay off plus other costs to do with family responsibilities. Many may be alarmed by high taxation policies to fund public services. Once their finances are more secure in their 60s they may resent having to pay for social welfare for other demographics.

At the other end of the age spectrum, young adults are more ‘radical’, culturally, and more open to change and new social movements revolving round ‘liberal-left’ identity politics. As shown in 2019, they tended to see Labour as close to their world view.

In the last half-decade their economic opportunities have shrunk. Dubbed ‘generation rent’, many find it hard to get onto the housing ladder. Their wages have also been hit hard by austerity. Housing allowances have been cut as pensioner benefits have been safeguarded. Many graduates end up working in non-graduate jobs.

When it comes to voting, the generation gap is wider than ever. For England’s two dominant parties the challenges are formidable. For the Tories to win big again in 2024 they need to win over the youth vote. Labour needs to win over the hearts and minds of three million middle-aged and older voters in the nation’s ex-‘red wall’ post-industrial and coastal towns – people who tend to be socially conservative and value ”family, community and security”.

On a broader level, more needs to be done to challenge inter-generational inequality with far reaching public policies to promote greater integration between older and younger citizens. As Burke notes: ”Ending age apartheid and promoting social integration between generations can help build communities for all ages, where we’re united and not divided.” Surely an aspiration worth pursuing in 2021.

Johnson’s Groom of the Stool skips out of no.10 …