There is much public outrage at the thought of raw sewage in our rivers and seas. A look at cause and effect. Science and sewage. 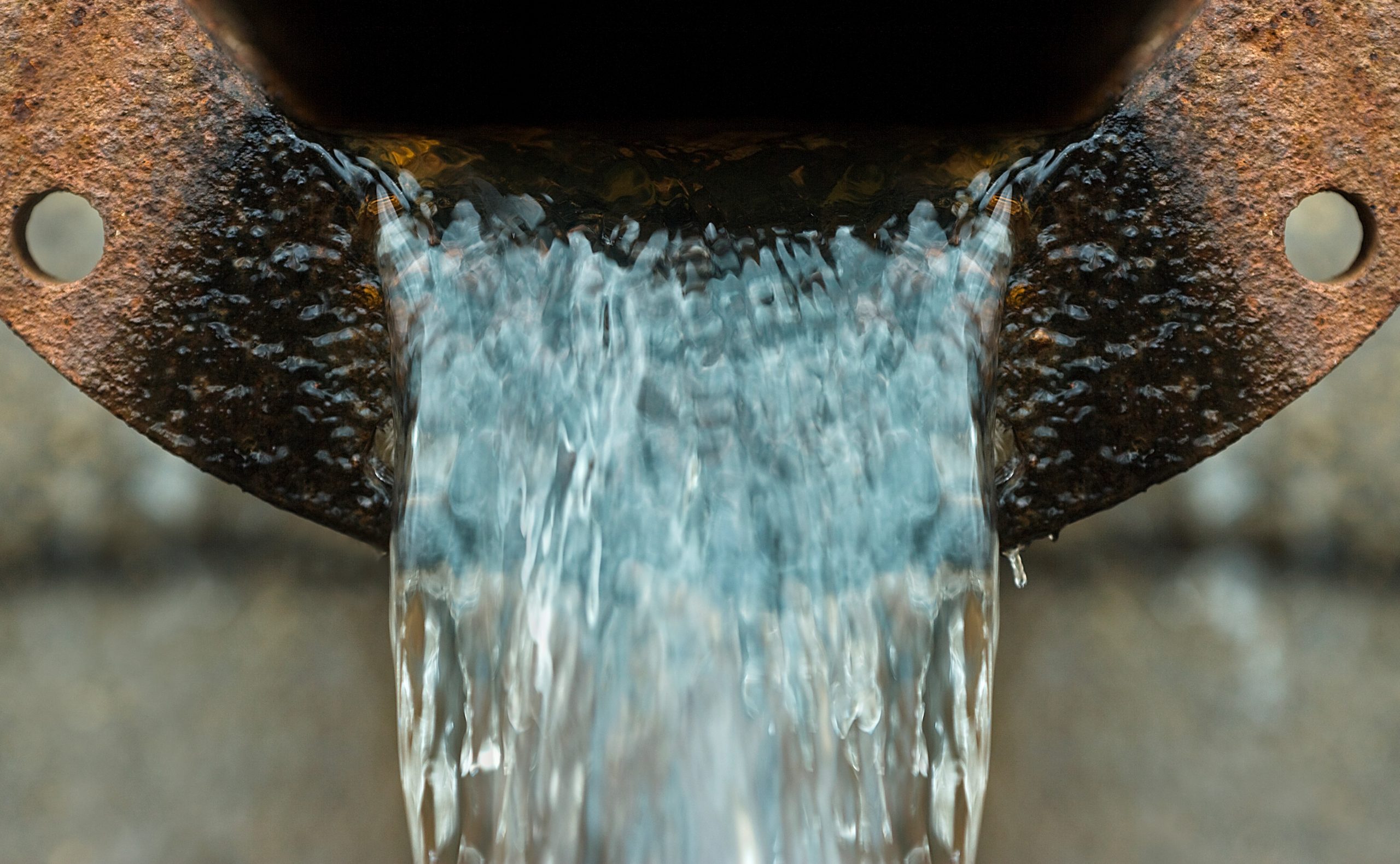 I think that the term “the unacceptable face of capitalism” was first used by ‘one nation’ Tory Edward Heath. When his nemesis Margaret Thatcher came to power in 1979, she proclaimed that she did not wish to be seen so much as the first woman PM, but rather as the first scientist PM.

What was the result of this new thinking in government? One word, BSE! We had seen Margaret Thatcher, scientist, at work as Education Secretary, taking away school milk for primary school children. The consequence a few years later was rickets in children who weren’t getting their milk fortified with vitamin D. That was just one example.

So, had ‘scientist’ Thatcher learned her lesson? Well, one of the first things her government did after it came to power was to relax regulations in the food processing industry for farm animals. In particular, animal matter could be rendered at lower temperatures. The result, as an Oxford chemist like her should have known, was that chemicals were not broken down so effectively. One such group of chemicals was prions, found in brains. The result was that prions got into the farming food chain and caused BSE a few years later.

Not quite a pattern yet… and it is possible that after at least two high profile instances that dramatically affected health the Thatcher government did learn its lesson. However, they were still keen to privatise whatever state-run organisations they could. BT and BP were relatively uncontroversial. It was still “selling the family silver” as another former one nation tory PM Harold McMillan put it but let that detail pass.

In the late 1980s her government decided to privatise the main utilities: water and electricity. They were by then aware of BSE, and the unexpected (?) consequences of changing regulations (or to put it another way “removing the red tape”). So, to their credit, they kept regulations in place, including EU regulations on water supply.

The result was that water privatisation was hailed as a great success by Thatcher’s successor, John Major. And indeed, it seemed to be. That great impartial newspaper ‘The Sunday Times’ was so proud that EU Blue Flag beaches were springing up along coastlines all over England and Wales.

Water prices had not escalated, and standards had been maintained, and may even have improved. Opponents of privatisation had to acknowledge this success, and everyone was happy they could now safely swim in the sea if they so wished. Capitalism was working well, because it was properly regulated.

The return of Free Market Capitalism

The people who wanted to “get rid of red tape” didn’t go away, and continually criticised the Major, Blair, and Brown governments for all this regulation. Why did they not like regulations? Because, usually, they were maverick business people, “free market” capitalists; they wanted to make greater profits and regulations stood in the way.

In short… they weren’t interested in why the regulations were there, but just wanted to get rid of them. In fact, to speculate a little, the Brexit advantage for business was that they could blame the EU for the red tape and predict a future of “sunny uplands” outside that nasty EU regulation. As with individual regulations, there was never any questioning the regulations were there for good reason and that taking them away would have consequences.

When the Tories fully returned to power in 2015, there was a chance to get rid of all this red tape with public blessing, via Brexit. The rest, as they say is history!

Margaret Thatcher famously said “There is no such thing as society!” She was of course talking from a free-market capitalist perspective, and she said this before the free market had caused BSE! There was never any talk of deregulation in the UK until, I think, Michael Gove started questioning “experts”. Gove did not have Thatcher’s background and would not have gone through her Damascene conversion to an acceptance of a regulated market. And the dangerous Gove managed to convince enough people that regulations were bad to make a Brexit bonfire of regulation a sellable proposition.

Unlike Thatcher, Gove clearly didn’t know, and didn’t care, about cause-and-effect. Effects were just inconvenient obstacles to be worked around. I found it laughable that he was made environmental secretary because if there is an area where regulations are essential to human health and life it is concerning ‘the environment’. But just as Gove had boldly told us not to trust experts, he told us the environment would be just fine without EU regulations.

Well, what goes around comes around! It is basic cause-and-effect science. And sure enough, as water companies would no longer have to abide by EU regulations after 2020, they found they could now save millions by using fewer chemicals and dumping raw sewage because the regulator would no longer have EU oversight.

Pollution incidents happened, but the media supported Brexit, so they played them down. People noticed but didn’t have a voice. Those who had noticed, and had suffered as a result of pollution incidents, realised that this was not a good direction for a society to be heading. However, a government with a majority of 80 with an agenda was not prepared to listen. Lockdown was convenient because protest was difficult.

As it became clear that water companies were quite fragrantly breaching regulations without much rebuke, the number of incidences increased through 2020 and into 2021. But these were still isolated incidents mostly at coastal areas, and (or so they thought) the government had huge support in those coastal areas. There was clearly no joined up thinking, because in the summer of 2020 most Brits took their holidays at home, putting extra strain on water and sewage systems in coastal areas.

To cope, sewage was dumped. That was bad. But, it seems, reporting was contained. Who would listen to a few stroppy surfers or wild swimmers who probably had an axe to grind?

It was only when full statistics for 2020 became publicly available that the extent of the problem was exposed, and even then, there was little appetite for dissent, as the author of a government petition on the matter was to find out in April this year. However, another summer at home meant even more pressure on water and sewage providers at seaside resorts, and what was just seen as hearsay in 2020 was stark reality in 2021!

Those who became involved with petitioning detected a public anger that was successfully channelled in September to get 111k signatures. It was now a major issue, but suppression by the media meant the outrage was only seen on social media.

Now, the outrage is everywhere. The government seems to admit to being caught unawares but this is now such a massive issue of regulation that even staunch supporters of removing red tape realise that it has gone too far. Yet Brexit was built on freedom through deregulation!

How can the Brexit project survive now people can all see for themselves that free market capitalism without regulation is a disaster for society?

Lessons learned part 2 will be a very sobering experience!

We love clean beaches: no to raw sewage!