Peter Lathan reflects on a community play in South Shields which sadly never happened. It was to be based on real memories from WW2. 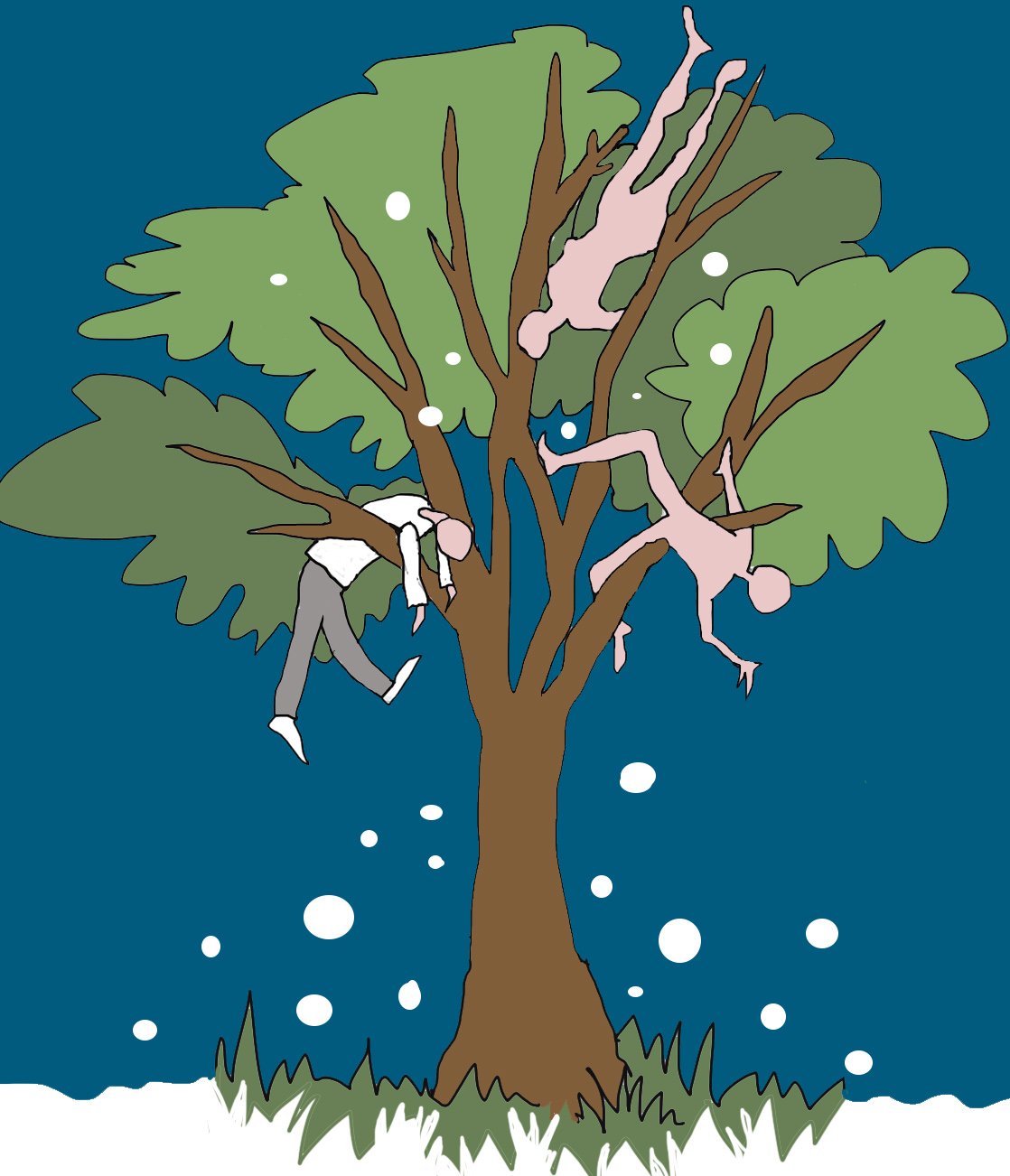 In 2012 I was asked to direct a revival on my first play ever to get a professional outing (on tour in 1975, no less!), a version of The Mysteries, as a community production for the Customs House in South Shields. It featured amateur actors and choir with a professional production team and we performed it at Arbeia Roman Fort.

The following year we did I {Heart} ST, which I wrote to tell the story of South Tyneside through the eyes of the Genius Loci, the Roman Spirit of the Place, in the Daltons Suite at The Customs House. It was supposed to be in the new amphitheatre outside but it wasn’t finished on time! Then in 2014 we did Cold in the Clay, about the Hilda Pit disaster of 1839 (the play which I first started thinking about in 1993!) in St Hilda’s Church.

2015, of course, was the seventieth anniversary of the end of WW2, so I decided to write a play about VE Day celebrations in South Shields which would be set in – and performed in – a dance hall of the period. The audience – and the cast when they weren’t on stage – would be sat at tables around the dance floor, which is where the action – and the dancing, audience included – would take place.

I talked to the management of Hedworth Hall and they agreed to allow us to use the venue. I also arranged for a ballroom dancing specialist to teach the cast the dances of the period and a musician to create a dance band made up of young musicians. The cast of 20 or more people would range in age from about 8 to 80. It was to be called That Certain Night, named after a certain popular song of the day:

I also sent out an appeal to the people of Shields for their VE Day and Home Front wartime stories and got some marvellous contributions.

There was the woman who offered to make all the cakes for a street party. As her daughter explained, “Of course everything was rationed and you only got two ounces of butter, four ounces of marge and two of lard every week so you could use almost all of one person’s ration for one cake.  Mam wouldn’t be beaten, though, so we filled out what we couldn’t get with Vaseline!”

And there was the true (the ARP Warden swore it was) story of the man whose legs were sticking out of an Anderson shelter.  “I thought he must have had a heart attack or something,” he said, “so I went running over. Turns out they’d been having a birthday party or something and the shelter was packed so I said to the fella, ‘Get yourself in.  That’s dangerous, your legs sticking out like that’ and he shouts back, ‘I’ve got me brains in.  I don’t care about me arse!’”

Then there was the (probably apocryphal) story of the bomb that exploded in the Market Square and that bodies had been blown out of St Hilda’s churchyard and were hanging from the trees. Actually the bomb had hit a clothing shop and the “bodies” were mannequins, but why let facts get in the way of a good story?

And there were lots more, like the story of the German pilot who bailed out of his plane, crashed through the roof of a house and landed on a couple who were making love in the bedroom!

I’d got as far as page 23 when Ray Spencer at The Customs House told me that he’d just done the figures for the year to date and they couldn’t afford to do the show.

“You’ll have to apply for funding,” he said, so I stopped working on the play and started writing a funding application to Arts Council.

Now I’m not a bad playwright and I’m not a bad director but I am a total rubbish writer of funding applications and we were turned down. It appears there was “not enough community involvement.”

(One wonders if they had actually read the application, but weird and wonderful were and are the ways of Arts Council England then and now. So, no production.)

Now I have 23 pages of unfinished script which will probably never see the light of day. I certainly couldn’t direct it now. What the medical profession calls COPD and I call TFUL (Totally F****d Up Lungs), the result of 50-odd years of heavy smoking, has left me without the necessary energy.

I think I’m gonna be sad; I think it‘s today, yeah! I am living in the musical world of the Sixties at the moment.