The views about Station Taxis, Sunderland, from the perspective of a disabled person who has experienced discrimination 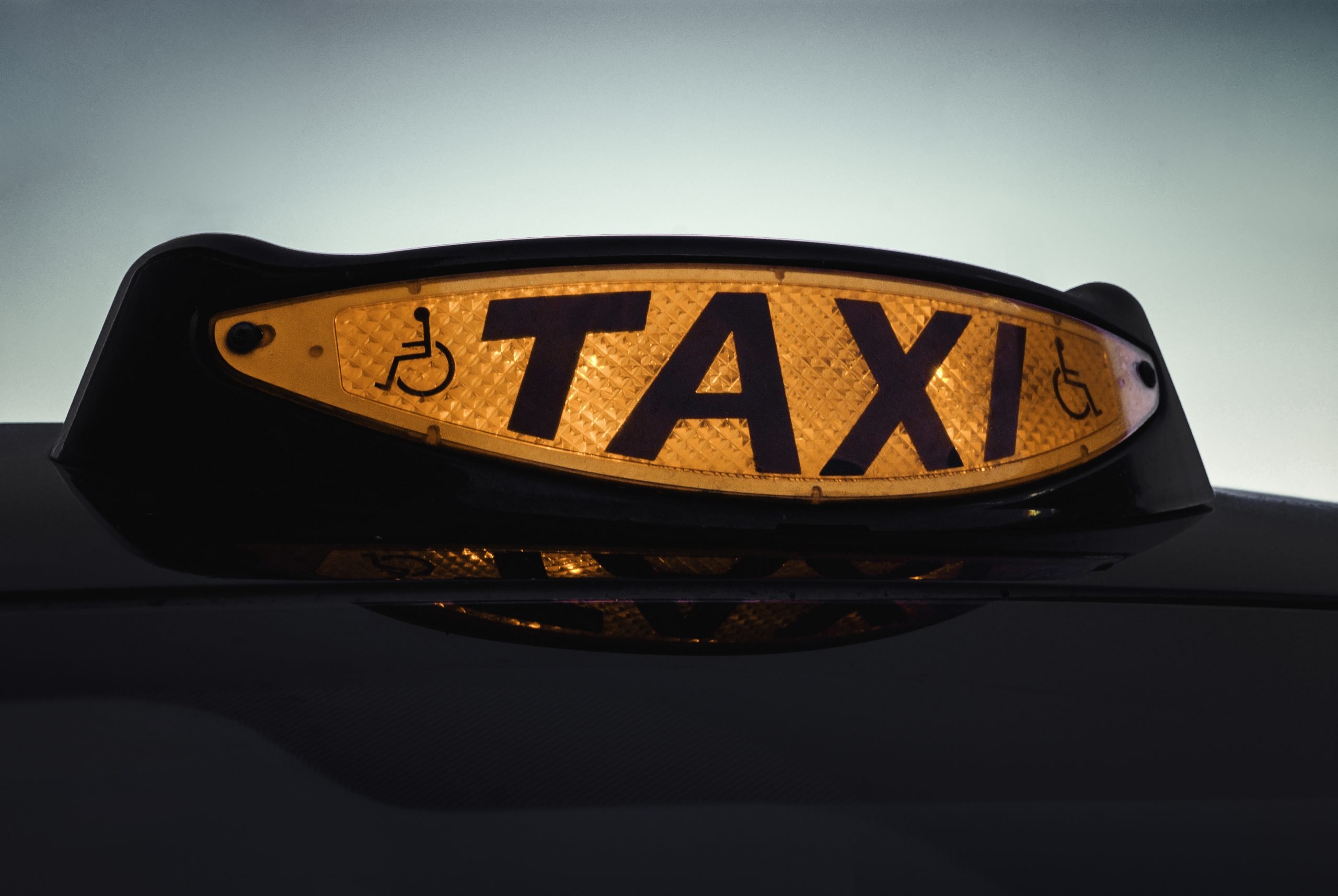 I would like to share my observations on the accessibility of transport for disabled people in Sunderland and the approach to the subject by Station Taxis which provide such services.

In addition to a few smaller companies, Station Taxis, Sunderland has one of the largest taxi service companies.

For many years, many Sunderland residents used the services of this company, including people with disabilities.

In the past few years, however, it is my view, that the company has slowly begun to exclude people with disabilities as potential passengers.

As a socially active person and a member of a local charity, I have been a regular user of taxis for many years because it is a convenient and safe means of transport.

I have been using Station Taxis services for years, but for a long time I feel that I have encountered resistance from the company every time I try to book a taxi.

It also seems to me that every year the image of the company collapses, which the interested parties themselves do not seem to care about at all.

Below I will try to present the current situation and problems faced by a disabled person as a potential customer of this company. And then I will present general image problems to which the company completely does not respond.

For several years, it has become increasingly difficult to book a taxi for a disabled person, and in recent months, almost impossible.

Every time I hear: “we don’t have a car available at the moment.”

During one of the conversations, I also heard from one of the employees that providing services to such people is not a priority for the company.

The solution to the problem would be the system of advance booking of taxis, which used to work successfully, but was cancelled by the company.

Station Taxis does not allow taxis to be booked in advance. This causes undue stress, not knowing whether we will be able to get anywhere on time.

During the last conversation, I asked a specific question about whether the company still offers transport for a person in a wheelchair. In response, I heard yes, but such a person cannot be sure that the taxi will be there, there is no such certainty unless the car is reserved earlier. I replied:

“But it is not possible to book in advance?”

In response, I heard there is no such possibility.

So where is the logic?

On the company’s official facebook page, we can find the opinion of other customers fully confirming my experience and showing us that the situation is becoming serious.

Here are two such comments:

From my perspective as a disabled person, I also experienced some unpleasant events during trips.

For most of the time I spent using the services of this company, I could not pay by card, which should be considered standard practice these days.

When it was possible, it often caused anger among drivers when they were forced to charge with a card. The same problem occurred when they were asked to bill.

Another time, one of the employees was angry because the route was too short and after deducting the amount from the discount card, the amount was too small in his opinion.

Working for this company sounds in no way motivating for current employees or potential ones.

The company provides public services in the city, and unfortunately may break consumer rights by excluding a certain social group from the group of potential customers.  These customers are the same users as any other and are also ready to pay for services, so from the business point of view, the company would also make a profit.

In my experience and opinion, people with disabilities feel at the mercy of this company because it has a monopoly on this type of service in Sunderland.

Whilst the company acknowledged that there had been some unfavourable comments on social media, they disagreed with the idea that there was discrimination of disabled people from their company, saying:

“…we strongly dispute the allegation that we exclude a certain social group from the group of potential customers. Our logs and call recordings can confirm the number of bookings we accept from this ‘certain social group’ as stated in the letter. We have never excluded any particular group from using our services and never will and find it extremely disappointing to be accused of this.

“Whilst we probably operate the largest number of wheelchair accessible vehicles, we are not the only company in Sunderland that can provide this service.

“Whilst it’s acknowledged that some other taxi companies only have a small number of this type of vehicle and others have none at all, there are actually over 100 licensed wheelchair accessible vehicles in addition to our own, operating in the city.”

Station Taxis also commented on the issues around availability and pre-booking. The responses were:

“We do accept that we have had difficulties since the start of the pandemic due to a critical shortage of drivers. This is a national problem which may take some time to fully resolve. Then, however we do give priority to disabled people ordering a cab over customers ordering a wheelchair accessible cab for a large party of people.

“Advanced booking of taxis has never been a problem until recently. We have had to adapt to our current situation as have most companies, this is a national problem for all taxi companies at the present time. We do accept that this is far from ideal for customers who require some certainty. We are constantly monitoring the situation and are hoping that things will gradually get back to normal sooner rather than later.”

“We do take wheelchair bookings that meet a certain criterion that we have laid down recently. We do accept that we will disappoint some people because the demand for wheelchair accessible wheelchairs has increased due to the unavailability at other taxi companies.”

“While we accept that on occasions, we do make mistakes we are trying our best to satisfy additional customer demands through an unprecedented time, this includes an increased demand from the Local Authority for Educational Special needs and vulnerable adults and children.”

The company also said that all drivers should have card readers, and that they have a disciplinary process in place as the pandemic has meant that payments by card have become very important.

If you have comments on this story, please contact us on editor@northeastbylines.co.uk

Haunted by the Border Readers

Haunted by the Border Readers