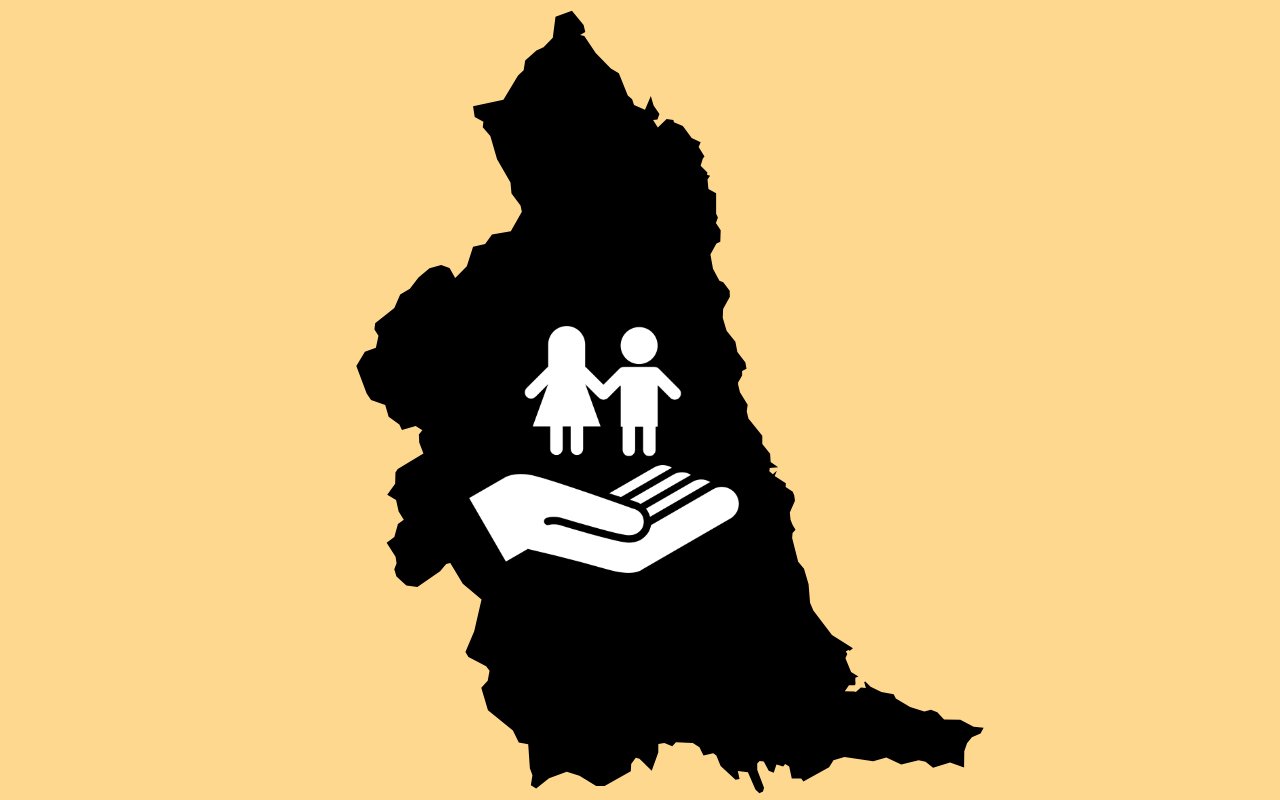 The new restrictions that were introduced to North East England on 18th September to try and curtail the rise of Covid-19 infections were requested, collectively, by the region’s seven local authorities. The fact that the initiative for our ‘lockdown lite’ came from the region itself is positive. Local Directors of Public Health are far better placed to make decisions on regional strategy than bureaucrats 300 miles away in Whitehall.

However, the capacity to enact these new measures belongs to central government alone and there was one notable request made by the North East’s local representatives that received short shrift from the powers-that-be in London.

A letter to the government, signed by all seven local authority leaders (including the leader of Conservative-controlled Northumberland County Council), and the Mayor of North of Tyne region, Jamie Driscoll, requested that those providing informal childcare be exempted from the revised social distancing rules. The restrictions stipulate that no-one from a different household may enter your home, (unless they form a ‘support bubble’ with you, which only applies to single-adult households).

The government rejected this request, however the new rules do provide exemptions for those providing childcare if they are a registered childcare professional.

In other words, if you rely on friends and family to look after your children whilst you are at work, you are stuck. If, however, you can afford to pay for a nanny or registered childminder, they may continue looking after your children like they did before.

Jonathan Walker, Policy Director of the North East Chamber of Commerce said: “The exclusion of informal childcare is a deeply regressive step. It will negatively affect parents and carers, especially those on lower incomes more profoundly at a time when we should be building an economic recovery that is fair for all. Government must immediately amend restrictions.”

Our region’s dependence on friends and family looking after our children was highlighted in a 2012 government report which found the North East was the region most reliant on informal childcare in England. In fact, looking at the figures, parents and carers in our region were more than four times more likely to use informal childcare as their counterparts in London.

Whilst this report was published almost a decade ago (and comparable figures have not appeared in the government’s Childcare and Early Years Surveys since), the fact the North East continues to have the highest proportion of jobs that pay under the National Living Wage than any other UK region or nation suggests that a reliance on family and friends to look after our young continues unabated.

At the time of writing, an informal poll carried out by Newcastle’s Chronicle newspaper finds that over 90% of respondents believe that the restrictions should be amended to permit families to continue their usual childcare arrangements.

In their letter, the local politicians say: “Families across our region rely on the support of their relatives, friends and neighbours to care for their children while parents work long hours, typically in low-pay jobs and often in essential roles such as in the NHS.”

They go on to plead with central government that they “recognise the difficulty this additional restriction will present for the many thousands of families across the North East who do not have the means to pay for childcare.”

We are still to see whether on this issue, central government chalks up yet another U-turn to its growing list of U-turns it has made during the coronavirus crisis. But one thing’s for sure: their complete disregard of a request made unanimously by both Labour and Conservative-controlled councils across the North East, demonstrates just how out of touch they are with our region.

No good news ever goes unpunished