After the longest theatre closures in English history (1642 - 1660 by Cromwell), theatre was revitalised. 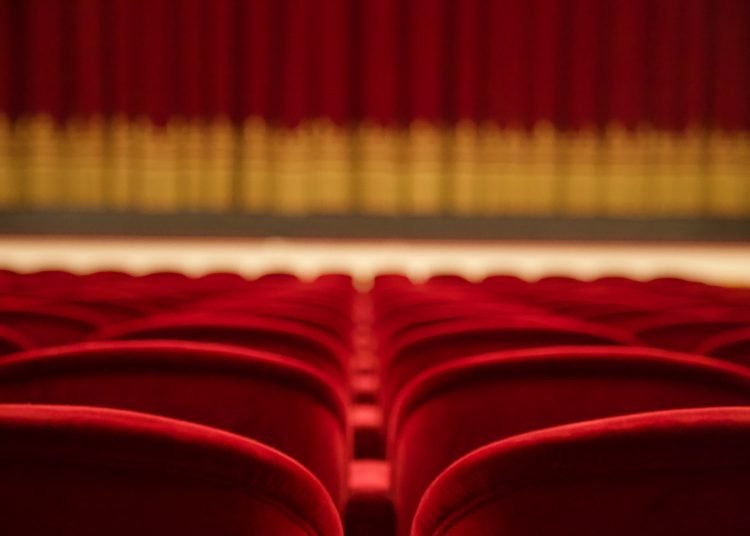 Photo by Paolo Chiabrando on Unsplash

There are not a few amongst my theatre colleagues who, after six months of closures and the probability of a further six months (things do look bleaker by the day), despair of theatre recovering and foresee a much shrunken theatre scene in the future.

A survey carried out for The Society of London Theatre (SOLT) and Theatre UK, released this week, may encourage this pessimism.

13% of the 119,000 questioned said they would go to a theatre as soon as they reopen, 18% would if restrictions are loosened, 52% would wait to see if any bad effects occur and 15% said they would wait until the virus is completely under control. 6-% were worried that others would not observe safety measures.

Interestingly only 12% said they would be influenced by government advice while 47% said the biggest influence on them would be information from the individual theatres about the precautions being taken.

So that, according to the research undertaken by Morris Hargreaves McIntyre, is the present situation. But what about the kind of theatre we go back to and can history tell us anything?

Of course it can! There were numerous closures during the late 16th/early 17th centuries and there was no drop in quality. It has been suggested that Shakespeare wrote King Lear during one such outbreak in 1603 but the fact is that the date it was written and the date it was first performed are both uncertain. The earliest known performance was on 26th December 1606 at the court of James I.

It’s a nice story, though, and very encouraging to theatre-lovers in 2020!

What is true, though, is that, after the longest theatre closures in English history, the whole genre was revitalised. That closure stared in 1642 and ended in 1660, a full 18 years. It was Cromwell and his Puritan parliament who banned theatre and its restoration coincided with the Restoration of the Monarchy with the return of Charles II to Britain.

And what a major theatrical change it was! At long last, after many centuries, England caught up with Europe and allowed women to appear on stage. Not only did they appear on stage but they were allowed to write plays which were performed in public. The most well-known of these female playwrights was Aphra Behn and the most prolific was actress Susannah Centlivre who wrote nineteen plays. One of the first and most well-known of actresses was Nell Gwynn who became the mistress of the king.

The post-shut-down theatre also produced a new genre, the style of theatre which is usually known as Restoration Comedy but is more properly referred to as Comedy of Manners. This was satirical and highly critical of the society of the time, and, in particular, of marriage which does not get a good press! It is peopled with unprincipled, deceitful and hypocritical men and women and suggestiveness and scenes of seduction featured strongly. It was very popular; Pepys loved going to the theatre!

It also gave rise to the “breeches role”, a woman either disguised as or playing a man, which, in the world of the play, allowed women the chance to behave as men.

After both the bubonic plague closures and the Puritan ban, theatre came back stronger than ever, so let’s not be pessimistic about theatre after Covid!