From Monday 17 May theatres and other indoor entertainments can reopen “with Covid-secure measures in place.” 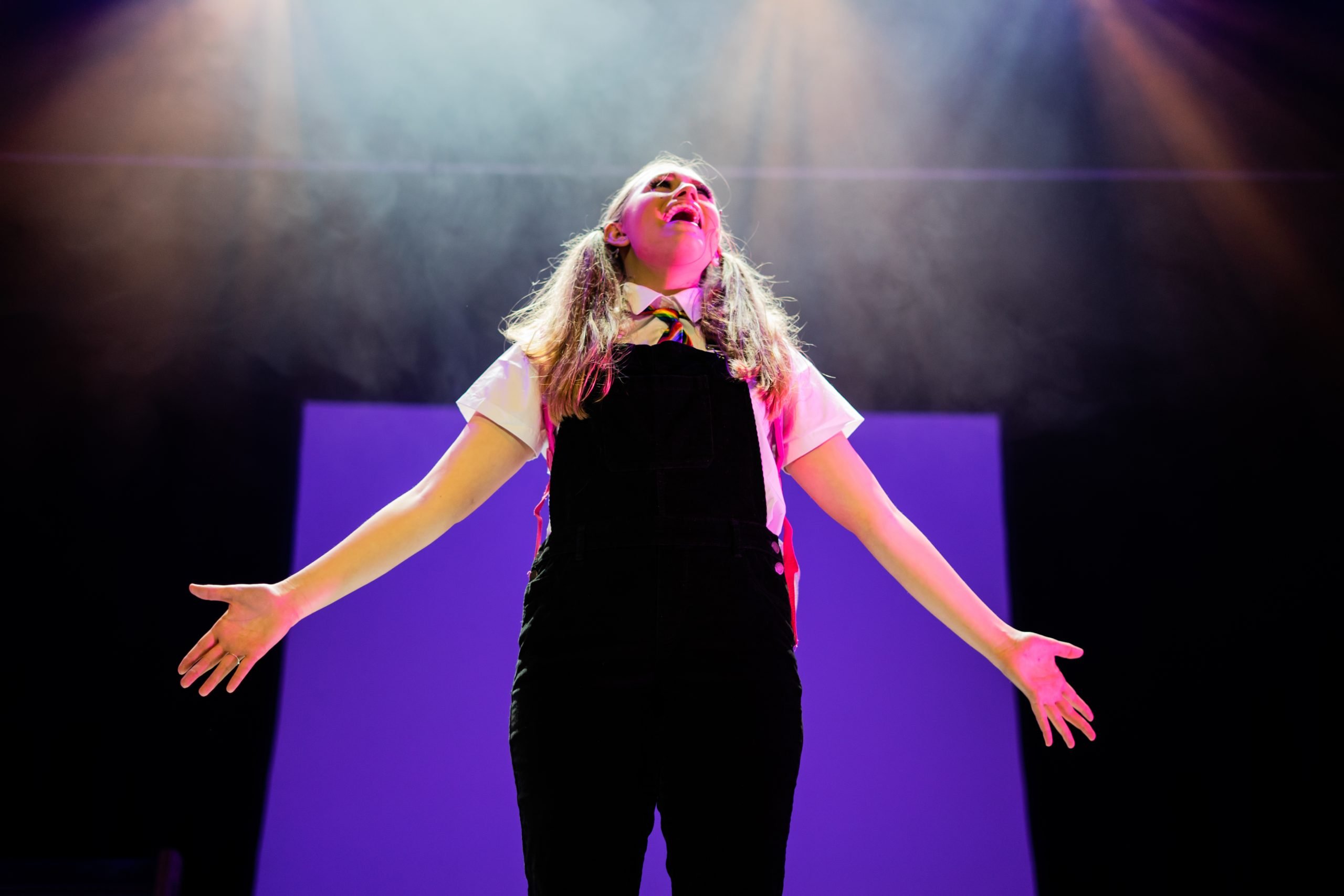 “I’ve got a real audition in a real room with a real director!”

“I’m off to start rehearsing. With others! In the same room!”

“Seeing my words turning into a real play. I can hardly believe it!”

“Walked onto a stage for the first time in so long!”

The excitement among actors singers, dancers, choreographers, musicians, directors, writers, even the normally dour and imperturbable Stage Managers and stage crew has been palpable.

Because from Monday 17 May theatres and other indoor entertainments can reopen “with Covid-secure measures in place.”

Some are raring to go. The Customs House in South Shields, for instance, is welcoming the change, presenting, on that very day, The House Is Yours, an evening of entertainment featuring more than twenty of its regular performers. Very few tickets were left the last time I checked. And on Thursday, Friday and Saturday singer Joe McElderry, who began his showbiz career as a waiter in what was then The Green Room, returns to his home theatre. Yet again tickets are in short supply.

In June we have shows at Newcastle Theatre Royal, Alnwick Playhouse, Phoenix (Blyth), The Maltings (Berwick), Billingham Forum and Harrogate Theatre. July Sunderland Empire, The Queen’s Hall (Hexham), The Exchange (North Shields), The Gala (Durham) and Middlesbrough Theatre returning to life. The earliest opening at Consett Empire is in November and Bishop Auckland Town Hall and The Georgian Theatre Royal, Richmond, have no events scheduled at all, and there are others which are still in the process of trying to reschedule cancelled shows.

Most, but not all, of the shows which are opening soon are one-nighters, mainly music (soloists or small groups) or comedy.

The performers are raring to go, so why are so many theatres so much more hesitant?

Uncertainty is one of the main reasons. Will the government guidance change? Will audiences want to come in sufficient numbers to make opening economical? What happens if it all goes pear-shaped? Look what happened after the loosening of restrictions at Christmas. Will there be another wave?

A major problem is that it is impossible to get cancellation insurance for Covid-hit shows. No insurers are willing to take the risk. The industry has asked the government to provide or underwrite such insurance but neither the Treasury nor the DCMS has said anything. A small-scale play, a two- or three-hander, for example, playing short runs in one venue or on a regional tour can probably afford to take the risk but if you’ve got a large cast of actors, singers and dancers, with a full orchestra and a set and tech travelling in two or three (or even more) pantechnicons, can you afford to?

And will audiences actually come?  In a survey last May, out of 86,000 regular theatregoers polled, only 19% said that they would return to theatres as soon as they reopen, whereas 40% said they would wait four months or so before risking it. That, of course, was before vaccines were created and long before the successful roll-out we’ve seen this year but no one knows what difference that will make to people’s attitudes.

Take me, for example. Theatre’s been my life and I miss it dreadfully, but after more than a year of isolation/shielding, even though I have had both doses of the vaccine, I have to admit to being very wary, even uneasy about sitting in a crowded theatre. I’m already receiving invitations for shows which are coming up in the next few months, but I’m not committing myself, not at this stage. And if I, with theatre written through my body like a stick of Blackpool Rock, feel like that, what about Joe and Josephine Public?

That’s why theatres are being careful and not jumping in with both feet. And who can blame them?