There but for the grace of God go I

A reflection on Advent, Mary, Joseph and Jesus and their flight to Egypt. How this has relevance and poignancy today... 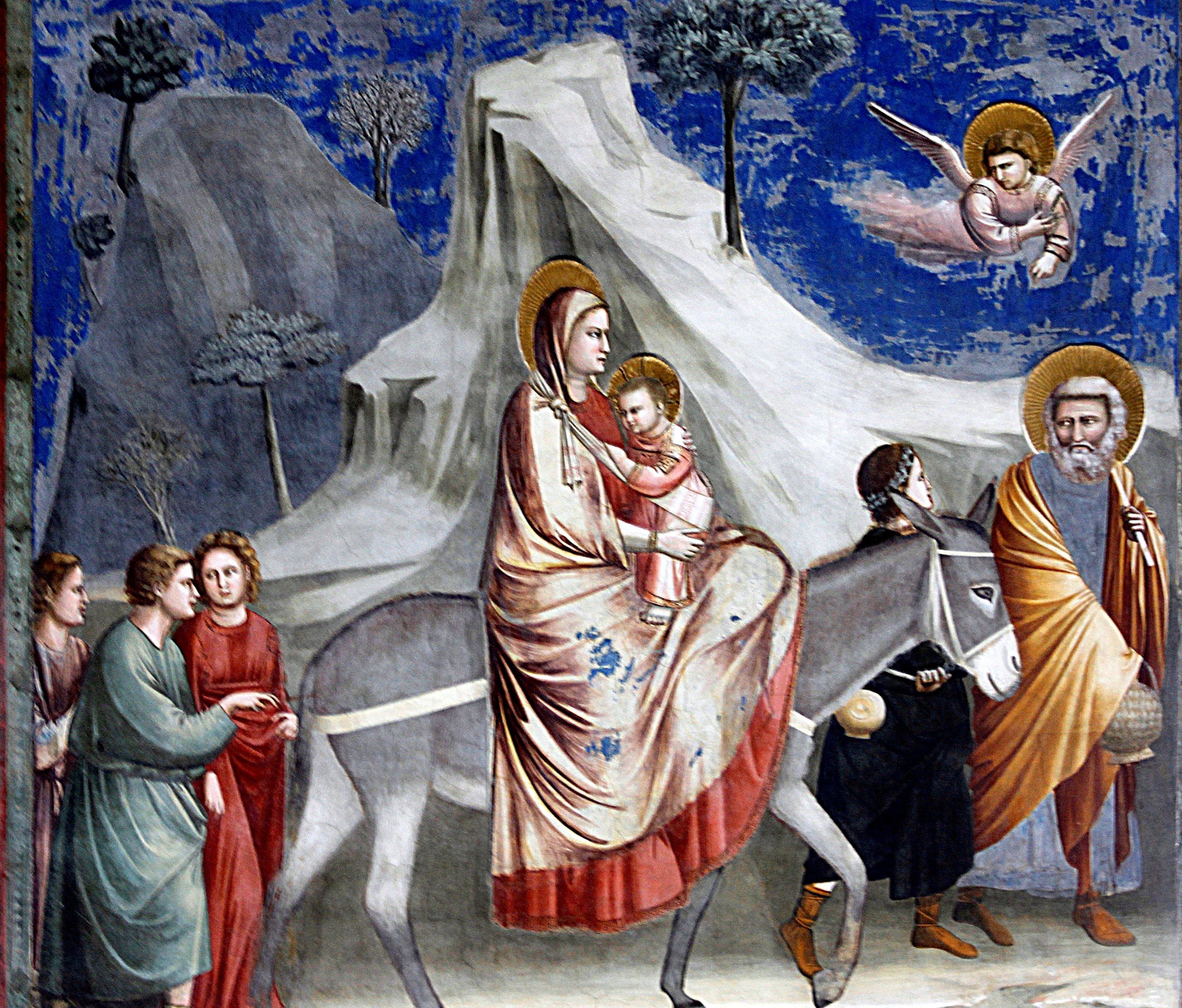 Advent is on my mind. The period of time where Christians prayerfully await and anticipate the celebration of the birth of Christ.  A time when they reflect upon the prophecies of his birth in Isaiah and the gospel accounts of his birth in Matthew and Luke.

Many of the ‘people’ in these islands still identify themselves as Christian and/or purport to have ‘Christian’ values.  One of the stories told is of Herod and the massacre of the innocents in Matthew 2, 16 – 18. This is not verified in the substantial historical records of Herod’s life and deeds by his friend Josephus. However, this does not mean it did not happen: absence of evidence is not evidence of absence. What we do know, however, is that Mary and Joseph fled to Egypt with their baby, Jesus. They were refugees. They would have had to cross a border guarded by Roman soldiers. Had they not escaped, one of the world’s greatest and most influential teachers would have been lost to the world.

According to Matthew’s gospel, Herod, summoned the astrologers, magi, to ‘meet him secretly’ when he heard that they were seeking the ‘new born king of the Jews’.  Duplicitously, he asked them to return when they had found him so that he, too, could ‘pay him homage’. Matthew 2, 7-8.  The magi did not return to Herod. Upon realization that he had been tricked ‘he flew into a rage’ and ordered the massacre of boys aged two and under in the environs of Bethlehem. This is why the family fled, to escape death, to protect their child. They had no choice. Joseph worked in Egypt as a carpenter contributing to that society.

It, therefore, seems unfathomable to me how so many, who purport to be Christian, or have ‘Christian’ values in the UK are so vehemently anti refugees, migrants, asylum seekers, and, furthermore, that they support the government’s proposed legislation and spurious reasons for its necessity. The hypocrisy, in my opinion, beggars’ belief.

Throughout his ministry, Jesus, the Jew from Nazareth, was seen as a threat to his kind as well as the Romans, because of his radical teaching which questioned the misplaced piety of the Pharisees in particular. He met, and spoke with the woman from Samaria at the well, when others would not have given her the time of day. He told the parable of the good Samaritan.  He embraced the whole of humanity.  Matthew 25, 33 – 40 expands upon this.

This advent, as well as thinking about the hungry, the thirsty, those imprisoned, ill and naked, we should also do well to remember that he urged his followers to take strangers into their homes. ‘Christian’ values, in common with the values of most faiths, speak of welcoming strangers, giving them shelter and succour not leaving them to drown with their children in cold seas. There would be no ‘evil’ people smugglers if we addressed their suffering humanely. Who knows what the world will lose if we allow infants to die and be washed up on our shores?

If we want to “save Christmas” perhaps we should start by saving refugees and welcoming them. Perhaps we should all be protesting about the inhumane legislation the government is trying to introduce. Perhaps we should all decry, as Jesus did the Pharisees, those who appear to regard those fleeing unimaginable horrors as unwanted, unsightly nuisances and sub human. Their plight is our plight.

There but for the grace of God go I.

“Hostile environment brought to our doorsteps”: no to Hassockfield event today

"Hostile environment brought to our doorsteps": no to Hassockfield event today