“There’s a hell of a lack of trains on the track”: HS2 and the North East

David Walsh comments on the joint effort of local newspapers on the subject of HS2 this morning. But is this what northerners want? 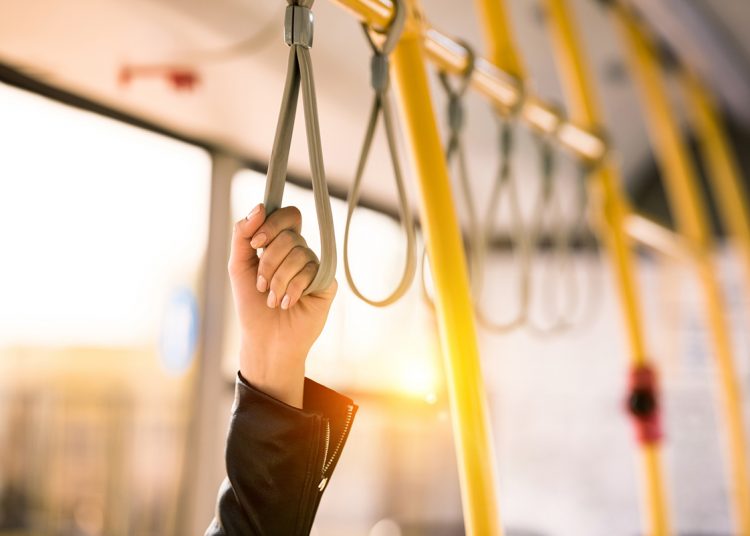 Anyone buying the Journal, Chronicle or the Teesside Gazette today is greeted by a synchronised front page, modelled on the old ‘Trainspotting’ film poster showing Boris Johnson  in the ‘rent boy’ Renton pose, along with other cabinet members being ‘sick boy’ and ‘spud’. The target? The government’s effective abandonment of the northern sections of HS2.  Good artwork and a useful reminder that if push comes to shove, the regional press isn’t totally toothless as yet.

But have they chosen the right target today?

I don’t want to rain on the regional press’s parade, but I’m all a bit underwhelmed by all of this. We have known for years that the reality was that HS2 was not going to ever appear in the promised form.

On this matter I’m a bit of a contrarian.  I’m no fan of the current government but it has to be said: HS2 would have done ‘nothing for the north’.

It was an ill-conceived project that should never have been given such credibility in the first place. My impression, supported by opinion polls, is that it was never top of the pops or on the wish list of many of us Teesside folk who would much prefer a better bus shelter on Stockton High Street to avoid getting soaked waiting for the 38 bus (and then ending up having to get a cab).

And it has surprised me how many of our local MPs, councillors and elected mayors have swallowed, without question, it seemed, the pro-HS2 hype.

Now the French (ever open to ‘grand projets’) or the Chinese show no compunction in crashing new high speed lines through their land. But do we merely have to ape them?

Frankly ‘greenness’ and HS2 do not make easy companions. If anything, based on the French experience which made the country more centripetal and just boosted Paris at the expense of the provincial cities and regions, HS2 would have hurt our economy, sucking investment out of the north and into London and the south east.

More importantly, to those people hopefully now on the 38 bus, it would have drained money out of local transport budgets stopping much needed projects, with a far better return, not getting the go ahead.

So, if you go back to us simple minded Teessiders and North Easterners and ask what they really, really wanted instead of HS2 in their Christmas prezzie box, the answers would be pretty sensible if low key; investment in local and regional rail projects, better east-west rail links, improved bus services, the building of new Metro lines to Washington, West Newcastle and Consett, the re-opening of the Leamside rail line, a new Tyne-Tees express rail service using the Stillington freight corridor to relieve congestion on the main line,  and a proper mass transit metro for Teesside.

Let’s hope we see some of that in Thursday’s announcement, but I’m not holding my breath….

"The EU is not going to save the UK from itself": a view from Luxembourg