A recent Panorama report looked into the largest residential care company in the UK, HC-one. Is it about to go in a different direction? 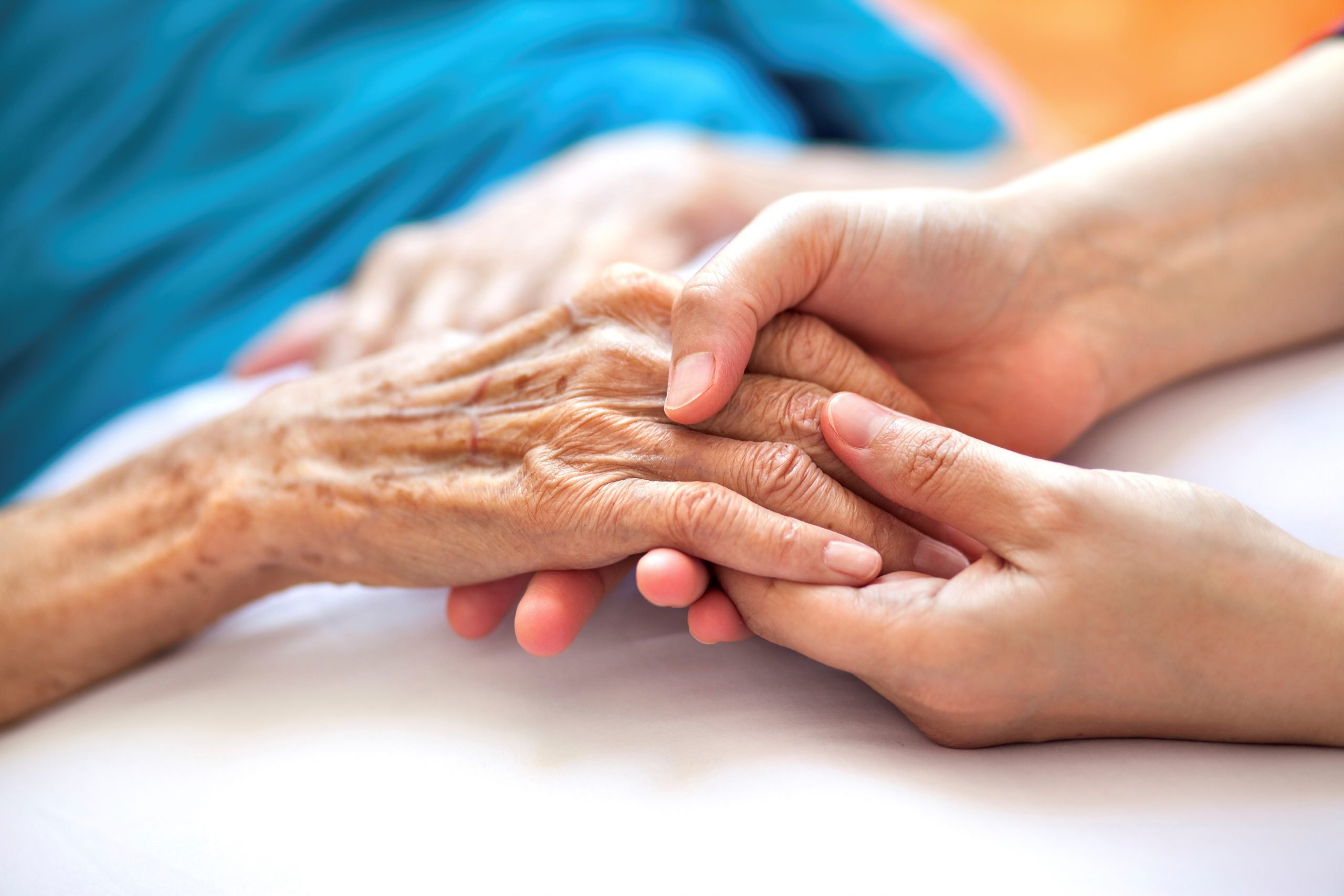 Viewers on Monday night may have seen on BBC1’s Panorama, a programme about a company, whose operational HQ is in Darlington, and which runs 39 residential care homes in our region. Stretching in an arc from Morpeth to Middlesbrough and across Tyne and Wear and Co Durham, this firm, HC-one, is a company predominantly concerned with running elderly care homes, but which also has interests in care for the physically disabled and child care. It has had an interesting past and possibly, if the government’s much vaunted plans for the NHS, go through, an even more interesting, and some would say worrying, future.

HC-one is the biggest residential care company in the UK. It was founded by entrepreneur and former GP, Dr Chai Patel in 2011.

It grew by acquisitions; In 2015, HC-one acquired 30 care homes from Meridian Healthcare in Greater Manchester, Merseyside and West Yorkshire. In August 2017 it bought 122 care homes, with 9,000 beds, from Bupa for £300 million. Later that same year In 2017, HC1 purchased 20 care homes from Helen McArdle Care, making them the largest care home provider in the North East of England and also the biggest care home company in the UK with 22,000 beds in total and 22,000 staff in 320 separate homes.

Dr Patel had always had a keen eye for tapping into government and state networks. HC1 was a regular commentator and supplier of responses to government consultations on social care, and this was augmented by appointing key people from the public sector to the HC-one Board.

Two key appointees were crucial. One was Sir John Ransford, the former Chief Executive of the Local Government Association, whose personal organiser full of insider contacts at Westminster and Whitehall was legendary, was the first. The second was Sir David Behan who had risen from being Director of Social Services at Redcar and Cleveland Council to becoming the Department of Health’s Director General for Social Care and a member of the NHS Management Board. In 2012 he was appointed to the role of Chief Executive of the Care Quality Commission. In 2018 he retired from the CQC to join HC-one as a board member.

Panorama showed that HC-one is now moving in perhaps a different direction to that originally charted by Chai Patel, John Ransford and David Behan.

In late 2018 it was put on the market and was bought the following year by a complex web of offshore companies based primarily in the Cayman Islands with a way station in Jersey.

The ultimate legal owner is one ‘FC Skyfall LP’, based in the Cayman Islands. Earnings before interest, tax, depreciation and amortisation were about £130 million in 2017 whilst it paid out dividends of £42.3 million in 2017 and £6.2 million in 2018.

But like a Russian doll, the money trail does not end there. FC Skyfall LP is majority-owned by Safanad, a US and Dubai-based company run by Kamal Bahamdan, a wealthy Saudi and Olympic bronze-medal-winning equestrian. There are also other smaller investors, which include US private equity firm Formation Capital and UK-based Court Cavendish.

Panorama also revealed that last year, whilst all care companies were clamouring for state support through the pandemic, HC-one remitted nearly £5 million to tax exempt Safanad Ltd in what HC-one said was “interest on a third-party loan” and “asset management fees”.

Now this is common practice by private equity funds. Channelling cash from subsidiary company to holding company and nominally paying off intra company loans is common practice, but this was enough to get the Panorama reporters excited at a time of cash squeezes on social care. Quite right too.

But what they failed to pick up on was the quiet appointment of one James Tugenhat as the new CEO of HC-one.

This appointment gives a lead as to where Safanad and its US allies want to venture next.

HC-one’s press release said of him:

“James has worked across a wide range of sectors, having started his career in consumer and financial services, before holding leadership roles in healthcare and the broader care sector. Most recently, he led the European and international division of US-based Bright Horizons. Prior to that, he spent a number of years with Bupa where he worked across several parts of the group, including leading Bupa’s NHS commissioning effort. He has also been President and CEO of Boston-based Health Dialog, a ground-breaking health analytics and disease management business acquired by Bupa. James is also Non-Executive Director of the Royal Free London NHS Foundation Trust.”

Let’s decode all that. Bupa we know. Bright Horizons is the largest provider of employer-sponsored child care in the US. Employing some 30,000 people, it also provides back-up child care and elder care. Health Dialog which trades on offering management consultancy to US healthcare companies, was itself before the sale to Bupa, a key part of the Rite Aid group, the third-largest retail drugstore chain in the US with total revenues of some $24 billion in the last financial year.

So, if I was an analyst, my cash would be on Safanad, and its US backers in particular, looking at possible moves into direct health care, pharmacy and occupational health schemes in the UK, something made potentially more relevant by the government’s new Health and Social Care Bill.

James Tugenhat, having worked in all those sectors in the US and with direct knowledge of the UK scene from his time at Bupa is as well placed here as John Ransford and David Behan were before in an earlier period. It may be no coincidence that David Behan (who I should say now, I both know and admire) is stepping back from direct operational responsibility to become as HC-one put it;

“a Senior Adviser to the Board and Executive Team, and to also enjoy more family time.”

I very much doubt if residents from homes like HC-one’s St Peter’s Court in Redcar, Brierton Lodge in Hartlepool, Falstone Court in Sunderland, Hartford Court in Cramlington, Orchard Mews in Newcastle or even Jack Dormand House in Peterlee, ironically named after the late County Durham Labour MP, know of these things. But I think it important that they and their families do.

Sam Fender talks about life on the road in new video