On Thursday 24 March we mark the Right to Truth Day. We remember the importance of human rights and allowing the truth to be known. 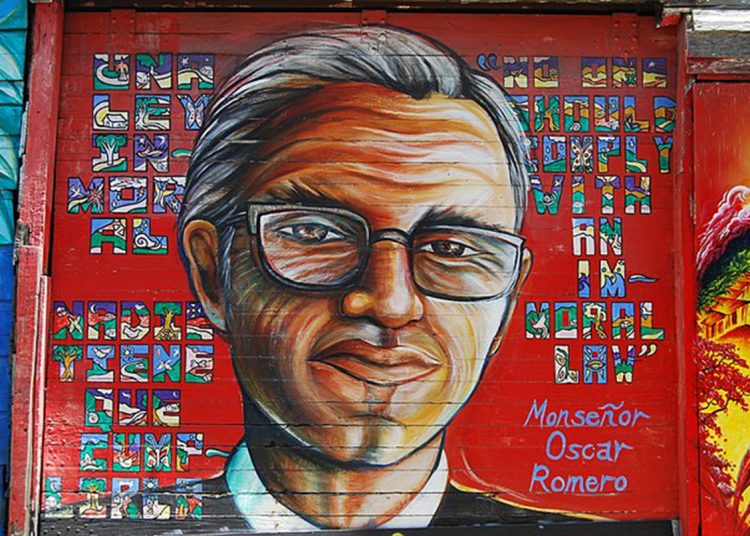 On Thursday 24 March it will be the Right to Truth Day. This day commemorates the right to know the truth of gross violations of human rights and grave breaches of humanitarian law across the globe.

It also stands by the notion that the relatives of victims of summary executions, enforced disappearance, missing persons, abducted children, torture, require the knowledge of what happened to them.

The origins of the Right to Truth Day first started in a study conducted in 2006, where the Office of the UN High Commissioner for Human Rights concluded that the right to the truth about human rights violations and violations of human rights is an inalienable and autonomous right. The study also found that the state must have the duty and obligation to protect and guarantee human rights, to conduct effective investigations and to guarantee effective remedy and reparations.

The study affirms that the right to the truth implies knowing the full and complete truth as to the events that transpired, their specific circumstances, and who participated in them, including knowing the circumstances in which the violations took place, as well as the reasons for them.

The recognition of these rights by the UN was then put in place as an annual observance on 24 March 2010, where human rights, or violations, are observed by the UN, and some states may be taken to court if they have violated them.

Right to Truth Day is celebrated on the 24 March as it is the day of the murder of El Salvador archbishop Óscar Arnulfo Romero. The United Nations thought it was an appropriate date as Romero was assassinated for denouncing the Revolutionary Government Junta of El Salvador for using oppression and violating basic human rights.

On the day of his death, he was giving a sermon, at a small chapel in a church-run hospital that specialised in the care of the terminally ill, in which he called on Salvadoran soldiers, as Christians, to obey God’s higher order and to stop carrying out the government’s repression.

Since his death he has however received international recognition for his actions and his words, with Pope John Paul II praying at his tomb in 1983 and during the Jubilee Year celebrations in 2000, Pope John Paul II commemorated Romero with other 20th century martyrs.

What is the purpose of this day?

There are various reasons as to why this day is recognised. One of the biggest reasons is to honour the memory of victims of gross and systematic human rights violations and promote the importance of the right to truth and justice.

It is to also pay tribute to those who have devoted their lives to, and lost their lives in, the struggle to promote and protect human rights for all.

As the occasion takes place on the 24th it is to also recognise the important work and values of Archbishop Oscar Arnulfo Romero, who denounced violations of the human rights of the most vulnerable populations and defending the principles of protecting lives, promoting human dignity and opposition to all forms of violence.