To have and have not: the North’s growing education class divide

The stark reality is to many disadvantaged youngsters living in inner-city wards and the outer-council estates are trapped in over-crowded housing conditions where there's little space to do homework. 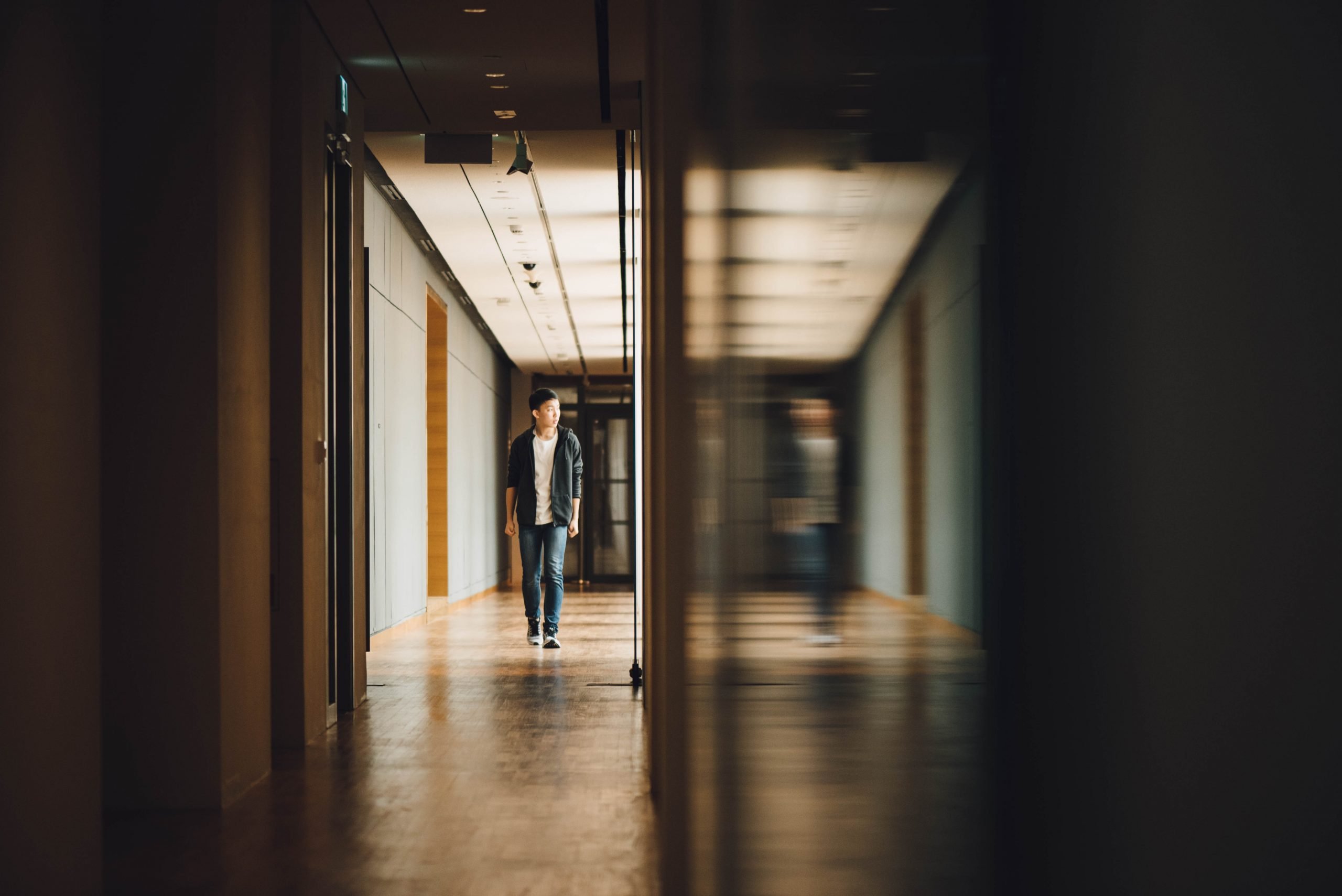 The educational divide. Photo by Chuttersnap, on unsplash

Working class kids have become the North’s under-achievers at school. That’s why the region’s schools and colleges need more investment to give all young people a chance. As the Huddersfield University educationalist Ron Thompson points out its social class or socio-economic status and not ethnicity or gender that determines how well a child does at school. The more affluent the family, measured by wealth or occupation, the more successful a youngster will be and the greater the educational ‘life-chances’. The defining mission of a responsible government must be to eliminate these disparities and ensure that every young person in the North has the opportunity to fulfil his/her potential, regardless of household background.

The Children’s Commission 2018 report, ‘Growing up North’, is one of the latest to observe that working class kids or those from poorer neighbourhoods achieve weaker exam results than those of their peers from more well-to-do families. According to research carried out by the Convention of the North qualification levels are lower in our region than England as a whole. Over a quarter of the population have no vocational or academic qualifications. Less than a quarter possess a level 4 technical qualification.

The most disadvantaged pupils across England have fallen further behind than their peers. They are on average over two-thirds behind non-disadvantaged students by the age of 16. The worst hit areas in the North East are Cumbria, Tyneside and South-East Northumberland. As the sociologist Diane Reay notes: ”There remains an entrenched and unbroken correlation between class and educational success.”

For the authors of Growing up North the chief factors for white and BAME working-class achievement are poverty and material circumstances. In the Newcastle Central parliamentary constituency, over 38% of youngsters experience child poverty, which has clearly had an impact their educational success or failure. More recent work produced by the NE Child Poverty Commission reveals that child poverty has increased both in the north and Midlands. Middlesbrough has a child poverty rate of 41! with a North East regional rate of almost a quarter (24%).

There’s an attainment gap between pupils who receive free school meals (FSM) and those that don’t. 15% of boys getting FSMs do not achieve five ‘good’ GCSEs. Problems at home are to blame for poor exam results than schools such as low incomes and dysfunctional parenting. As Reay writes: ”We need to look beyond the school gates. There’s only so much that educational institutions can do to improve class inequalities, given the economic and social context in which they operate.”

The stark reality is to many disadvantaged youngsters living in inner-city wards and the outer-council estates are trapped in over-crowded housing conditions where there’s little space to do homework. Many lack personal computers or laptops – termed ‘digital exclusion’ – a situation compounded by the Covid-19 lockdown.

The political scientist Matthew Goodwin puts it down to ‘cultural factors’. In many workless households there’s a lack of strong parental interest, partly reflecting their own ‘bad’ experiences of formal schooling, with an ingrained anti-learning culture. Although this is breaking down amongst stable working- class communities, it’s not in the ‘forgotten’ de-industrialised places in County Durham , Teeside and West Cumbria. In contrast, as Simmons and Smythe note, middle class professional parents possess the economic and ‘social and cultural capital’ to get their siblings into the best Russell Group universities and well-paid jobs.

Some scholars such as Stephen Pollard and Lord Adonis put the class attainment gap down to the quality of schooling. Of course many schools and post-16 colleges in the region are doing their best, in challenging circumstances, with able and dedicated teachers with an emphasis on inclusive learning. But a fifth of students in the region are in secondary schools rated less than ‘good’ by the inspection watch-dog, Ofsted. Three of the region’s FE colleges have been rated as ‘in need of improvement’.

The government’s free market policy measures such as Free Schools and Academies have had little effect. Even former Ofsted boss Sir Michael Wilshaw conceded that academisation had failed to transform the ‘miserable standards’ being achieved in the North. Good schooling can’t eradicate inequality, but it can help to mitigate it. There’s some evidence to support Lord Blunkett’s view that an ‘outstanding or good school’ in a deprived neighbourhood can make a qualitative difference to the life-expectations of its young learners.

Teachers who are well prepared for lessons. Teachers who have high expectations and set high standards of pupil behaviour. Teachers who place emphasis on praise rather than blame. Teachers who treat young people with respect and show a genuine interest in their development. But above all, there’s an expectation set by competent, high striving school heads or college principals, who are signed up to strong achieving ethos which promotes self-confidence and self-esteem amongst all learners.

To date there’s been some constructive response from central government. The south of the Tyne has been designated as an ‘Opportunity Area’ with a budget of £24m. This money is being spent on providing early career training for teachers, targeted support to ”struggling schools” and work to improve the transition from primary to secondary education. If we’re serious about closing the class divide in education national government must adopt public policies to bring about a more equal region. In short making the ideals of ‘levelling up’ and a ‘Northern Powerhouse’ a tangible reality.

The establishment of a ‘Learning Challenge’ in the North of Tyne Combined Authority based on the successful London model, remains a priority together with an assault on home and neighbourhood based inequalities.

Contrary to popular convention, the distinctions of class haven’t vanished. It’s these that affect how well children and young adults do at school or college, and the future laid out before them.