A review of Tony Hadley's performance at the Stockton Globe 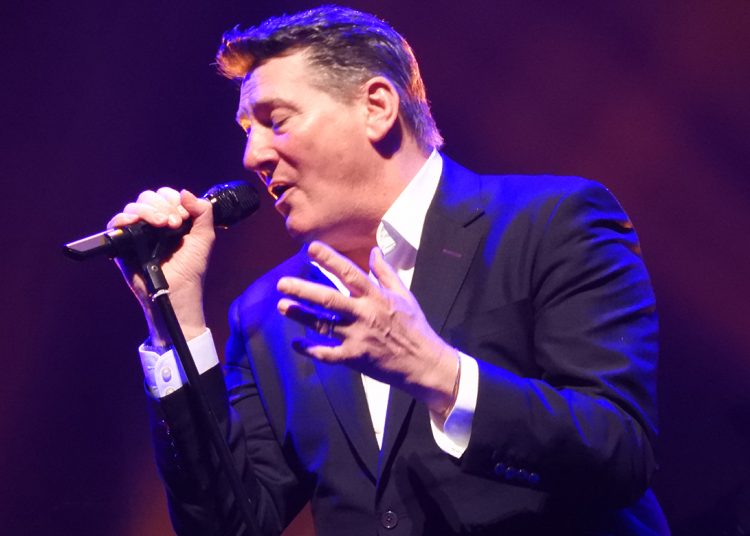 The eighties were a golden period in popular music not least for the groups that came out of the New Romantic scene. With many of the bands taking the opportunity to celebrate the fortieth anniversary with a tour it only seems right that Spandau Ballet’s lead singer Tony Hadley should commemorate four decades since he first released music.

Were there any setbacks?

There are a few anomalies however – the first being that the tour was originally due to commence in 2020, forty years on from when Spandau Ballet released their first single but was postponed due to the pandemic, whilst the second is that Spandau are no longer together due to various disagreements. Not that it mattered to Hadley and his faithful fans – his voice is still as powerful as ever – even if he did not write the songs, he did sing them.

What was Tony’s ambition in this concert and were the performances he chose surprising?

“I am going to take you on a musical journey through my career” he enthusiastically informed the audience at Stockton’s Globe Theatre. Hearing Hadley sing Chuck Berry’s ‘Carol’ and The Damned’s ‘New Rose’ was both a revelation and a surprise.  The former was included as this was the first song he played with what was to become Spandau Ballet whilst still at school, the latter being sung as Hadley shared that he was a huge fan of the punk group – I must admit I never thought I would hear him cover a song by The Damned, nor did I ever expect to see Tony Hadley in Stockton!

That is what made the night special – you never knew what was going to happen next. His casual and chatty approach made the evening feel as if he was talking to friends as opposed to fans as he shared stories in between the songs.

What other songs did Tony perform?

As he opened the show with Spandau’s ‘Instinction’ followed by ‘Highly Strung’ he was quick to observe “to play in this beautiful, renovated theatre is a wonderful experience.” As the Globe becomes more well known by artists, once they have played the North East’s premier new music venue they will return again.

His first solo single released in 1992, ‘Lost in Your Love’ sounded like a long-lost Cher song – the rock influence he dabbled with never took off and is a genre he seemed uncomfortable pursuing. Bringing things up to date his new single Because of You was a punchy and memorable number that proved Hadley was not resting on his laurels. The song is getting played on the radio too which Tony was pleased about.

‘Through the Barricades’ always works well when percussionist and singer Lily Gonzalez performs the hit with Hadley – tonight was no exception with their respect for each other adding a new dimension.

Did Tony end on a high?

Naturally the first Spandau Ballet Number 1, ‘True’ was saved right until the end with the audience up out of their seats. Hadley has probably sung the song thousands of times yet he still made it sound as fresh as when you first heard it back in 1983.

Gold these days might be associated with a certain washing powder advert but if you were around in the Eighties the track was a part of the soundtrack to your youth.

As the performance ended with Marion Montgomery’s ‘That’s Life’ the song was aptly chosen with a lyric that applied to Hadley’s career to date – he has probably picked himself up off the floor many times but he is still back to the race- thankfully giving golden performances like Stockton experienced tonight, for years to come. It was truly golden indeed.

The tour continues with further dates in the north:

“We are the best!” at Live Theatre 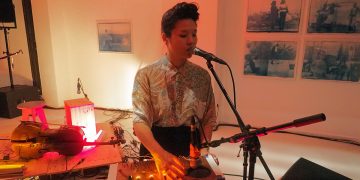