For days now, the town’s cemeteries have been full of people turning in their graves... 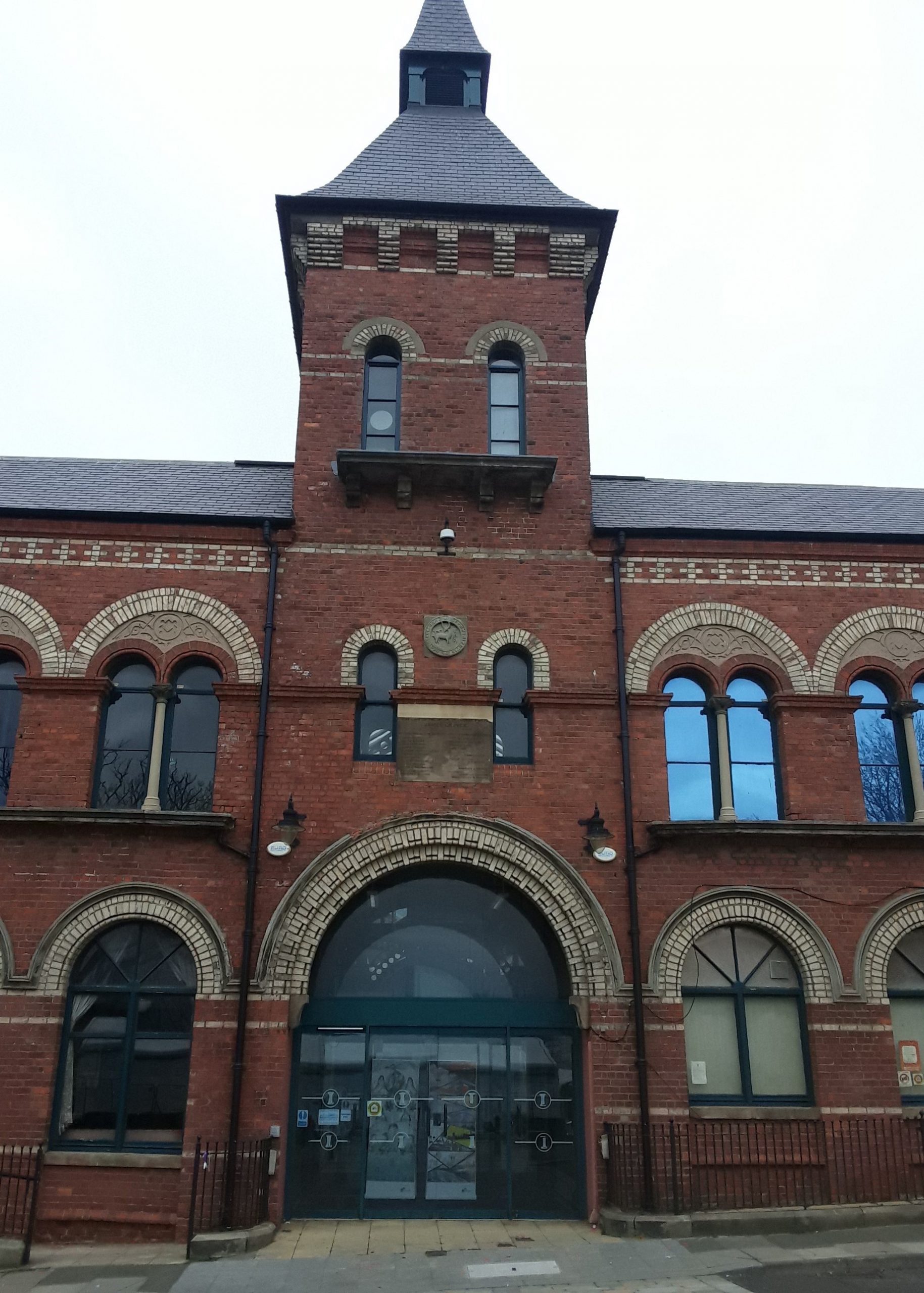 The Tories have won an historic victory. Labour’s once unshakeable dominance in Hartlepool is at an end for now, and the Tories really are at the gates of Rome. In a sense, it was always going to be lose-lose for Labour. They were never going to win with a decisive majority and slipping past the post by a few hundred votes would not have provided any credible sign that their fortunes were recovering. While the Tories are celebrating, Labour may have some soul searching to do.

And there are certain Tories for whom victory in Hartlepool is particularly sweet. Among them are those at Central Office whose policy of allocating candidates from central casting to stand in by-elections has been thoroughly vindicated. Despite all of the rhetoric about the need for local people to represent the town, and apparent resentment when it doesn’t happen, the most unlikely parachute candidate has prevailed. Jill Mortimer, Yorkshire farmer, shire Tory to the core. Boris Johnson, also, is breathing a sigh of relief. Those who have been telling him that the furore over sleaze is just a storm-in-a-teacup in the Westminster bubble were right all along. Today he is Teflon Johnson.

For days now, the town’s cemeteries have been full of people turning in their graves, as their descendants revoke all that they stood for, an act that has been accomplished with much wringing of hands. But the deed is done, the priorities of the people of Hartlepool have changed, and there’s no going back. One key question remains, however. That’s the question of what precisely the Tories have just acquired.

An upset election like this is a bit like buying something at auction. You don’t get the chance to have a really good look at it until you get it home. One thing that’s unlikely is that the vote represents any notion that Hartlepool’s electorate in any way identifies with Jill Mortimer. Put more broadly, there is no sense in which this vote is an expression of support for the values of traditional shire Tories.  Equally, people in Hartlepool do have televisions, and smart phones and they really have heard the accusations of sleaze being made against Johnson and his government. And it is not unreasonable to expect that many of them believe that the allegations are true. They have also noticed that of the various government’s levelling up funds have been generously allocated elsewhere, very little has arrived in Hartlepool. What they have shown in this election is that they are prepared to put all of those things aside and support Johnson’s government.

To explain this in terms of Brexit is all too obvious. The town in which 69% of voters supported Brexit in 2016 now supports the party that ‘got Brexit done’, as they essentially already did  in the 2019 election when their vote was divided between a Tory and a Brexit Party candidate. Labour won that election by default.  But things have changed significantly since 2016, and even since 2019.  It is that an expectation has been created.

In 2016 Hartlepool voted overwhelmingly to upset the status quo when it overwhelmingly endorsed Brexit, but in doing so people had no expectation of any material change actually on their own doorstep.  Brexit appealed to a fairly abstract set of values. In material terms, when investment is drawn to the South East and the North East is neglected, that imbalance is largely out of sight. How many people in this region know that investment in transport infrastructure per head in the South East is six times what it is in the North East?  But when economic benefits start to appear in Middlesbrough, Stockton and Darlington (and Sunak’s Richmond constituency), that Hartlepool is being left out becomes clearly visible.

When I recently interviewed independent by-election candidates, Sam Lee and Adam Gaines, both were of the view that the award of freeport status in the Tees Valley would directly benefit Middlesbrough, but, as things stand, would have much less impact on Hartlepool. Adam Gaines remarked that the Port of Hartlepool had been added as an afterthought and would see no significant increase in activity.  Sam Lee, who is very enthusiastic about the freeport, talks of Hartlepool picking up the overflow of businesses who are attracted to the region after sites in Middlesbrough are full.  Sam Lee summed up the mood in Hartlepool when she said, “we deserve our money”.  A mood of defiance and demand now prevails.

What is new to Hartlepool is the view that the town is entitled to some benefit from the new economic playing field.  And if the only way to get it is to make a Faustian pact with Johnson and his government, then so be it.  This victory is not an expression of shared values, it is a transaction.  People are prepared to ignore all of Johnson’s transgressions so long as he delivers on that.

So, the Conservatives, now firmly a party of two constituencies, welcome Hartlepool into the fold.  The cash register will open shortly.