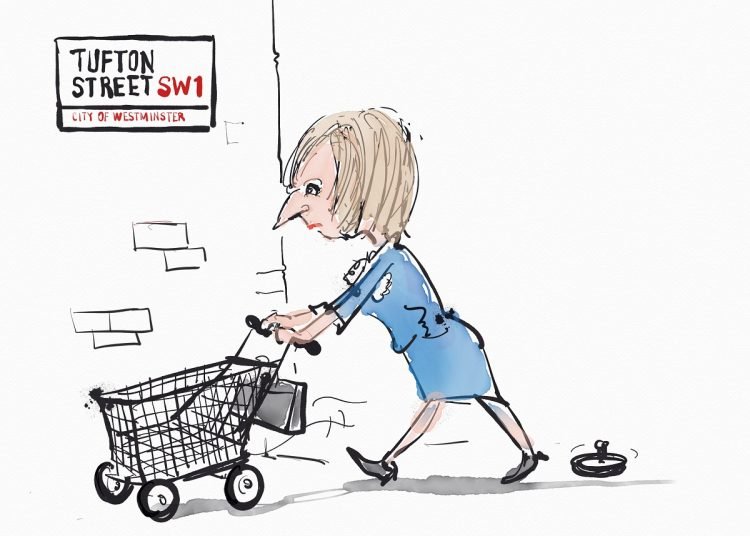 The cost-saving proposal from Liz Truss earlier this week heaped insult on injury for many across the North East. Her proposal to lower the salaries of local civil servants nurses, teachers, NHS workers and other jobs was such a breathtaking insult I am totally appalled. And then her defence that the media had misrepresented her new policy sounded like pure fantasy. The would-be new Prime Minister wanted to save money by paying people who live outside London less; that’s the bones of it. And then after a furious response, her new policy was withdrawn. Just like that.

This comes after a visit to a building site in Teesside by the other contender, Rishi Sunak. This is the man who wore Prada shoes costing a reported £430 and a suit costing £4,300. Just what is with these entitled, rich Tories? It seems like a show of zero empathy for the workers of this country, and in particular those in the more deprived areas like the North East.

To talk about being treated like lepers may seem a bit provocative but what do we have to do in the North East to be treated fairly and equally? It’s not asking much, is it?

An interesting feature of the women’s gigantic success in the European football championship this week is the gulf between women’s and men’s salaries and earning capacity from playing football. Seeing so many young girls say they were inspired to play football is very encouraging but to turn it into reality many hundreds of millions need to be spent on facilities, coaches, and opportunities for girls to play football and have the same chances as the boys. Will this actually happen? it’s a good sound bite but I don’t have much faith that it will happen.

Over a decade of broken promises

I am sick to the back teeth of levelling up promises being broken time and time again. In many respects, it is my view that any Tory should be ashamed to come to the North East. However, the two contenders are visiting Darlington on 9 August. Perhaps they deserve a full northern welcome with lots of noise and appropriate messages reminding them that the cost-of-living crisis is ruining lives and families and it’s happening now. And in a football analogy they both deserve a red card for past insults, lies, and dishonesty.

Can we kick the Tories into touch? Remember we are getting the same treatment as the women’s game; we are underfunded, underappreciated, and largely forgotten. We need more local Members of Parliament actually standing up for our corner and the county and not just the entitled Eton crowd supporting the wealthy and big business.

It’s time to blow the final whistle on them once and for all.