As the Tory landslide in the Hartlepool by-election continues to have repercussions in Westminster, the citizens of the town are asking who runs their council now? 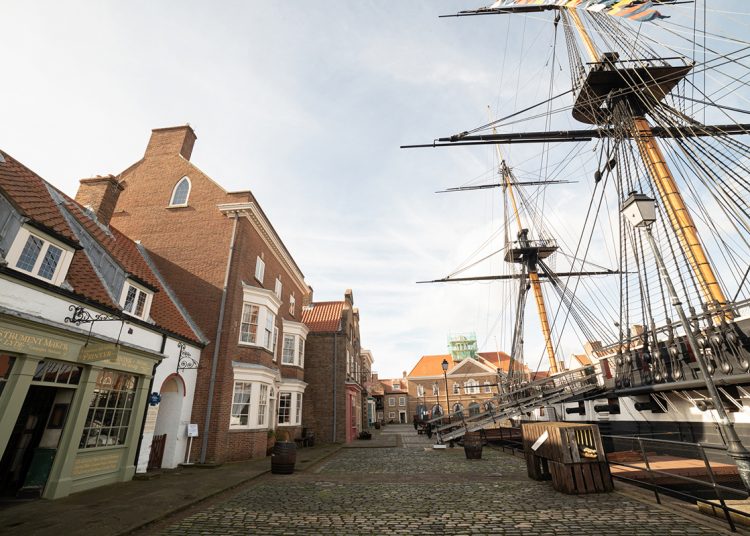 As the Tory landslide in the Hartlepool parliamentary by-election continues to have repercussions in Westminster, the  good citizens of the town are asking who runs their council now?

All the Council’s 36 seats were up for grabs which means that any single party needed to have 19 councillors for overall control.

Before the election on 6 May, the authority was run by a coalition of Independent Union, three Conservatives and a Veterans Party representative.

The IU started with a handful of UKIP councillors who had changed their stripes to form the Independent Group, became the IU, migrated to the Brexit Party, then  returned to the IU. Just to be clear.

Other genuine Independents tended to vote with the coalition.

After major schisms in the Labour Party, three councillors had left to sit as the Hartlepool People group. At the election five were returned, although they too stood as Independents.

The Labour complement swelled at the election from 6 to 11.

But the shock of the count was the return of 13 Conservatives – all those who stood for the party.

Today (Tuesday 11 May) the IU’s Shane Moore, former leader and tanker driver with two drink driving convictions, announced that he and his one remaining IU colleague would join in coalition with the Tories. Plus ça change.

It is rumoured that Moore will stay Leader.

The surprise announcement has been that the ex-Labour Hartlepool People group, still calling themselves Independents, will also join the Tory coalition.

No surprise to some though, as a rumour has circulated of a deal stitched up between Hartlepool People and the Tories at a buffet at the Bovis business centre on Saturday, immediately after the count.

Much is made in the announcements of the virtues of a non-political coalition, after a contest by political parties for political office.

Left out in the cold, the Labour Group remain sanguine with their sizeable team. There were comments after the full council induction session that some new Conservative officeholders baulked at having to spend two hours in a meeting, with some unsure where the wards they represented actually were. So as the reality of workload and surgeries hits the Tory ‘paper candidates;, there may be a good few by-elections before long.

The three far right For Britain Movement candidates, including Anne Marie Waters who had moved to the town especially, won no seats.

You can read more from Julia Mazza on Hartlepool using the links below.

Hartlepool, the not so independent council