The key changes for trade unionism in the UK have been high unemployment, the growth in part-time, and flexible, zero-hours contracts. 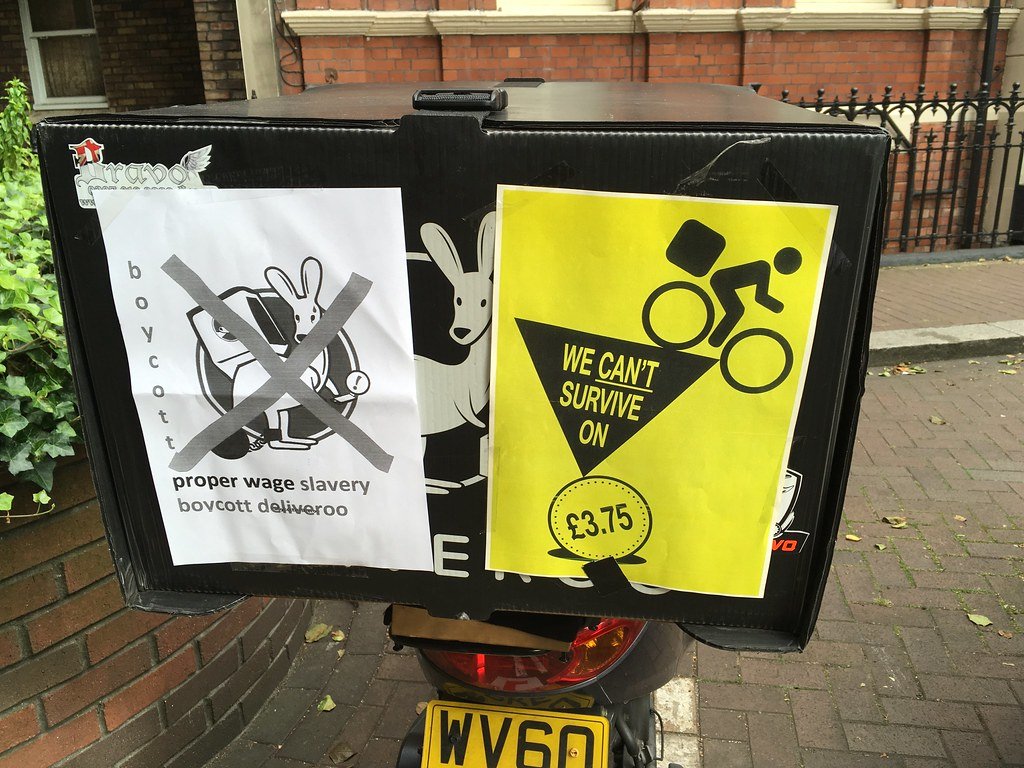 In the opening decade of the 21st century, the key changes for trade unionism in the UK have been high unemployment, the growth in part-time, flexible, zero-hours contracts and a widening chasm between secure full-time work and badly-paid insecure jobs.

An important effect of this divide is that during and after the 2008 financial crisis, some unions worked constructively with employers to negotiate reduction in hours and pay for rank- and-file members rather than risking huge redundancies. For Tomlinson (2019) this pragmatic approach to employment relations has become a defining feature of trades unionism across the private sector.

Not only are most trade union members women, but women are slowly being elected as leaders such as Sharon Graham heading up the 1m strong UNITE.

In the casualised sector of the British economy, which includes millions of workers employed in food delivery, taxi drivers and distance learning assessors who work as ‘independent contractors’ or ‘associates’ rather than employees with statutory rights (operating from virtual platforms such as Deliveroo and Uber) trade union organisation and recognition is barely visible. Yet in the last decade there have been signs of collective action and rising unionisation.

The author, Cant (2020) notes that, in 2016 Deliveroo tried to change the way their independent delivery drivers in London were paid, from an hourly rate of £7 with £1 per delivery to a £3.75 fee-per-delivery piece-wage that scrapped the hourly rate altogether. Although this was good for the company in terms of increased profit this would have meant a pay cut for many drivers. Hundreds of drivers went on strike in protest, bringing chaos to the service across the city.

A recently created union, the Independent Workers of Great Britain, established in 2012, raised cash via crowdfunding to support the strikers. Deliveroo backed down, agreeing to maintain the previous payment system for all existing workers, though new staff would still have to adopt the new piece-meal payment method.

It’s evident that in the ‘gig-economy’, traditional union tactics such as strikes can be effective, but alongside new forms of organisation appropriate for such a highly individualised and dispersed labour force.

Union power tends to be become weaker during periods of high unemployment because members are fearful for their jobs and are reluctant to take industrial action. The (21st trend toward ‘flexible production’ and casualisation has further weakened traditional trade unionism. For Robert Taylor multi-unionism has undermined unity, especially when the unions faced with a determined employer, found it hard to stick together. As Taylor notes one of the largest problems afflicting union-employer relations is not the solidarity of union, but their fragmentation.

Since 2000, there have been several mergers of unions as they try to maintain their influence and organise in a challenging economic climate. Employment relations today is an established ”pattern of unequally balanced forces, where capital not labour dominates.” Given the relatively weakened status of the unions in relation to employers, the collective strength offered by some of the larger unions like the GMB, UNITE and UNISON is unlikely to disappear altogether.