The impact of Brexit and Covid 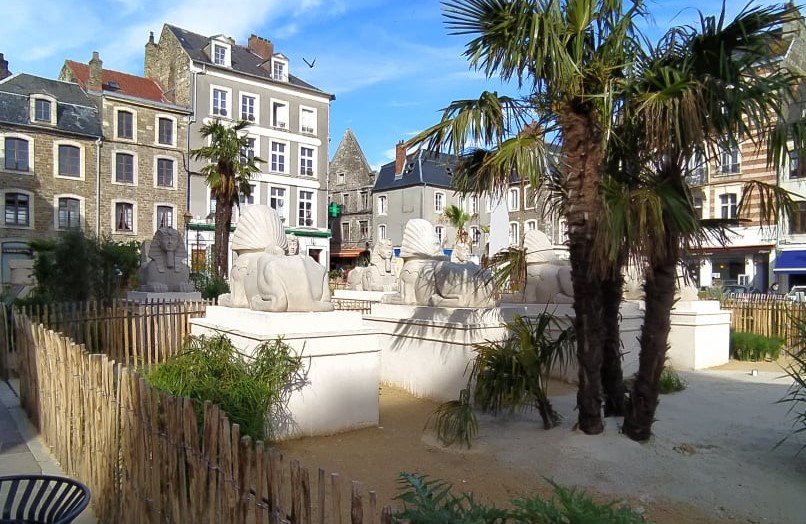 As the number of holidays in Europe is increasing, we are coming to terms with the changes brought about by the end of the Brexit transition period and Covid-19.

On arrival in Europe, we have to join the non-EU passport queue. One critical change is that British passports are no longer valid until their expiry date. We now have to check the issue date, as the new maximum validity is ten years from the issue date minus six months.

An important limitation is the 90-day rule. This could affect those with a holiday home in the EU, as they can now stay for a maximum of 90 days every six months. Working holidays in the EU can no longer be easily arranged: this may particularly affect young Britons.

The issue of access to healthcare across all member states had been resolved by the EU with the creation of the  European Health Insurance Card (EHIC). The UK government has recognised the need to continue this arrangement but is now issuing new EHICs only to qualifying individuals, such as EU nationals who live in the UK. British nationals can only apply for a new type of card called GHIC (Global Health Insurance Card).

The term “Global”, though, is a misnomer. GHICs are not valid outside the EU, not even in those non-EU countries (Iceland, Liechtenstein, Norway and Switzerland) which accepted the old EHICs.

Travel with a pet

Travelling to the EU with a pet has become more complicated without the EU pet passport scheme. In 2017 the EU had abolished roaming charges so that mobile phones could be used across Europe without extra charges. Some UK mobile companies have reintroduced roaming charges or caps in Europe.

Covid-19 has severely disrupted travel across Europe. On 1 July 2021 the EU introduced a Digital Covid Certificate, which is obtained after vaccination and should allow travel across the EU without testing or quarantines.

The purpose of this certificate, though, goes beyond travel. Some EU countries use the  Digital Covid Certificate (aka Green Pass) as a requirement to access indoor venues. They see this as a critical strategy in both reducing risk and motivating young people to get vaccinated.

This is not the approach taken by our government, whose contradictory statements  alternated between opposing ‘vaccine passports’ and stating that businesses would be ‘encouraged’, but not required, to use them.

In Italy the Green Pass will be required from 6 August and without it tourists will not be able to have a meal inside a restaurant or enter a museum. The problem is that until recently there has been no mutual recognition of vaccine certificates between the UK and the EU. Both France and Italy have recently started recognising the UK vaccination certification, but the process may not be straightforward. Italy still requires a 5-day quarantine on entry from the UK.

The UK created its own traffic light system of checks and restrictions for travellers returning from Europe: these regulations have been changed frequently and with little notice. Many EU nations were placed in the ‘amber’ list with returning travellers undergoing both testing and a 10-day quarantine.

Since 19 July, though, fully vaccinated UK residents have been exempted from quarantine on returning from amber list countries but, just before these rules were implemented, France was placed in a new ‘amber plus’ category still requiring a 10-day quarantine.

Why is France different?

No convincing reason has been given for treating France differently. France has reported a number of cases of the Beta variant, but most cases are from the island of Réunion in the Indian Ocean, rather than France herself. The proportion of reported Beta variants seems actually to be higher in Spain. Thus, it is possible that Spain could replace France in the ‘amber plus’ list.

Starting from 2 August the UK will recognise the EU Green Pass: travellers fully vaccinated in the EU (except France) will be exempt from quarantine. However, a pre-departure test and a test on the second day after arrival in the UK will still be required.

Travel to Europe is much more complicated.