Turn out your lights for Earth Hour tonight

On 27 March millions of people across the globe will turn off their lights and unplug their TVs. Whole streets and cities will go dark and people will look out of their windows and see the stars. 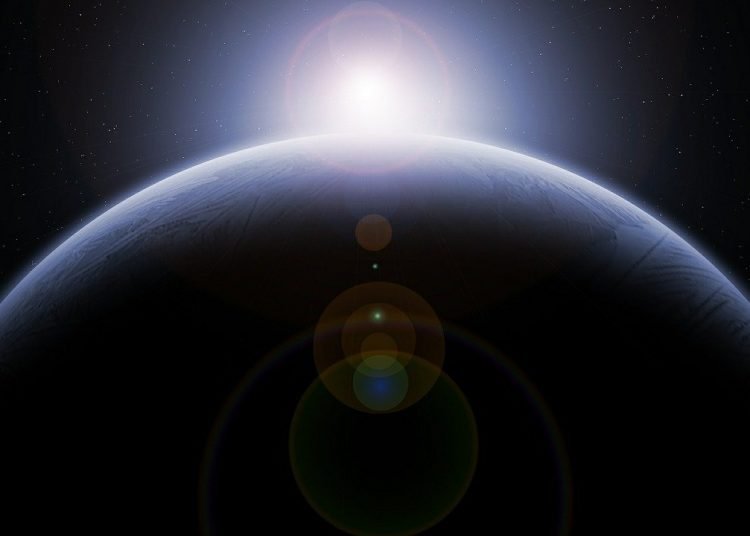 Image by LoganArt for pixabay

For one hour on 27 March millions of people across the globe will turn off their lights and unplug their TVs. Whole streets and cities will go dark and people will look out of their windows and see the stars. It will be a moment of reflection at a pivotal point in history when many of us have been confined to our homes for a year as the coronavirus pandemic spread across the world from its likely roots as a zoonotic disease jumping species in the wet markets of Wuhan.

Earth Hour first started in Sydney, Australia, in 2007. It was an initiative of the World Wildlife Fund designed to draw attention to the growing environmental disaster and accompanying species loss. 14 years later this symbolic action is observed in more than 180 countries. Mass action by millions of people can be a powerful catalyst for change and Earth Hour has succeeded in raising awareness of the climate emergency, forcing some governments to take notice and take action.

This year’s Earth Hour takes place in the year when the UK government will host the delayed Climate Change Conference of the Parties (COP) in Glasgow, which will focus attention on our record as a country, which is highly questionable with a new government supported coal-mine planned for Cumbria and lacklustre progress of the much vaunted Green Homes Grant scheme. Meanwhile the Climate and Ecological Emergency Bill is making painfully slow progress since being tabled in September 2020.

Writing in the Oxford Political Review, Harvey Phythian pinpointed the policy problem in the Conservatives’ own 2019 election manifesto where the party proclaimed, “we believe that free markets, innovation and prosperity can protect the planet”. Basically, it’s a business as usual approach which is minimally responsive to the effects of climate change rather than being vigorously pro-active in taking preventative measures, hence a tree planting programme is given headline status when what we desperately need is strong and binding legislation to stop polluters in the first place. Meanwhile, the EU is making progress on a wide range of policies to proactively tackle climate change.

Boris Johnson’s own record on the issue is depressing. As a tawdry media columnist during his period in office as the Mayor of London he pooh-poohed the warnings of climate experts and accepted donations from wealthy climate-change deniers. His voting record in parliament clearly demonstrates his lack of support for strong legislative measures to protect the environment, and he has just taken delivery of a second gas-guzzling jet to whisk him off to meetings with his Russian oligarch friends in places like Tuscany whilst the rest of us will be fined £5,000 for daring to attempt a cheap cycling holiday in France this year due to Covid-19 restrictions. And let’s not forget his refusal to participate in a leaders’ debate on climate change in the 2019 election campaign prompting the programme producers to replace him and his Brexit mate Nigel Farage with melting blocks of ice.

All the more reason then to do your bit and turn off the lights between 8.30-9.30pm on Saturday 27 March and join a global action that recognises the connectedness of all life on earth. Reducing consumption is just one of a raft of actions that can contribute to achieving carbon net zero whilst reducing your domestic energy bills. The Centre for Sustainable Energy has a handy guideT to energy consumption of household items. Not filling the kettle and doing less ironing are on my list of actions.

Billingham International Festival has 10,000 reasons to be cheerful