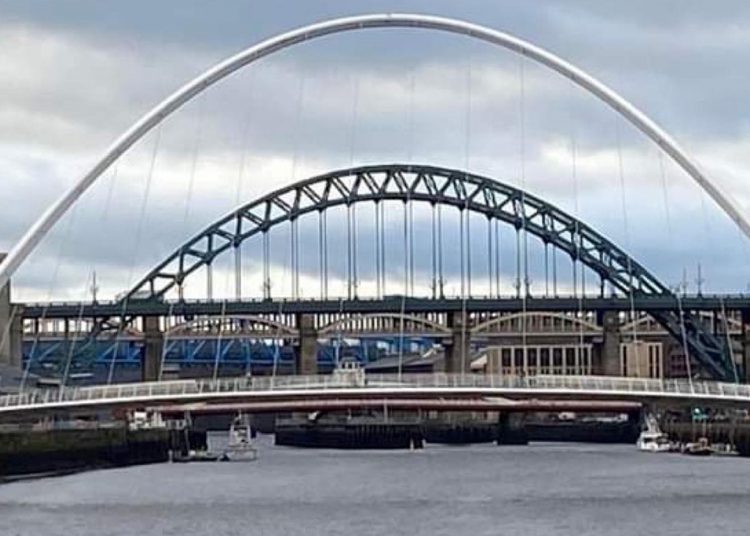 Chi Onwurah, MP for Newcastle Central, has secured a Westminster Hall debate on Wednesday 23 June. This will be on Celebrating 100 years of the Tyne Bridge. The iconic bride is much loved in the region and is a focus of our determination, resilience and inclusivity.

“It is a very important part of the regions transport infrastructure, but it is much more. It is a symbol of North East confidence, pride and achievement.

“The Tyne Bridge spans the region, constructed by Dorman Long of Middlesbrough and bridging the River Tyne between Newcastle and Gateshead.

The debate takes place on the eve of International Women in Engineering Day. Chi will highlight and celebrate the achievements of Dorothy Buchanan. She was the first female member of the Institution of Civil Engineers and part of the Dorman Long team working on both our bridge and the Sydney Harbour Bridge.

Restoration of the Tyne Bridge

“ The whole region I am certain wants to see the Tyne Bridge restored to the magnificent spectacle it was when the Queen’s grandfather opened the Tyne Bridge in October 1928.”

“ I will be asking the government how they plan to help North East Communities celebrate this great icon of success in the North East. If this great bridge is to be restored  in time for 2028 work needs to start now.

“ The Sydney Harbour Bridge  had magnificent 80th birthday celebrations, the Tyne Bridge didn’t, we don’t want to miss out again!”