Connor Lamb gives us a update on the UCU lecturers' strike action.

by Connor Lamb
in Education 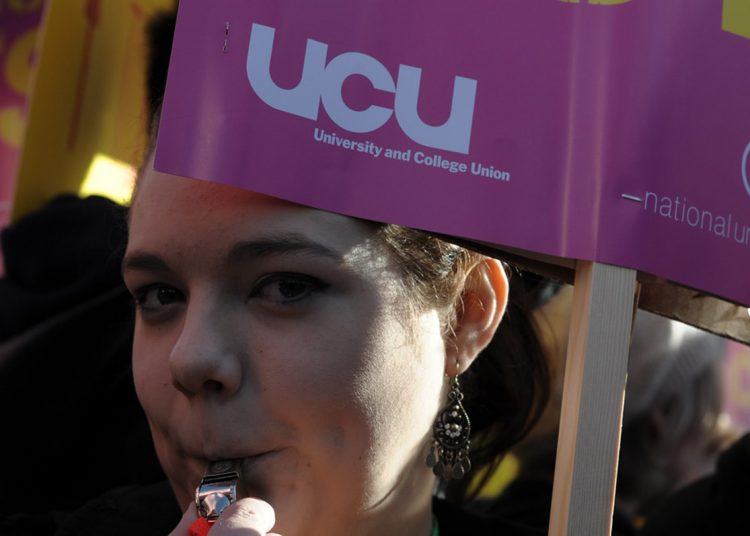 Photo by Selena Sheridan This image was marked with a CC BY 2.0 license

If you don’t keep up with developments in the Higher Education sector, news articles surrounding the current industrial action taking place in universities might come as a surprise. However, this conflict has been years in the making.

What industrial action has taken place so far?

Here is a quick timeline as to how the situation has evolved over the past few months:

These strikes are to raise awareness of what the UCU considers to be pressing issues experienced by lecturers across the country. For example, disabled lecturers, female lecturers and black lecturers are all disadvantaged. This is in addition to the fact that 72,610 academic staff are currently on fixed-term contracts, meaning that they are not permanently employed at their university. Additionally, over the past few years, staff pensions have decreased in real time by £240,000, despite staff paying into their pension. Despite this, university employers have suggested further cutting staff pensions down by a further 35%, despite universities having a healthy surplus of profit.

And finally, it has been revealed that over half of staff in UK universities are showing signs of depression, as they are being pushed to their breaking points. 79% of staff often or always feel the need to work intensely, 29% feel emotionally drained from their work daily, and 21% work two days above their contracted hours. Given the current landscape of the Higher Education sector, when staff are expected to worry about student attendance, student welfare and giving students high grades to avoid punitive action being taken by senior management, none of this should come as a shock.

How have the students responded so far?

Overall, the students have shown staff solidarity with the issues that they are raising awareness of. So much so that the National Union for Students arranged a student strike on the final day of the first round of strikes, partially as a sign of solidarity. This is as the NUS as well as Student Union’s across the country have been trying to raise awareness of the damage that the marketisation of Higher Education has caused for over a decade.

Is there anything that can be done about it?

The university employers could have avoided this entire situation, given that university senior leadership can get paid as much as £269,000 (which is over 4 times higher than the highest end of a lecturer’s annual salary, which can be £59,135). As difficult as the decisions and situation is for the lecturers who are fighting for the right to be treated with dignity and respect at their workplaces, it is my opinion that the students lose at the end of the day as this is another injustice that students have had to endure o

Crisis in social care: an insight 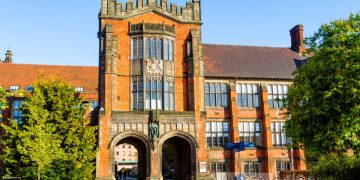 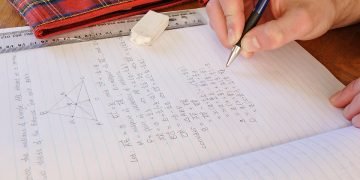 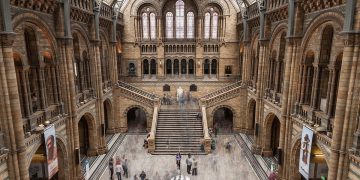 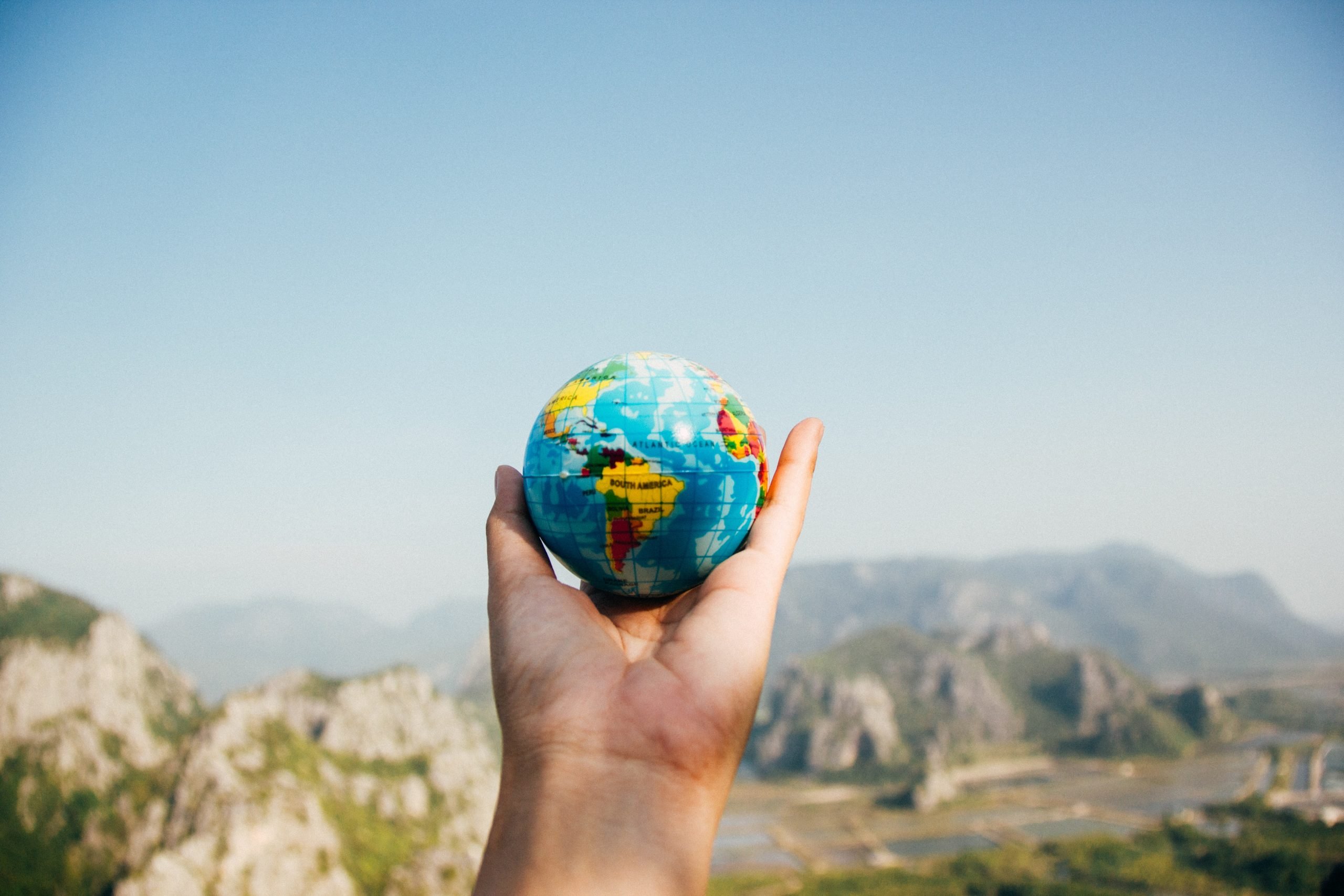 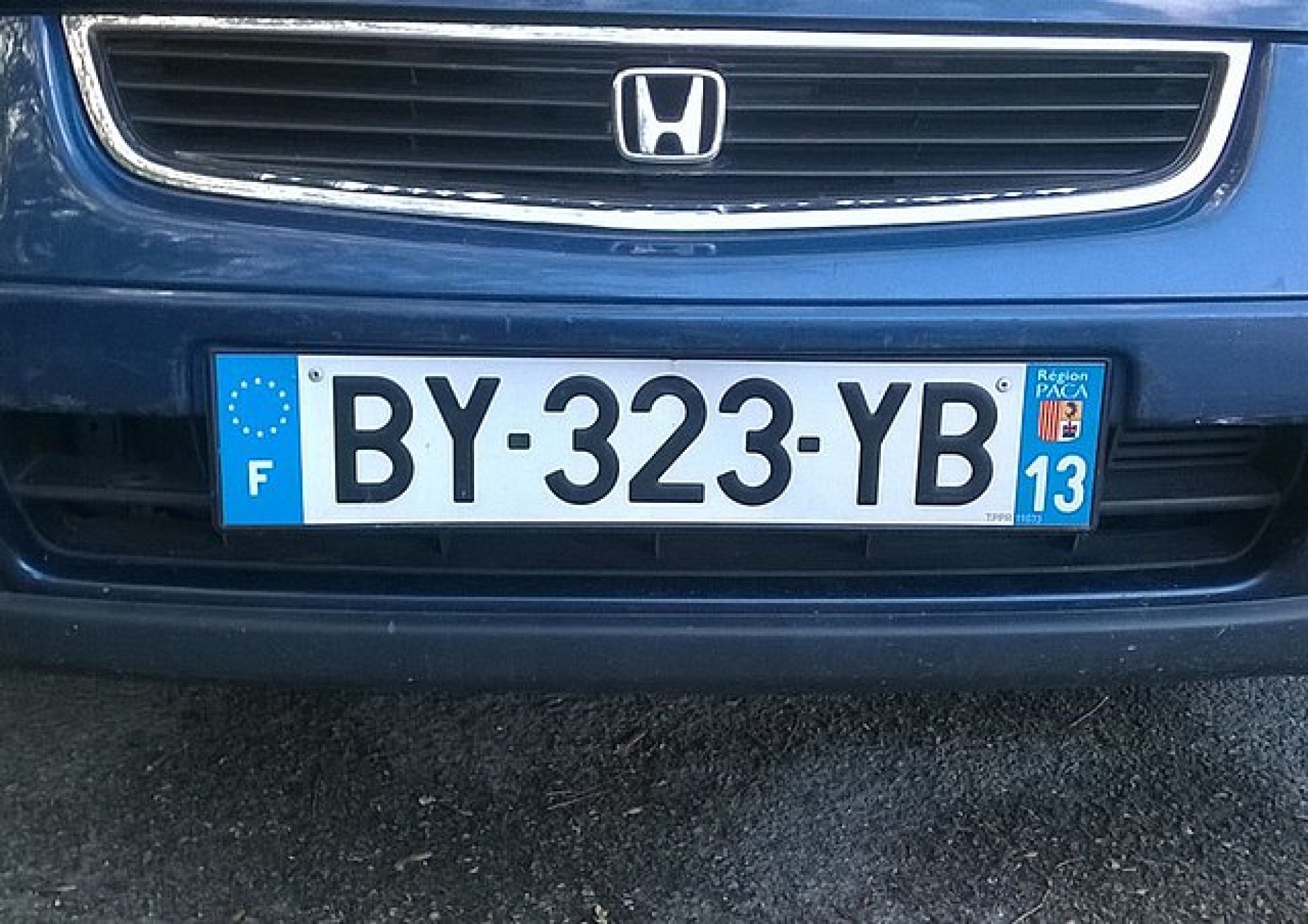