The purchase is clearly only an initial investment, with further costs to complete the network likely to be in excess of $2bn. 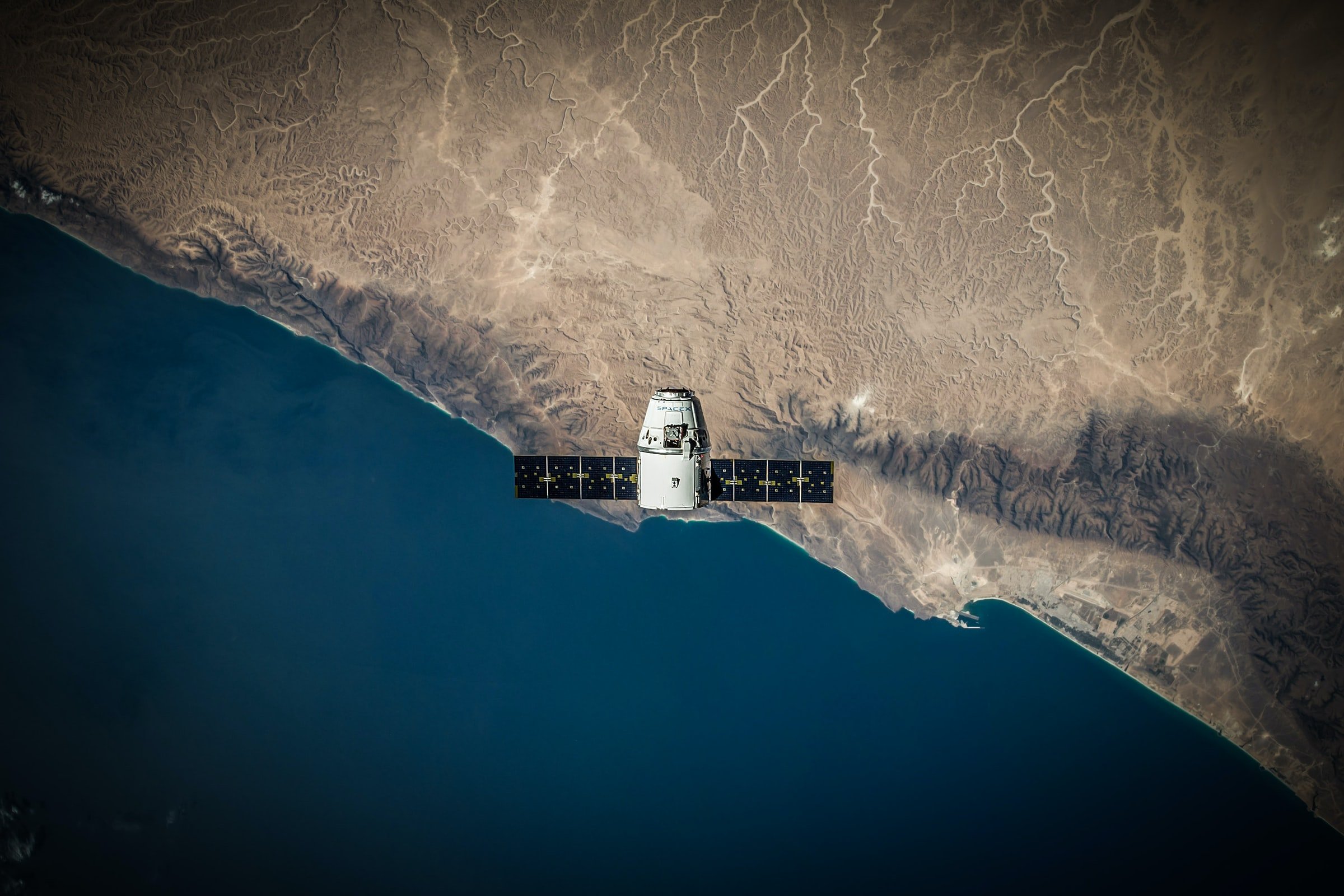 The final frontier or just the wrong satellites? Photo by SpaceX on Unsplash

In December 2018, after a period of failed negotiations with the EU, Theresa May’s government issued a press release which confirmed that the UK would not use the European global positioning system ‘Galileo’ for defence or critical national infrastructure after Brexit. Instead, it would explore options to build its own satellite system which would help guide military drones, run energy networks and provide essential services for civilian smartphones (ie a UK Galileo).

As the Prime Minister said, “I cannot let our Armed Services depend on a system we cannot be sure of. That would not be in our national interest. And as a global player with world-class engineers and steadfast allies around the world, we are not short of options.” £92m was provided to develop plans for the new system.

Perhaps not unexpectedly, in May this year the Telegraph reported that officials had concluded such plans should be scrapped because the ultimate £5bn project would be a waste of taxpayers’ funds – and that members of the Cabinet Office and Department for Business were pressing ministers to shut down work on the programme. It was believed much of the allocated £92m had already been spent. The project had reportedly been delayed for at least six months over concerns about its scope and multi-billion pound cost.

In March of this year OneWeb, a satellite-based global communications company with a stated mission to bring connectivity to everyone everywhere, filed for relief under Chapter 11 of the Bankruptcy Code in the U.S.A. Main investor Japanese Softbank had apparently declined to provide further finance, leading to the bankruptcy.

OneWeb has its headquarters in London, with other offices around the globe and most of its activities centred in the USA. It was in the process of launching a network of polar low earth orbit (1,200 km/750 m) satellites with the goal of providing affordable high-speed internet globally. The network was initially to comprise 650 satellites; the first two batches of 34 (68, approximately 10% of the total) were placed into orbit earlier this year.

With reported debts of $1.7bn, on filing for bankruptcy most of the employees were released – but a reduced staffing capability was retained to oversee management of the infrastructure currently in place while a new buyer was sought.

In June this year it became known that the UK government was interested in the opportunity provided by the failed operator. In a release on 3 July it announced it had, in partnership with Indian telecoms company Bharti Global Ltd, led a successful bid to acquire OneWeb. A ‘success’ possibly slightly diminished by the reported withdrawal of all other potential bidders. The government will initially invest $500m and take a significant equity share in OneWeb. The Financial Times reported that Number 10 advisor Dominic Cummings was ‘instrumental’ in pushing for the bid.

A key motivation for this bid was thought to have been the possibility of repurposing its satellite technology and using this as an ‘alternative’ project to Galileo. However, the government has apparently been advised by UK experts that investing in OneWeb to build a rival to Galileo could present major difficulties. Amongst other technical challenges, its low earth orbit satellites may be unable to provide accurate location signals. OneWeb may also be more susceptible to interference from jamming technology and anti-satellite weapons.

Perhaps in recognition of this, the 3 July release “signals the government’s ambition for the UK to be a pioneer in the research, development, manufacturing, and exploitation of novel satellite technologies through the ownership of a fleet of Low Earth orbit satellites” but does not specifically reference a global positioning capability.

Business Secretary Alok Sharma said “This deal underlines the scale of Britain’s ambitions on the global stage. Our access to a global fleet of satellites has the potential to connect millions of people worldwide to broadband, many for the first time, and the deal presents the opportunity to further develop our strong advanced manufacturing base right here in the UK”.

He confirmed “The UK government will have a final say over any future sale of the company, and over future access to OneWeb technology by other countries on national security grounds.”

The purchase is clearly only an initial investment, with further costs to complete the network likely to be in excess of $2bn.

The UK parliamentary Business, Energy and Industrial Strategy Select Committee appears as yet unconvinced about Global Britain’s ‘Journey into Space’, and this month posed Sharma a list of questions. Big government’s ‘blast-off’ into a very costly, nebulous corner of the broadband business – in direct competition with such heavy hitters as Elon Musk’s SpaceX and possibly Geoff Bezos – appears an unlikely ideological move for a Tory government. Other than Global Britain exceptionalism, the objectives seem a bit fuzzy, and while this initially appears to be a bold and exciting step, clearly the risks are great (they were too great for the previous investors). It may, however, reflect Cummings’ influence. History (perhaps not the Ancient and Modern History Cummings studied at Oxford) will tell if it was a worthwhile strategic gamble, or just another version of that other galactic phenomenon – the Financial Black Hole.

At least spotting low orbit satellites will be a good test of our eyesight, and Barnard Castle is well known for its clear night skies.

Update from the BBC 22 July