What would be needed to start negotiations to end the war in Ukraine and how could it happen? 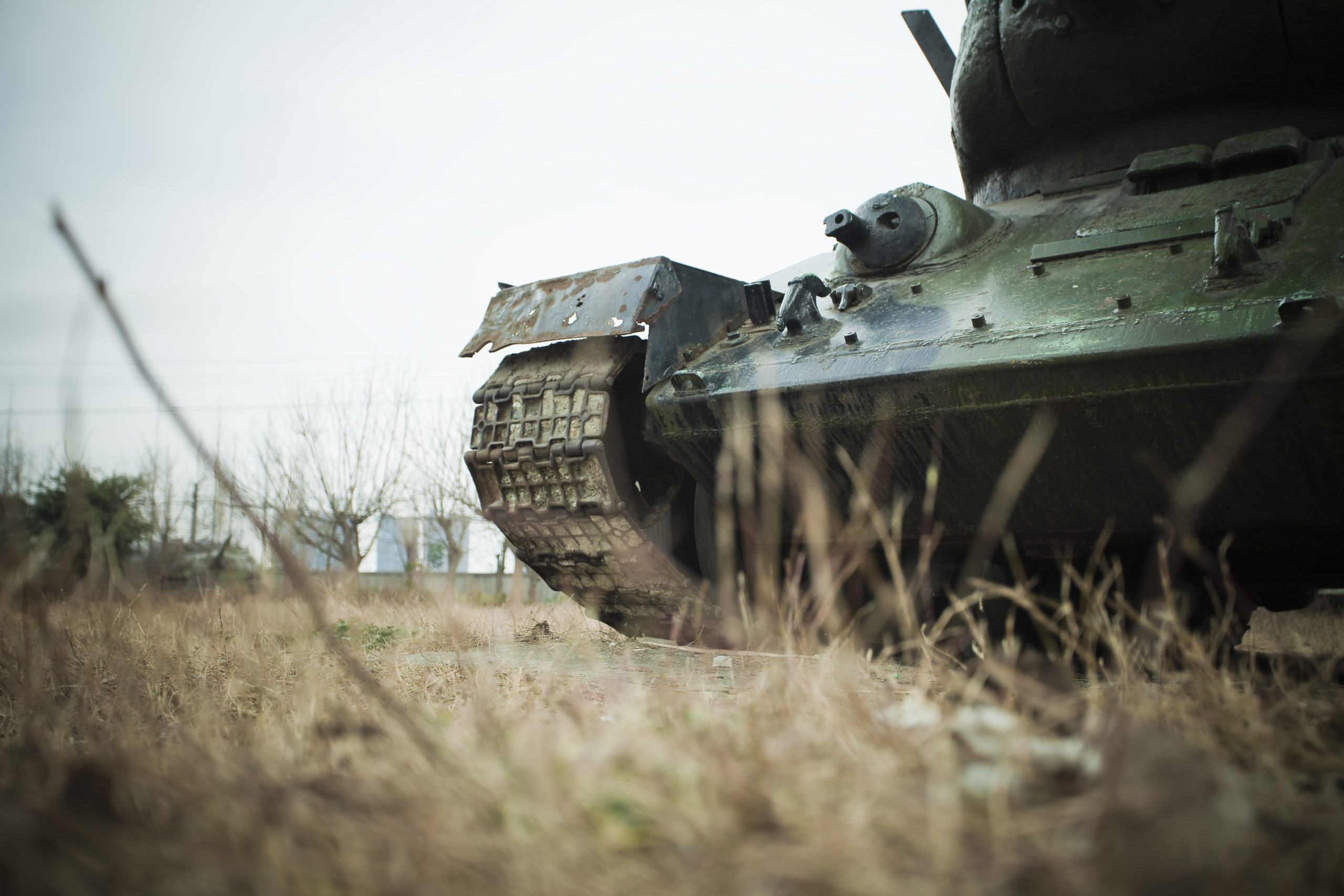 After two weeks of war in Ukraine, the unfolding humanitarian crisis in the region and the persistent risk of wider escalation make a rapidly negotiated end to the war more urgent than ever. But the prospects for a success of direct negotiations between Russia and Ukraine are slim.

Vladimir Putin is demanding the demilitarisation, “denazification” and constitutionally entrenched neutrality of Ukraine, as well as the acceptance of Russia’s annexation of Crimea and recognition of the Russia-occupied regions of Donbas as independent states. This would be equivalent to unconditional surrender.

The demands are not acceptable to Ukraine or to the wider international community, which – with a few exceptions – is almost completely united in its condemnation for Russia’s aggression.

International diplomacy also failed to prevent the current war. After each failure of talks, Russia stepped up violence on the ground, increased its demands, and got away with it.

Can this abysmal record of international mediation be corrected now that there is an actual war going on? That depends on a lot.

First, what’s on the table? There are two competing factors here. There’s the need to provide immediate humanitarian relief to the massive numbers of civilians whose lives have been upended by the conflict. Then there’s the need to find a sustainable deal to end the war once and for all.

Over the past few days, the failure of attempts to even agree on humanitarian corridors to allow for the evacuation of civilians shows how hard it is to even make progress on the humanitarian end of the spectrum. Even the biggest and most powerful organisation in this field, the International Committee of the Red Cross, has failed in its efforts to facilitate the safe passage of civilians from the besieged city of Mariupol.

But at this point, a comprehensive ceasefire agreement – never mind a negotiated end to the war and a return to diplomacy – looks highly unlikely. The failure of the most persistent, publicly known efforts by the French president Emmanuel Macron suggests that that Putin will continue to escalate the war until his demands are met.

Who sits at the table?

The next issue is who sits at the table. This will depend on what is on the table. Ultimately, the issues to be resolved will require agreement between Russia and Ukraine. But local ceasefires and humanitarian corridors are more likely to be negotiated between military commanders on the ground who would need to work out the technical details.

This must include the location and timing of humanitarian corridors and who would be evacuated. It must also ensure open lines of communication to prevent any incidents disrupting the evacuation. A more comprehensive ceasefire would need to involve far more senior negotiators at the political level.

But both of these outcomes require the necessary political will from their civilian masters if the negotiations are to be meaningful. At the moment there is no clear indication that Russia is sincere about this. You only have to watch the way Russian negotiators have proposed humanitarian corridors to bring civilians to Russia or Belarus, while shelling an agreed escape route from Mariupol to see that.

Let’s not forget that this crisis is also about the future of the European security order. No sustainable end to the war in Ukraine is conceivable without also addressing these broader issues involving Russia, Nato and the EU.

Given the west’s justifiable determination not to allow Putin to get away yet again with his flagrant breaches of international law – and, increasingly, international humanitarian law under the Geneva conventions – it will be some time before diplomacy can gain traction again.

This leaves a final issue to be resolved: who could mediate? Again this would obviously depend on what’s on the table and who is around the table. Israel has stepped up its efforts in recent days. It does have good relationships with both Russia and Ukraine, but it depends on security cooperation with Russia in Syria.

China has clearly been uneasy about the escalation in Ukraine and has offered mediation between Ukraine and Russia when the time is right. This may offer some hope that it could play a more positive role, at least in pushing Putin to the table and urging him to adopt a more reasonable negotiation position. But if China has been engaged in this sort of diplomacy, it has yet to result in any progress.

Efforts by Turkey, India and the UAE have also been noteworthy. Among them, Turkey has managed to set up a meeting between the Russian and Ukrainian foreign ministers in Antalya on March 10, which indicates some potential on the political track of negotiations.

Ultimately, peace initiatives revolve around key moments. These often come about when the conflict parties can no longer sustain – let alone escalate – military actions. The two sides also need to perceive a way out of their stalemate that offers a better alternative than their current course of action.

In order to get these conditions in place, the international community needs to keep up and if necessary increase pressure on Russia. Mediators need to find formats for negotiations that can address both immediate humanitarian and longer-term security concerns (and everything in between).

Beware of media selection and influence!