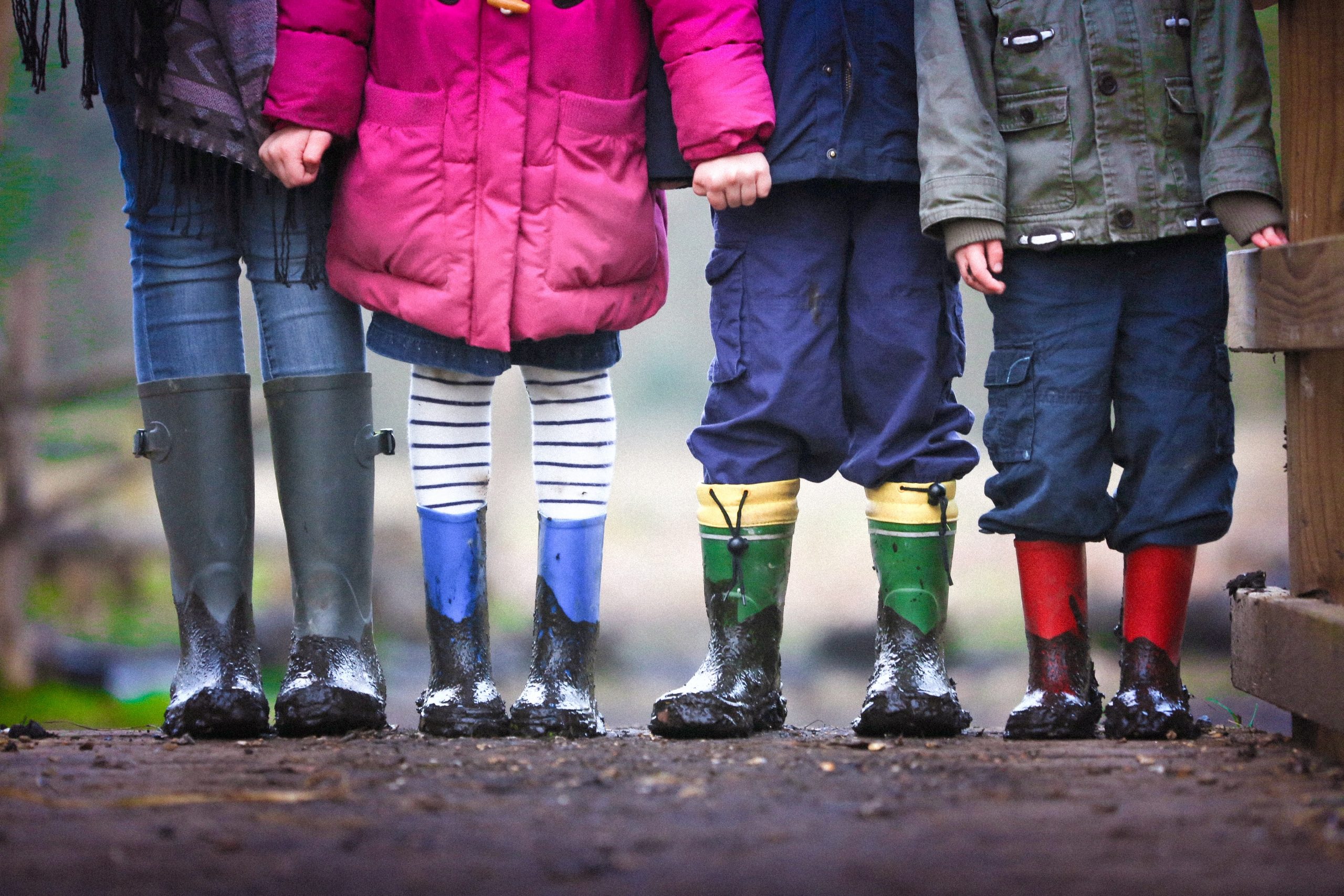 Photo by Ben Wicks on Unsplash

Regional child poverty campaigners have renewed calls for an end to the government’s ‘two-child limit’, after figures published by the Department for Work and Pensions today (15 July 2021) show that almost 14,000 families – including at least 42,000 children – across the North East are now affected by the policy.

The two-child limit means that – since 6 April 2017 – almost all families having a third or subsequent child are no longer entitled to receive additional support for those children through Child Tax Credit and Universal Credit, worth up to £2,845 per child per year.

The government’s rationale for this policy is that parents who receive support from the social security system should make the ‘same financial choices’ about having children as those supporting themselves solely through work.

The majority are in work

However, today’s new data shows that the majority of families affected by the two-child limit – 56% – are in work. Many others will have their children at a time when they are able to support themselves solely through work, but may need to turn to the social security system at some point in the future – such as those affected by the economic downturn caused by Covid-19.

For the first time since it was implemented, the government has published a regional breakdown of the number of families affected by this policy, with almost 14,000 families – and therefore at least 42,000 children – across the North East hit.

Across the country, 1.1 million children – in 318,000 families – are affected by the two-child limit, which it is estimated will have pushed almost three quarters of a million more children into poverty when fully rolled-out by 2025.

‘The two-child limit is totally unfair as it penalises families for changes in their circumstances which are completely beyond their control.”

“Nobody can possibly predict what their financial situation will be throughout their children’s lives – with unexpected life events like job loss, family breakdown, ill health and now a global pandemic seeing thousands of North East families hit by this policy. Many others affected are trapped in low paid, precarious work.”

“We all want children across the North East to thrive free from the grip of poverty, but the two-child limit is a major barrier to that, denying families the support they need when they experience tough times. It must end now.”

The North East Child Poverty Commission (NECPC) is an active supporter of the All Kids Count campaign – backed by over 70 organisations across the country – which is calling for the Government to end this policy.