it is hoped that the Teesside Hub will encourage any new employers moving into the Freeport to adhere to collective bargaining. 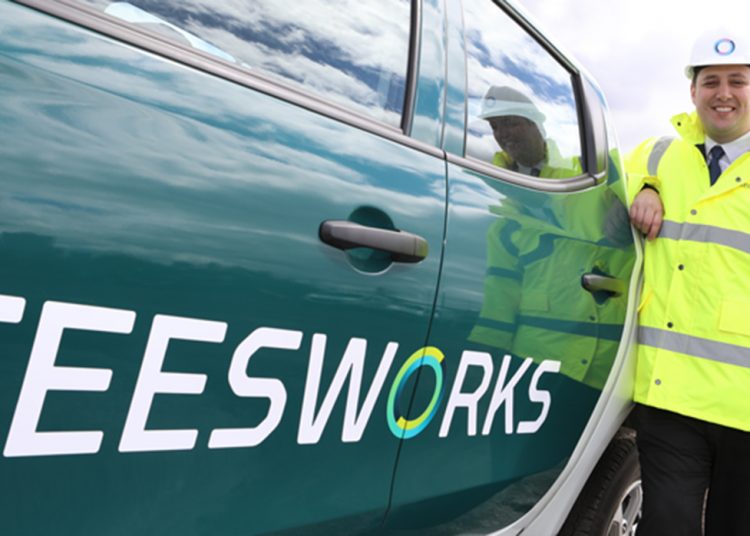 Unite the Union, the United Kingdom’s largest Trades Union, has called on Ben Houchen (Conservative Tees Valley Mayor) to ensure that everyone employed at the new Freeport has their rights protected – whether they are members of a Trade Union or not.

“While we welcome the creation of potentially thousands of new jobs on Teesside, it is just as important that the workers who will make this Freeport a success are fairly rewarded, enjoying secure employment with good terms and conditions.”

Dripping in promises but scant regard for contracts

The new Freeport, stretching to the size of 2,500 football pitches, was itself pitched to the Mayoral electorate with the promise of creating thousands of skilled jobs. But, while the skill of offering something dripping in promises has been deployed, there has been scant regard given to workers’ contracts and what that will mean for their lives.

Unite the Union has called on Ben Houchen to ensure that there is no race to the bottom on jobs, pay and conditions within the Freeport, as there is the distinct possibility that the rights and privileges afforded to managers could mean fewer rights at work for those who fill the general vacancies.

Alongside this, the UK Trade Policy Observatory (UKTPO) has suggested that the studies which helped to sell Freeports to various electorates were based on questionable assumptions. A prime example cited being the report written by then back bench MP Rishi Sunak, now Chancellor of the Exchequer, for the Centre for Policy Studies in 2016.

As the Institute for Government has pointed out, the number of jobs that Sunak suggests could be created (in the order of 86,000) across the UK by way of Freeports was arrived at by taking the number of people employed in the United States of America’s Free Trade Zones (FTZs) and reducing it in line with the size of the total UK workforce.

The main issue here is that every job in an FTZ is a new job that would not exist without the FTZ existing; something which one US Congress report suggests is implausible.

To ensure that rights are protected, Unite is already being proactive. They have established a cross-sector (or Hub) Committee, whose aim is to protect and enhance job, pay and conditions of workers operating within the new Freeport.

“The Teesside Freeport can level up this region, but only if well-paid, stable and skilled work is at its heart, and we will be pressing Ben Houchen to deliver this.

“The aim of the Teesside Hub Committee is to ensure that workers have a voice in the Freeport and that any benefits are not just confined to the boardroom but are seen on the dockside.”

The aim of Unite’s Tees Valley Hub Committee is to bring together union representatives and shop stewards on a regional and national basis. It is hoped that this will ensure and advance union recognised standards and adherence to national and industrial collective agreements. One such example being the National Agreement for the Engineering Construction Industry (NAECI) in construction.

Alongside maintaining industry standards, the Hub Committee will seek to actively monitor and promote ‘rate for the job’ pay rates across all industrial sectors in the UK economy. The new Freeport will have chemical industry, road haulage, logistics and construction workers employed there. Such a commitment, by Unite, to the Teesside region is to ensure that any undercutting of wages or attacks on workers’ pay and conditions can be identified, thereby enabling a coordinated response on behalf of all workers; unionised or not.

Ultimately, it is hoped that the Teesside Hub will encourage any new employers moving into the Freeport to adhere to collective bargaining and extend this across the Freeport, that and to ensure no jobs are lost through displacement.

It is clear from the new Hub that Unite the Union wishes to support the Teesside region, by and for all. Stable high-skilled, high-wage jobs are key to Teesside’s growth into the future.

Unite has committed to supporting all on Teesside. Therefore, it is now time for Houchen to put his money where his mouth is to support such a move. Not least because of the amorphous “levelling-up” agenda the Prime Minister has promulgated.