The window didn’t shatter, so I thought that I had proved my point. But it turned out that I hadn’t. 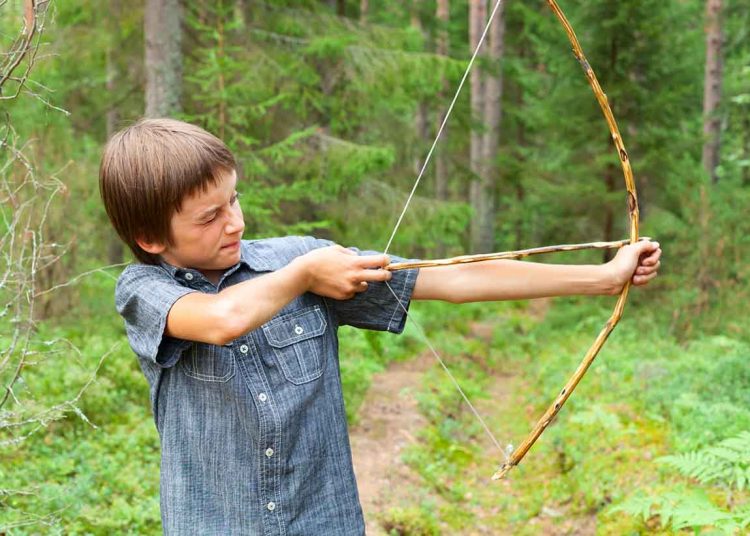 I’m 85 and my sister, Elspeth, is 83. We were talking on the telephone the other day and she told me that people in the village where she lives are getting concerned about a family whose children are allowed to play outside unsupervised. We said to each other that, when we were children in the 1940s, we always played outside unsupervised. Provided that we turned up for meals, no adult told us what we should be doing outside. Sometimes, that led to interesting’ results.

We had been to the cinema to see a western – one where the “Red Indians” tie the white hero to a stake and shoot arrows at him, purposely missing to test his courage.

John and Pip, my older brothers, invited my cousin David (six months younger than me) to stand against a tree while they did the same with their bows and arrows. “Don’t worry” they said. “We’ll make sure we miss, just like in the film.”

They loosed their arrows. Right until they died, John and Pip disputed whose arrow it was that struck David just below his left eye, leaving a scar which stayed with him for the rest of his life.

I shot my brother

For my thirteenth birthday, I’d been given a bow, quiver and arrows. I’d tried it out at home but wanted to know its true capabilities (for example, how far could it shoot?). So that summer, when we were on holiday in Wales, my brother Pip, four years older than me, said that he’d help me find out.

“You go to the far edge of that field,” he said, “and I’ll go behind the wall in the next field. Shoot the arrow over the wall and I’ll watch for where it lands.”

So that’s what I did. I drew the bow back as far as it would stretch and loosed the arrow. Up, up into the air it went, travelled the whole length of my field, went over the wall into the next field and “Aaghgh!” came a terrible cry of agony from behind the wall. It was clear that I had caused an horrific accident: I had shot my brother.

Distraught and sobbing, I ran as fast as I could across the field, through the gateway and into the next field. There, writhing and groaning on the ground with an arrow through his chest was my brother.

I didn’t know what to do. I cried for help. I knelt beside him and, with tears streaming down my cheeks, begged him to forgive me.

He sat up, pulled the arrow from under his arm where he’d thrust it through his shirt to make it look more realistic, laughed and said, “OK: I forgive you.”

All I could reply was: “Mummy will be very cross that you’ve made that hole in your shirt.”

I shot my cousin

My cousin Robin, who had been born in Bavaria during the war, was brought over to Britain by my aunt Nancy in 1946. My uncle Fritz had been removed from his civil service job as part of the denazification process, and the only way for the family to have sufficient means was for my aunt to get a job over here. So she and Robin came to live with us.

We were playing in the garden with the air-rifle that I’d been given for my tenth birthday. What I had discovered was that you didn’t need the usual lead pellets as ammunition; you could use unripe elderberries instead. “In fact,” I said, “you could probably shoot somebody with one of these berries and they’d hardly feel a thing.”

Robin began dancing up and down in front of me, presenting his backside. “Shoot me! Shoot me!” he cried.

So I shot him.

The berry went right through his trousers, right through his underpants and into his bum, causing quite a deep gash. When Nancy saw the results as we were all in the bath that evening, she was not a happy mother.

I nearly shot the girl next door

Peter Kearsley, the boy next door, had also been given an air-rifle, which I said was inferior to mine. “Your Diana’s much less powerful than my BSA,” I claimed. “It couldn’t even break a window from here.” (We were in our garden, about 25 or 30 yards from the house.)

And so I showed him: I took his gun, aimed at a window on the third floor of his house and fired.

The window didn’t shatter, so I thought that I had proved my point. But it turned out that I hadn’t. Anne, Peter’s little sister, had been looking out of the window at the time and had got the fright of her life when an airgun pellet made a neat little hole in the pane of glass she’d been looking out of and had shot by her left ear, just missing it.

Peter somehow managed to keep the cause of that hole undisclosed, so his parents didn’t complain to mine.

I did shoot the girl next door

The game was this: David or I would shout, “Dart!” and throw a dart across the river (only about 7 or 8 yards wide); whoever was holding the dart board on the other bank had to catch the dart on the dart board, as close to the bullseye as they could. We thought it was a jolly good game.

I had the dart; Anne had the board. I shouted, “Dart!” and threw the dart. But at that very moment Anne turned to say something to Peter and didn’t see the dart coming until the very last moment. She looked towards us, saw the dart on its way, opened her mouth to shout (scream?) and the dart went ‘Thud!’ into her top lip and gum. It hung there for a moment or two and then slowly dropped off.

It’s lucky that Mr Kearsley was a dentist.

Should all children’s play be supervised by adults? It would have made my childhood much duller.

Do you have interesting memories that you would like to share? Please write to our Letters Page on editor@northeastbylines.co.uk 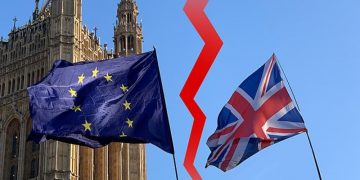 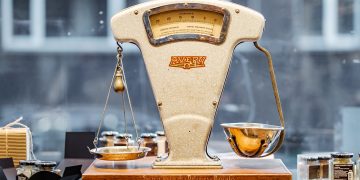 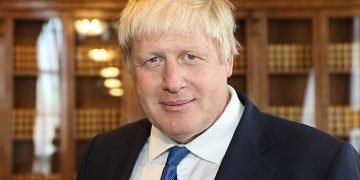